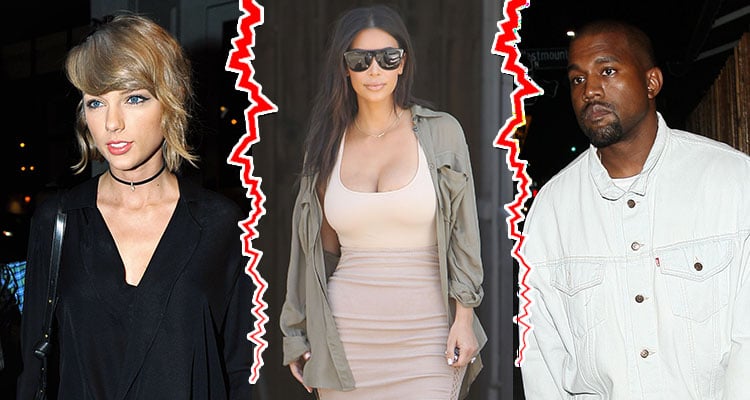 Lately, Taylor Swift has been in the limelight for way too many reasons. Initially, it was due to her breakup with Calvin Harris, then her new blooming romance with Tom Hiddleston, and now it’s for her feud with Kanye West and Kim Kardashian. If you all follow Kim Kardashian’s Snapchat account, then you must be aware about the fact that she recently exposed Taylor Swift’s conversation with Kanye West about his song. So, if you are looking for Kim Kardashian Snapchat,  Taylor Swift singing the “Famous” lyrics, then you have come to the right place.

For those who are unaware about the whole situation and are asking “Why did Kim K posted that video?” then let us break down the entire story for you. Kanye recently, released a new song called as “Famous” from his 2016 album The Life of Pablo. The video for the song created huge controversy in the industry because the song had many famous celebrities lying around naked. One of the celebrities was Taylor Swift.

The lyrics of the “Famous” song had one line that pissed off Taylor Swift. That line was: “I feel like me and Taylor might still have sex / Why? I made that bitch famous.” Kanye faced some media backlash for this particular lyric, however he explained himself on his Twitter account by saying, “I did not diss Taylor Swift and I’ve never dissed her … First thing is I’m an artist and as an artist I will express how I feel with no censorship.” He further said that he took his wife and Taylor’s permission to use this line in the song. 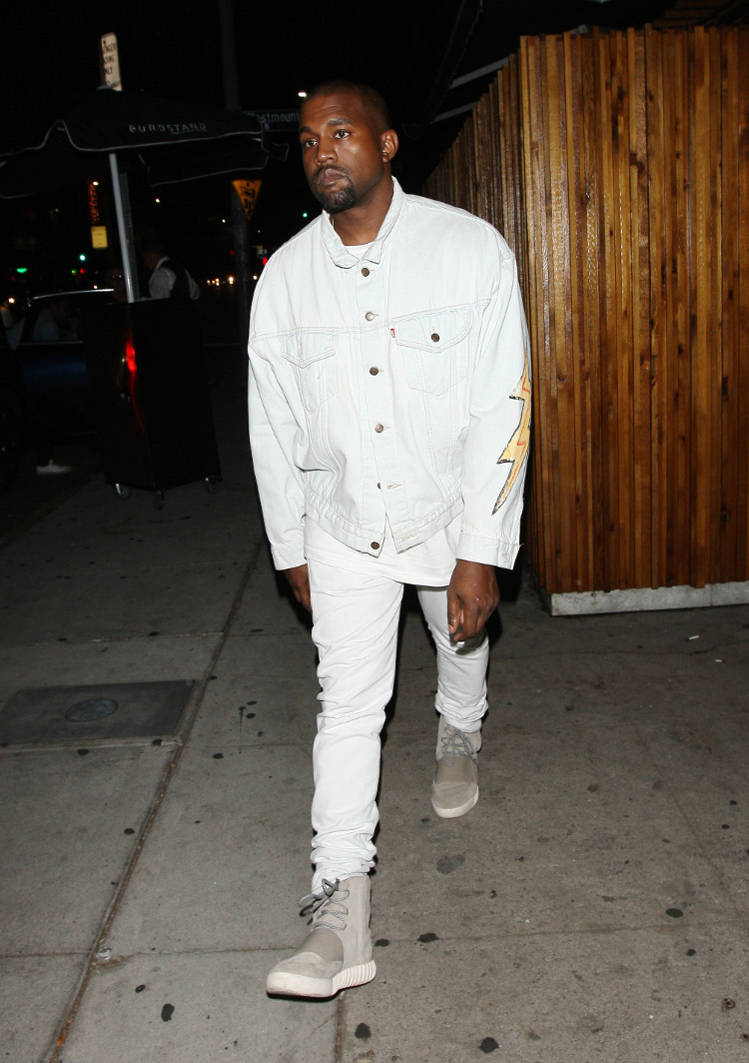 Taylor’s Swift’s reaction to this particular video created a lot of drama. Now Taylor’s representative says that she was not aware of Kanye using this particular line in his song. According to Taylor, she never approved the lyrics and warned Kanye not to release the song. Taylor’s publicist said, “Kanye did not call for approval, but to ask Taylor to release his single ‘Famous’ on her Twitter account.” She further added, “She declined and cautioned him about releasing a song with such a strong misogynistic message. Taylor was never made aware of the actual lyric, ‘I made that bitch famous’.” During the Grammy awards, Taylor also said the following: “There are going to be people along the way who will try to undercut your success or take credit for your accomplishments or your fame.” 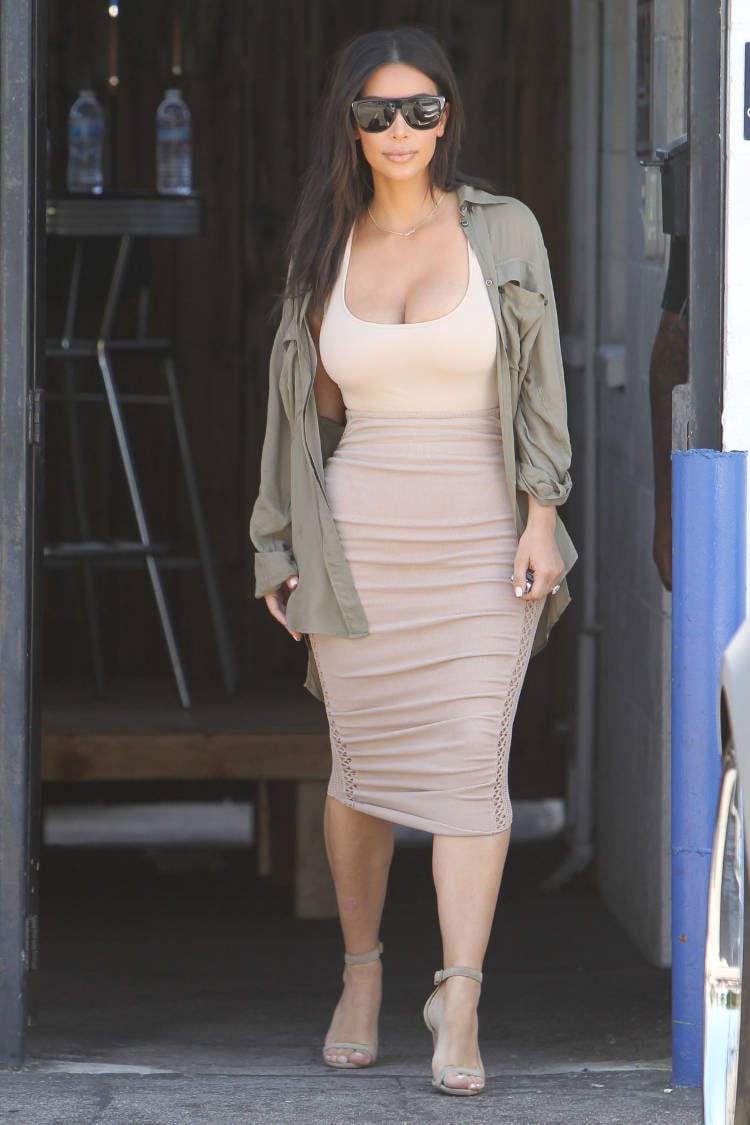 In response, Kanye posted on his Twitter account claiming that she heard the song and she loved it.

To defend her husband, Kim Kardashian posted Snapchat videos on her account about the entire conversation of Kanye and Taylor. Kim Kardashian’s Snapchat videos exposed Taylor Swift agreeing to Kanye West’s song. She even told GQ, “She totally approved that. She totally knew that that was coming out. She wanted to all of a sudden act like she didn’t. I swear, my husband gets so much shit for things when he really was doing proper protocol and even called to get it approved.” 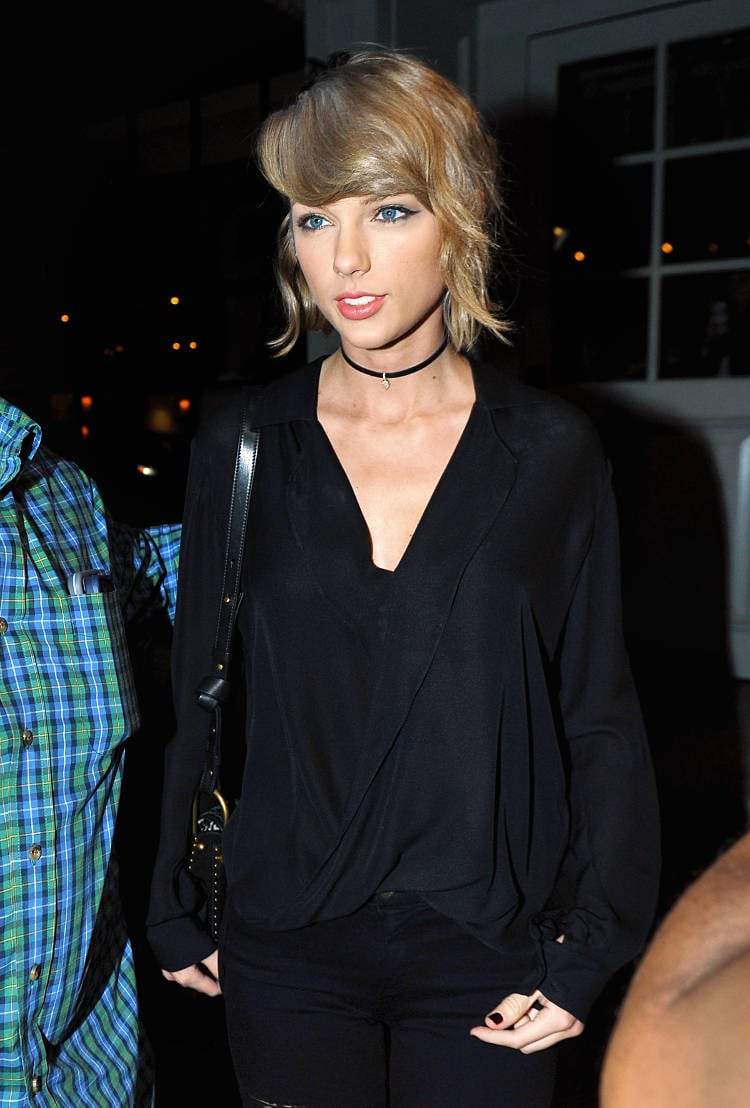 To prove that Kanye West is innocent, she even uploaded the entire conversation between Kanye and Taylor on her Snapchat. The conversation went like this:

Kanye rapped the lyric: “For all my south side niggas that know me best / I feel like me and Taylor might still have sex,” to Taylor over the phone, to which she replied: “I’m like this close to overexposure”.

Kanye: “Oh well this one is, uh—I think this is a really cool thing to have.”

Taylor: “I know! I mean it’s like a compliment kind of.”

She also said: “Aw, thanks! Yeah I really appreciate it. Like, the heads up is so nice!”

Taylor: “You gotta tell the story the way that it happened to you and the way you experienced it”.

“And you know, if people ask me about it,” she says, “I think it would be great for me to be like, ‘Look, he called me and told me about the line before it came out.’ Like, joke’s on you guys, we’re fine. You guys wanna call this a feud, you wanna call this throwing shade. But right after the song comes out, I’m gonna be on a Grammy red carpet and they’re gonna ask me about it. And I’m gonna be like, he called me.“

Although Taylor never denied having a conversation with Kanye about the song, she posted this on her Instagram account.

If you see and listen to the video carefully, he actually mentioned the line, “I feel like me and Taylor might still have sex.” The later part of the lyric cannot be heard, so nobody is really sure whether the b*tch part was mentioned or it was not audible. What is your view about the whole situation? Do let us know in the comments section below. Meanwhile, take a look at the video.