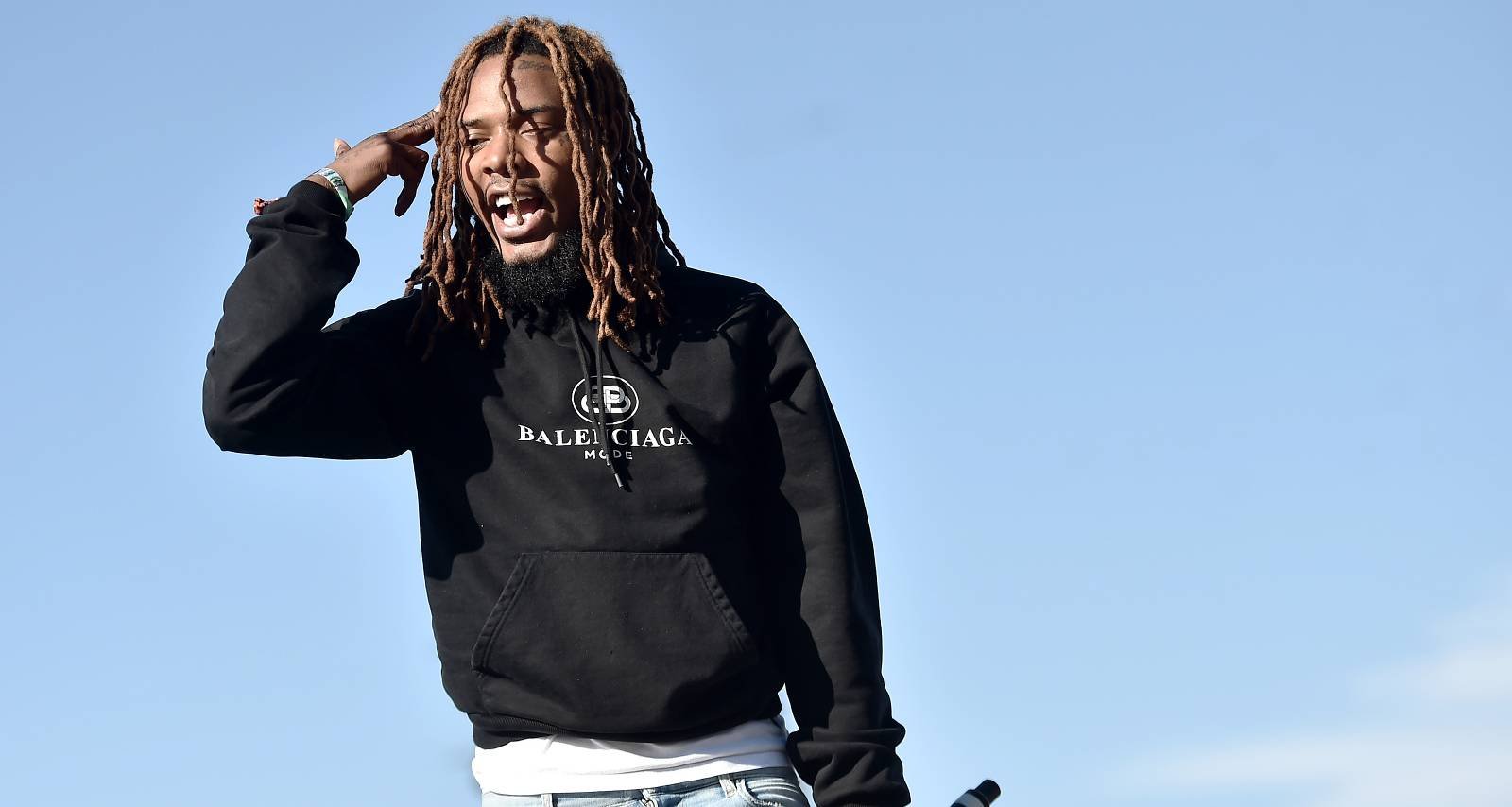 Here’s a look at Fetty Wap’s best rap songs—listen them yourself to find out why they’ve topped hip hop charts all over the world. Most of us know Fetty Wap from his debut hit “Fetty Wap,” which made him one of the most sought after rap artist of last year. Fetty Wap is now known to be the best upcoming rapper from Harlem, New York, and is likely to be the next “big thing” of the rap and hip hop industries. 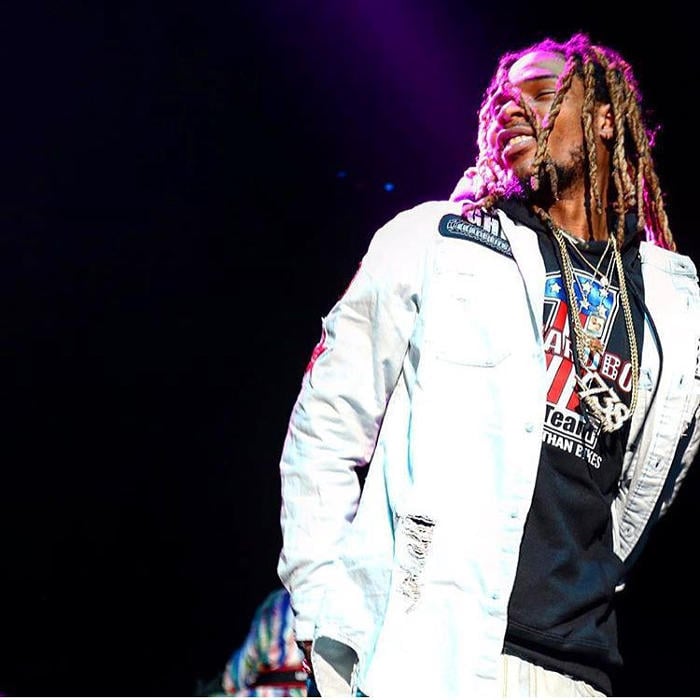 Now 24-years-old, Willie Maxwell II was just another street rapper from Harlem trying to make it big as Fetty Wap, his stage name. With his lyrical talents and a new way of singing the hooks in his songs, Fetty Wap did make it big. Even after releasing his self-titled debut studio album in 2014, Fetty wasn’t yet seen or heard by rap radio stations or music charts. But, after his hit track “Trap Queen” started gaining popularity, Fetty Wap hasn’t looked back and now holds the coveted title of “best upcoming rapper of 2016.” Listen to Fetty Wap’s best songs of all time, which ensured his long run on Billboard Hot 100.

“Trap Queen” is and will always be one of the best songs Fetty Wap has ever rapped. The way he tweaks his vocals in his own style makes the song a definition to Fetty Wap’s signature rap music. Even though the song was a sleeper hit, it gained great mainstream success later on. In May 2015, “Trap Queen” peaked at the second spot on Billboard Hot 100 and was played on almost every radio station and television music channel across the world.

With this song, Fetty Wap became a self-made rap star and began doing concerts and live performances at many award shows. Music superstars like Kanye West and Taylor Swift brought Fetty on stage and performed with him on their respective tours. Fetty Wap had the best debut success any rapper could dream of and “Trap Queen” got nominated in all of the top music awards for last year.

Fetty Wap hit the jackpot by winning the BET Hip Hop Awards for “Trap Queen,” and even won the Artist To Watch award at the 2015 MTV Video Music Awards. To add to Fetty Wap’s catching popularity towards stardom, “Trap Queen” got nominated for Best Rap Song as well as Best Rap Performance in the 58th Grammy Awards held last month.

Fetty Wap managed to reign the charts by giving another hit from his debut album. This single, “679,” became an all-new hip hop number at house parties. Soon after hitting the limelight with all the success of “Trap Queen,” Fetty Wap released his second hit “679” and made another entry into the Billboard Hot 100 chart. The song remained among the top 10 for a long time and gave Fetty the essential boost after his gigantic debut hit.

The song featured rappers like Monty Bucks and P-Dice for the first time, and Fetty Wap’s hook helped give the hip hop number its brilliant success. Fetty Wap later revealed that the numbers “679” are actually short for his birth date, which is June 7, 1991. Subsequently, “679” became a great song for birthdays and has been on radio stations even today.

Fetty Wap’s “My Way” became his third hit rap song to enter the Billboard Hot 100, making all of his three hits remain in the top 10 at the same time. “My Way” got several nominations and made Fetty Wap the first male rapper taking up top 20 spots with three songs on the Billboard Hot 100. Fetty managed to keep up with the success and entered the same ranks as rap stars Eminem and Lil Wayne. “My Way” got Fetty the critical acclaim and made him a genuine rapper who could deliver more than just a hit.

Considering the success of all of his hit singles, the Fetty Wap album debuted at number one on the Billboard 200 chart, making Fetty Wap a promising new rapper for 2016. Apart from his own style of singing the hooks, Fetty Wap is known for his young street looks, and the media has been reporting that he lost one eye during his childhood days. Fetty Wap is also a strong promoter of the Haitian culture and shows off the Haitian flags in all of his music videos. Fetty Wap’s debut success is likely to give him many more successful albums in the years to come.