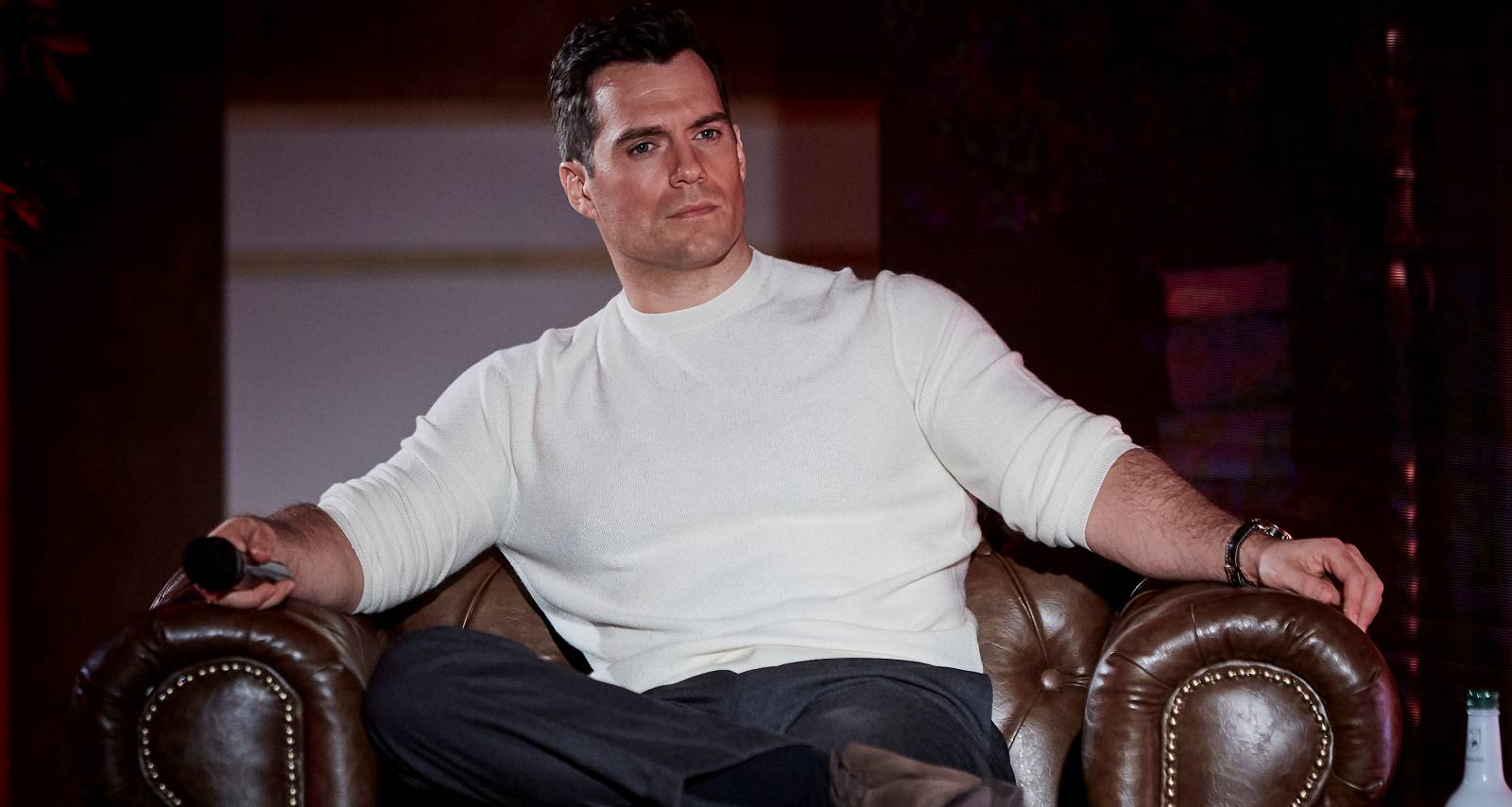 May 5, 2016 was Henry Cavill’s 33rd birthday, so today we take a look at the British-born actor’s accomplishment in movies and TV shows. Though his popularity may currently be at its peak having just concluded Batman v Superman, Cavill has been acting for over a decade. And with those merits comes some dollars, so we dig into Henry Cavill‘s net worth of about $14.0 million and see exactly how he’s amassed his income.

Who is Henry Cavill?

Henry William Dalgliesh Cavill is the second youngest of five boys born on the island of Jersey in Channel Islands, part of the United Kingdom. Though his mother was a banker and his father a stockbroker, Cavill jumped into acting early on at Stowe boarding school. He enjoyed performing and would go on to early success as an actor.

Cavill took on small parts in movies and TV shows at the beginning of his career. The 2001 film Laguna and then the TV series The Inspector Lynley Mysteries are some of his earliest credits. What would probably be considered his first considerable role was in The Count of Monte Cristo, which was released in 2002.

By this time, Cavill was being noticed for his good looks in addition to his acting talents. Studios could tell he would one day play the lead, and so it was only a matter of time before he did. But at this point, more supporting roles came about, including in Hellraiser: Hellworld in 2005 and Tristan and Isolde in 2006.

Cavill auditioned for the part of James Bond but ultimately lost out to Daniel Craig. Despite likely feeling some disappointment, Cavill would go on to land his biggest role to date in the a Showtime series called The Tudors. The show was a hit and went on for four seasons before Cavill finally moved on.

The years 2008 and 2009 saw some better work for the actor. He worked with Woody Allen in Whatever Works and did a little modeling for the Dunhill fragrance line. Then, in 2011, Cavill landed a starring role in The Immortals followed by a role alongside Bruce Willis in Cold Light of Day in 2012.

And then the big one: Cavill was named the new Superman/Clark Kent and his first feature film as the superhero, Man of Steel, was set to be released in 2013. Christopher Nolan produced the rebooting of the iconic movie, and Kevin Costner and Diane Lane played Clark Kent’s adoptive Kansas parents. Amy Adams, Laurence Fishburne, and Russell Crowe rounded out the star-filled cast.

This first installment of the new Superman franchise went on to gross approximately $670.0 million at the box office and netted Cavill an impressive $14.0 million, though it did receive mixed reviews. Then of course there was this year’s Batman v Superman: Dawn of Justice, which has grossed over $860.0 million to date worldwide with most of that coming from international sales. It, too, received polarizing reviews with some people loving it and others hating it.

Even though movies in which Henry Cavill appears have earned over $1.0 billion, he has taken some criticism, in particular for the Batman v Superman movie. Critics gave the film less-than-favorable reviews even before its official release, but Cavill said he was more interested in what the actual fans thought of the movie and not the critics.

Cavill’s costars back him up, with Amy Adams saying they don’t make movies for critics. Either way, Cavill seems to have handled everything with the class you would expect of an Englishman. He’s also responded well to criticism over dating 19-year-old Tara King. Being 13 years older than his girlfriend has raised some eyebrows and caused people to have what Cavill told Elle magazine is a “natural reaction.” That didn’t stop him, even though he said he was intimidated when he first met her.

All in all, it’s been a solid career for Cavill, and to be honest, you’re not a star in Hollywood till you get some hate. So, good on Cavill for tackling his critics head on and with class. Another Superman movie is on the way, so we’ll see sit and wait for the haters to attack while Cavill laughs all the way to the bank.