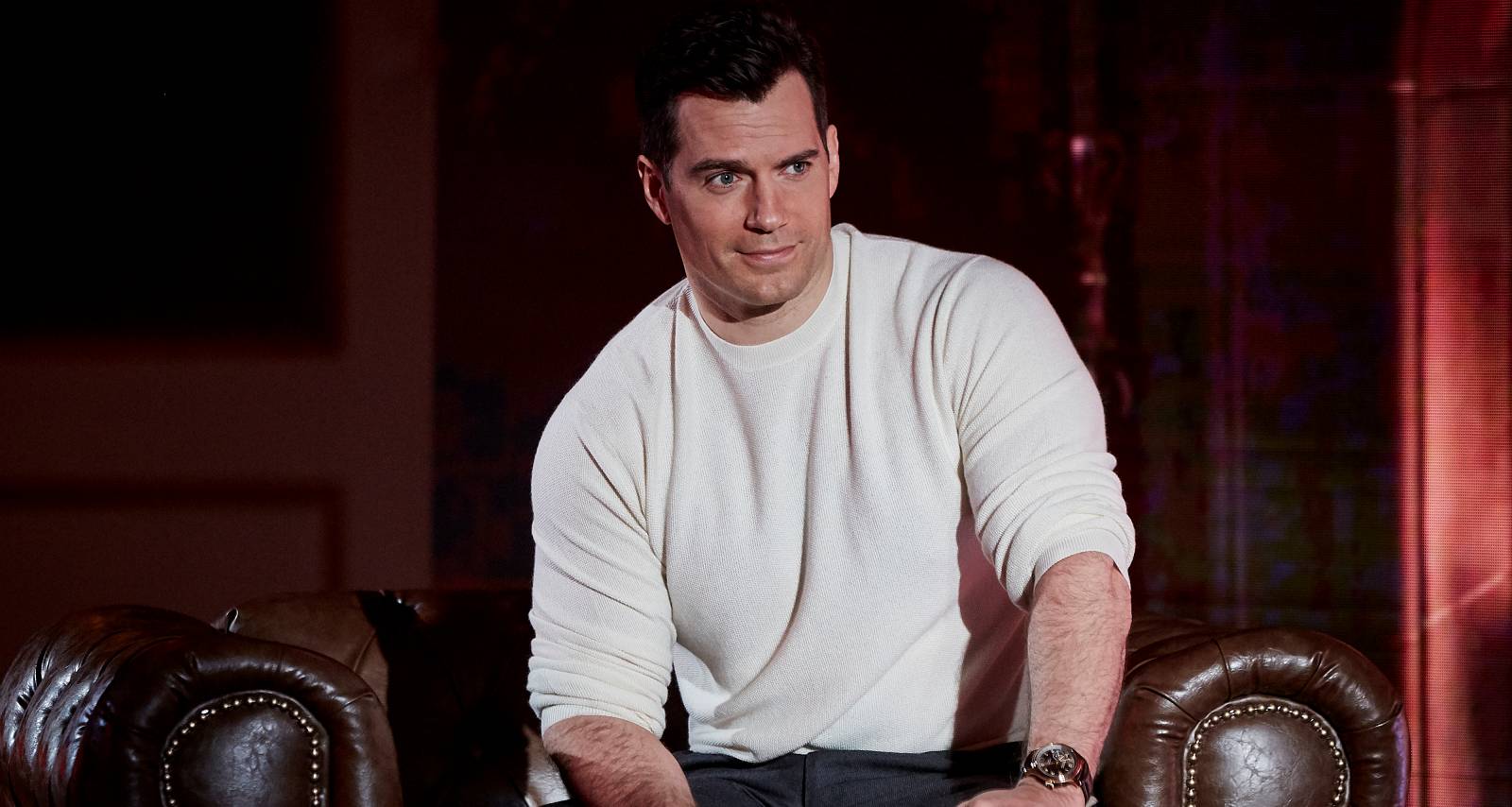 Cavill’s dating life is pretty private, so it’s no wonder why most people don’t know who The Tudors actor has been dating, but there are a few more public romances that weren’t just rumors. The Batman v Superman star dated actress and MMA fighter, Gina Carano from 2012 to 2014. The pair broke up briefly before getting together and splitting up for a second and final time. The ex-couple also adopted a dog together—that’s quite a commitment!

The Man of Steel star famously—albeit briefly—dated The Big Bang Theory actress Kaley Cuoco back in 2014. This was in the midst of his break up with MMA fighter Gina Carano, and the relationship reportedly only lasted a couple weeks. But let’s be honest: most fans would kill to date Cavill for a day let alone a couple weeks! They were spotted in public in L.A. and in magazines but would eventually break up, leaving Cuoco to marry her future husband, Ryan Sweeting.

Cavill, 33, met King, 19, at a London nightclub called Mahiki, and the pair dated from late 2014 to 2016 before calling a quits. Cavill turned heads when news broke that he was dating the teenage Bristol University student, but he didn’t care what people said about them.

“People say age is just a number. It’s actually real and true sign of someone’s maturity,” Cavill explained to Elle. “But in this case, she’s fantastic.”

When Cavill was 19, he also dated a 32-year-old woman, so the age difference wasn’t shocking to him in the least.

Cavill was even nervous to meet his former girlfriend, which is surprising to some since he’s well-known for his action movies such as Man of Steel and The Man from U.N.C.L.E. But then again, maybe he was just acting brave.

“When I met my girlfriend, I was super intimidated. I wanted to impress her,” the Batman v Superman star tells Elle magazine. “I was thinking, ‘Don’t mess this up, man’.” (Sounds more like Clark Kent than Superman.)

But while the pair was dating, Cavill had nothing but good things to say about King and even took her to Oscar parties and sporting events. He even credited her for helping him out when the world got “too heavy” and they were protective of each other. Basically she was the Lois Lane to his Superman—so, what went wrong? No one knows for sure why they broke up, but a source told Page Six that King and Cavill have officially split up but remain friends. King was even invited to his recent birthday party, and she actually showed up and said that Cavill was also “the love of her life.”