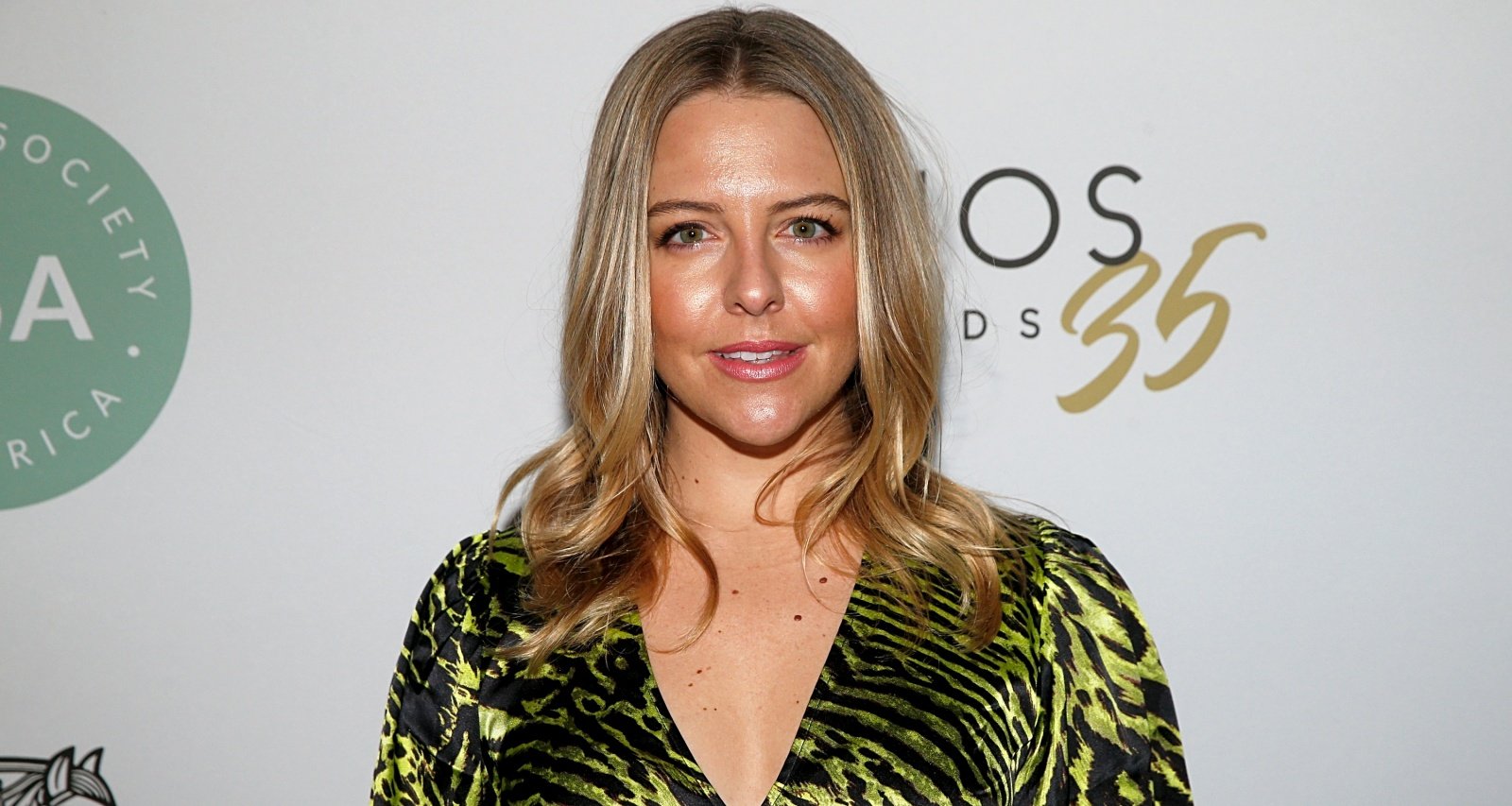 Bobby Flay and Heléne Yorke’s fans were shocked by their split, and their relationship is now a thing of the past. They have since moved on, and Yorke’s social media followers can see that the actress is gleaming with happiness. There are two reasons why: Heléne Yorke’s husband, Bary Dunn, and their soon-to-be-born child. Bary Dunn is not a celebrity and has next to no social media presence. Although he does feature on his celebrity wife’s Instagram, fans want to know more about The Other Two star’s other half. So we reveal more about him in this Bary Dunn wiki.

Bary Dunn was born on May 12, 1984. His family lives in Pennsylvania, while Bary’s work is based in New York and California.

Bary is one of three children born to Paula and Alan Dunn. He has two brothers, Scott and Brian.

Their father, Alan Dunn, runs his architecture design firm in Pittsburgh. Their mom, Paula Dunn, works at One Brilliant as a sales associate and is also a stylist for Stella & Dot.

Bary Dunn went to his father’s alma mater, Carnegie Mellon University, in 2002. He received his BS in business administration in 2006.

After he graduated, Bary lived in New York City, where he worked as a research analyst for Allianz Global Investors. After seven years there, he undertook the position as a portfolio manager at Cowen Inc. In 2019, Bary started his stint as a CFO and head of strategy at ButterflyMX.

After her split from celebrity chef Bobby Flay in 2019, Heléne Yorke moved on with Bary Dunn. She announced their engagement on Valentine’s Day in 2021.

Yorke gave glimpses into the wedding preparations on her official social media. She had her mother’s wedding dress from 1982 revived for a sweet photoshoot with Dunn.

Bary Dunn and Heléne Yorke tied the knot on September 3, 2021. The wedding was in Green Building in Brooklyn.

Also Read: Who Is Casey DeSmith’s Wife? Meet Ellie Pikula, the Wife of the Penguins Goalie

In January 2022, The Other Two star announced they are expecting their first child together. Her due date is in June.