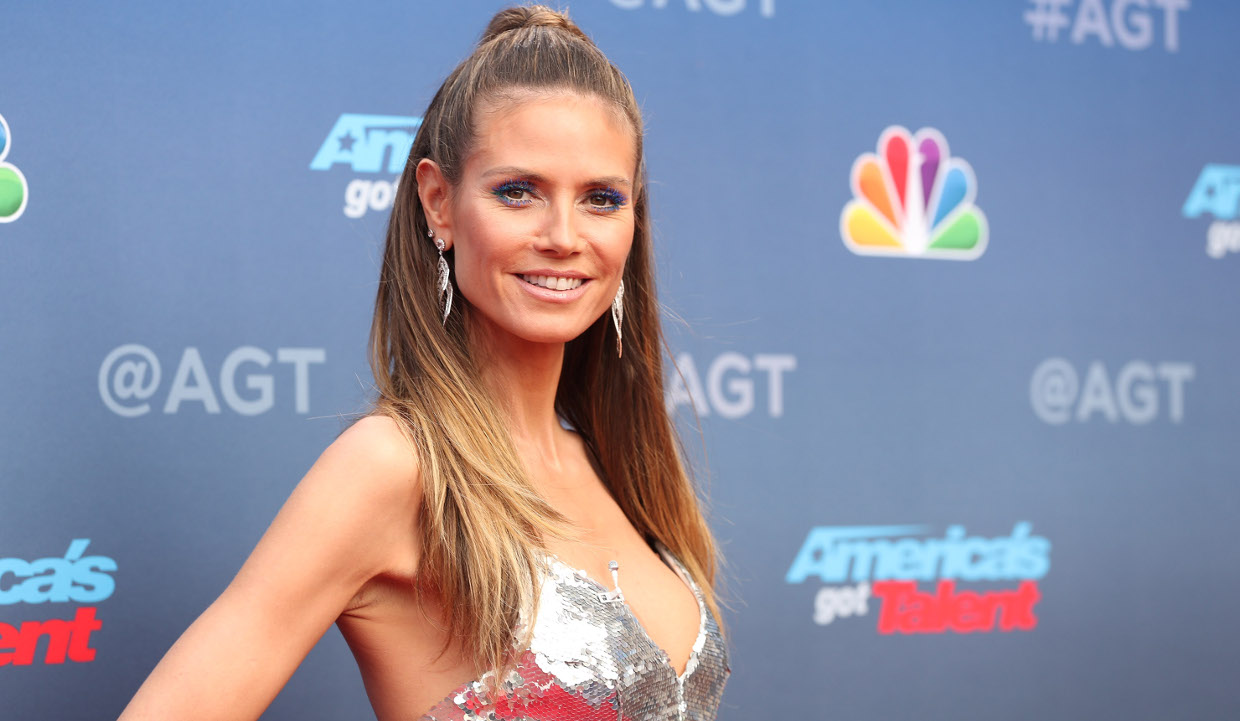 Heidi Klum bared it all on her Mexican vacation with Tom Kaulitz, and the Internet is abreast with buzz! Klum ditched her bikini top and packed on the PDA for the paparazzi. Read all about Heidi Klum’s uncensored vacation, right here!

Nothing spells R&R than a Mexican vacay, and Heidi Klum has gone all out during her “downtime.” The supermodel was spotted vacationing in Cabo with her rumored new boyfriend, Tom Kaulitz. But it’s not her new relationship with her younger beau that’s got everyone talking.

The America’s Got Talent judge is avoiding those pesky tan lines by going topless! Here’s what you need to know about Heidi Klum’s NSFW vacation.

Heidi Bares It All

Heidi Klum was in Mexico vacationing with her new flame and soaking up some serious sun. One might recognize her rumored new boyfriend, Tom Kaulitz, from his band, Tokio Hotel.

Leave it to Klum to keep the buzz alive in such a steamy fashion!

The former Victoria’s Secret Angel ditched her bikini top to bask in the sun. And if the paparazzi got a shot or two, who cares! The 44-year-old looks as stunning as ever, and she’s not shy about showing it!

The Project Runway host opted for nothing but some eyewear, a bikini bottom, and a towel on her vacation. She was spotted poolside with Kaulitz, even exchanging a few kisses with him.

The resort staff attempted to block the cameras while paparazzi scrambled to get shots of the couple (or more importantly, of a nude Heidi). A few shots did get captured and released to the public, but it doesn’t look like Klum is too bothered by it.

This isn’t the first time the mom-of-four has bared it all. She went topless in March for her first Maxim cover.

In the issue, Klum mentioned feeling the pressure of aging and being subjected to public scrutiny. But she works hard and follows a strict regimen to maintain her fabulous body. So, if she chooses to display her hard work, who are we to complain? (Many of us would kill to look like her at 44!)

Klum previously dated art curator, Vito Schnabel for three years before they broke up in September 2017.

She's one-of-a-kind, and she's made a career off it. #HeidiKlum is Maxim's May/June cover model. Head to maxim.com for the cover story and exclusive images. | ? @gilles_bensimon exclusively for Maxim's May/June 2018 issue. #SardarBiglari