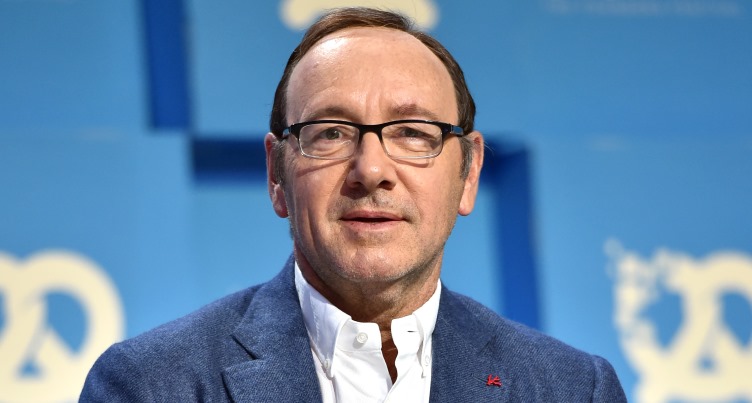 While the sexual scandals started with Harvey Weinstein, they appear to be passing on to Kevin Spacey. In the latest accusation, the 58-year-old Oscar-winning actor has been accused of allegedly groping an 18-year-old. The mother of the accuser is Heather Unruh of WVCB. For more details on the Heather Unruh-Kevin Spacey story, take a look at our Heather Unruh wiki.

Who is Heather Unruh?

Heather Unruh’s age is unknown but she’s a former TV news anchor in Boston, Massachusetts. Heather Unruh’s husband is Nick Little and her children are Will and Kyla. She’s an award-winning journalist who worked for WVCB, an ABC-affiliated TV station, until last year.

Unruh originally came forward about her son’s abuse claims via Twitter saying, “I have wanted to say something for a very long time, especially moments like when Kevin Spacey has the honor of hosting something like the Tony Awards and is celebrated as a man and an actor.”

“The climate in this country is changing. There’s a shift,” she said. “There is less victim-blaming going on now. I was really emboldened by the victims in the Harvey Weinstein case. They were astonishingly brave women and they’ve come out in such large numbers and it sparked a lot of conversation in our house about it being the right time.”

In a pre-written statement, Unruh went into detail about her son’s alleged sexual abuse at the hands of the House of Cards star in July of 2016 in the Club Car Restaurant on Nantucket.

“My son was a starstruck, straight, 18-year-old young man who had no idea that the famous actor was an alleged sexual predator or that he was about to become his next victim,” she said. “When my son was drunk, Spacey made his move and sexually assaulted him.”

Unruh clarified that Spacey’s alleged advances were unwanted and called his actions criminal.

“Spacey stuck his hand inside my son’s pants and grabbed his genitals,” she said through tears. “My son’s efforts to shift his body to remove Spacey’s hand were only momentarily successful. My son panicked, he froze. He was intoxicated.”

She added, “Nothing could have prepared my son for how that sexual assault would make him feel as a man,” she said of her child, who is now a sophomore in college. “It harmed him and it cannot be undone. While he has tried his best to deal with it, as he says, it’s always there and it continues to bother him.” She added, “He can’t erase it.”

During the press conference, Unruh spoke out to the actor directly for his alleged actions towards her son.

“To Kevin Spacey I want to say this: Shame on you for what you did to my son and shame on you for using your apology to Anthony Rapp to come out as a gay man,” she said. “That was an appalling attempt to distract attention away from what you really are: a sexual predator. Your actions are criminal.”

Since the accusations have come out, Netflix has severed ties with Spacey and Unruh is looking into what criminal charges can be laid against the actor. Gossip Girl alum, Ed Westwick was also recently accused of sexual assault against a woman at his home.