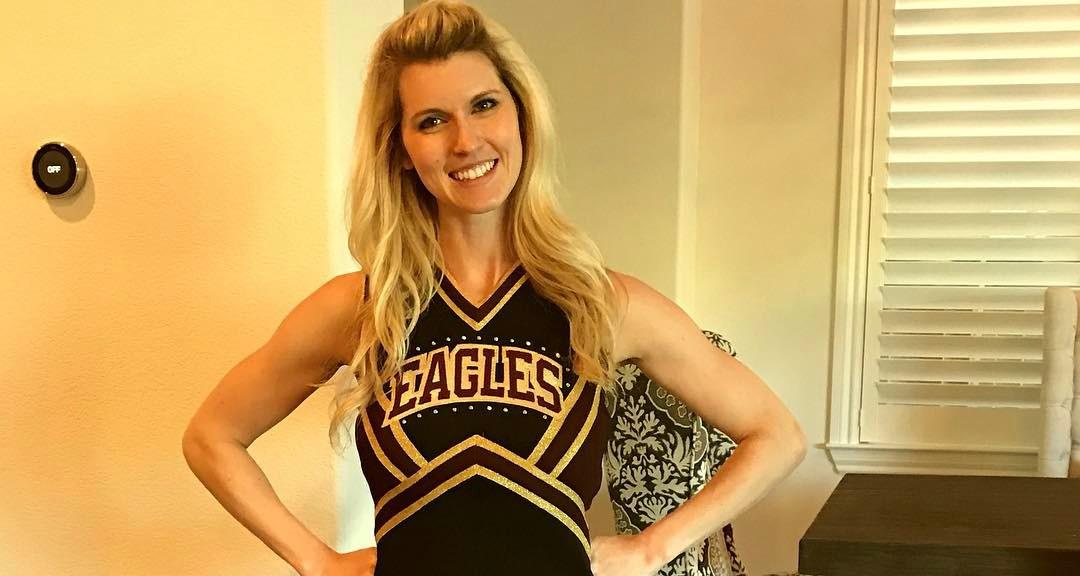 Derek Carr is an American football quarterback for the Oakland Raiders, and he is married to Heather Neel. It was Neel who actually pushed Carr to work hard and get his life right. So, it’s safe to say that Neel is behind Carr’s successful sports career. If you want to know more about her, then have a look at our Heather Neel wiki.

Born on January 3, 1990, Heather Neel’s age is 28. She was born to Bryan and Vicki Neel and hails from Northern California.

Neel graduated from Fresno Christian High School and decided to stay back home when she chose to attend Fresno State University.

She is very much active on social media and keeps posting sweet photos of her family. Her Instagram account is under the name of Heather Carr.

She Is Derek Carr’s Wife

Neel and Carr met each other in 2009 when she used to work as a waitress at BJ’s Brewhouse. She said in an interview that she was wearing diamond earrings at the time. Carr asked Neel why she was wearing only one earring but she knew she was wearing both. 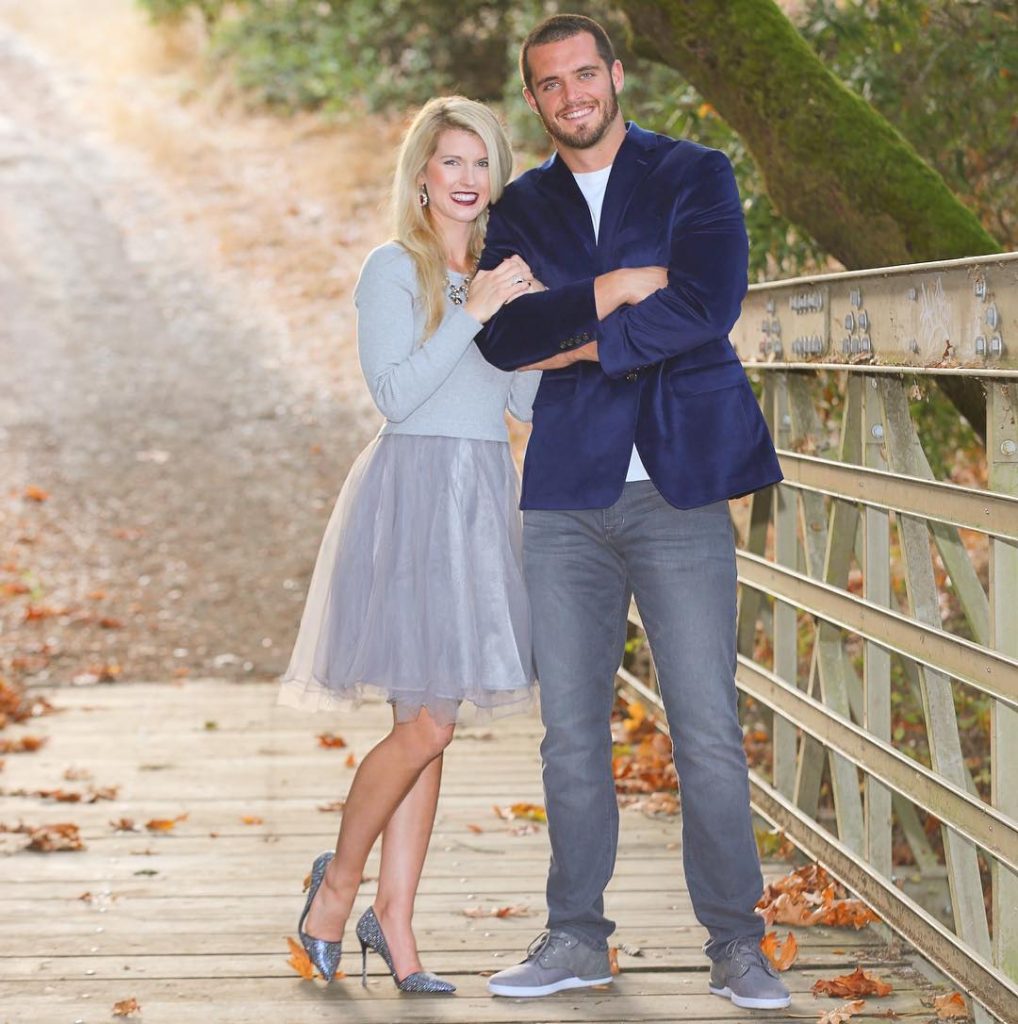 Although they became friends, he thought of her as marriage material. But she wasn’t quite on the same page.

Neel saw that he wasn’t the same person with her as he was without her around. So, she was clear with him and wrote a letter that stated, “You’re not the person I thought you were.”

A religious man, DeRuyter gave the team Sundays off, encouraged them to go to church, and held team prayer sessions, which Carr soon led. 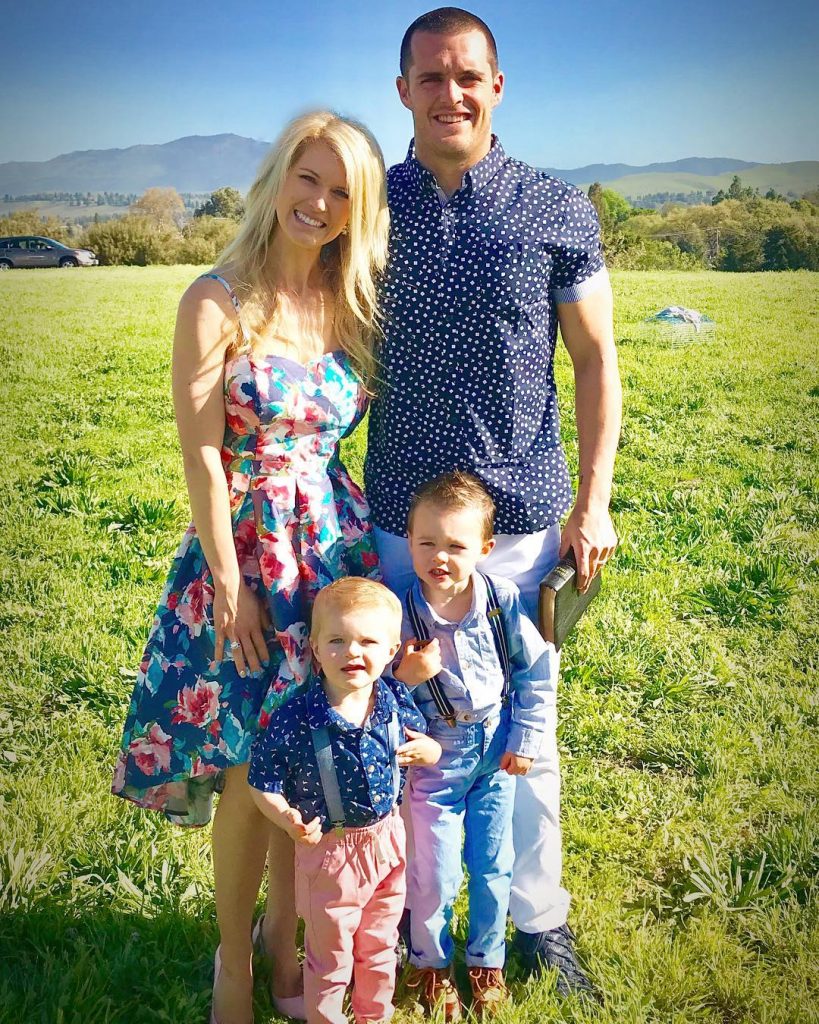 Derek and Heather Carr with their kids, Dallas and Deker. Credits:Instagram/heathercarr4

The couple have a son named Dallas Mason Carr who was born on August 5, 2013, which means he will be turning five soon.

Their son was born with a condition that tangled his intestines at birth. He was taken into to surgery immediately after his birth.

In an interview, Neel said, “We had so many people praying for us. The whole community came together and prayed for us. It’s just amazing how many people come together in a time of need.”

Fortunately, Dallas Carr was discharged from the NICU and is all better now.