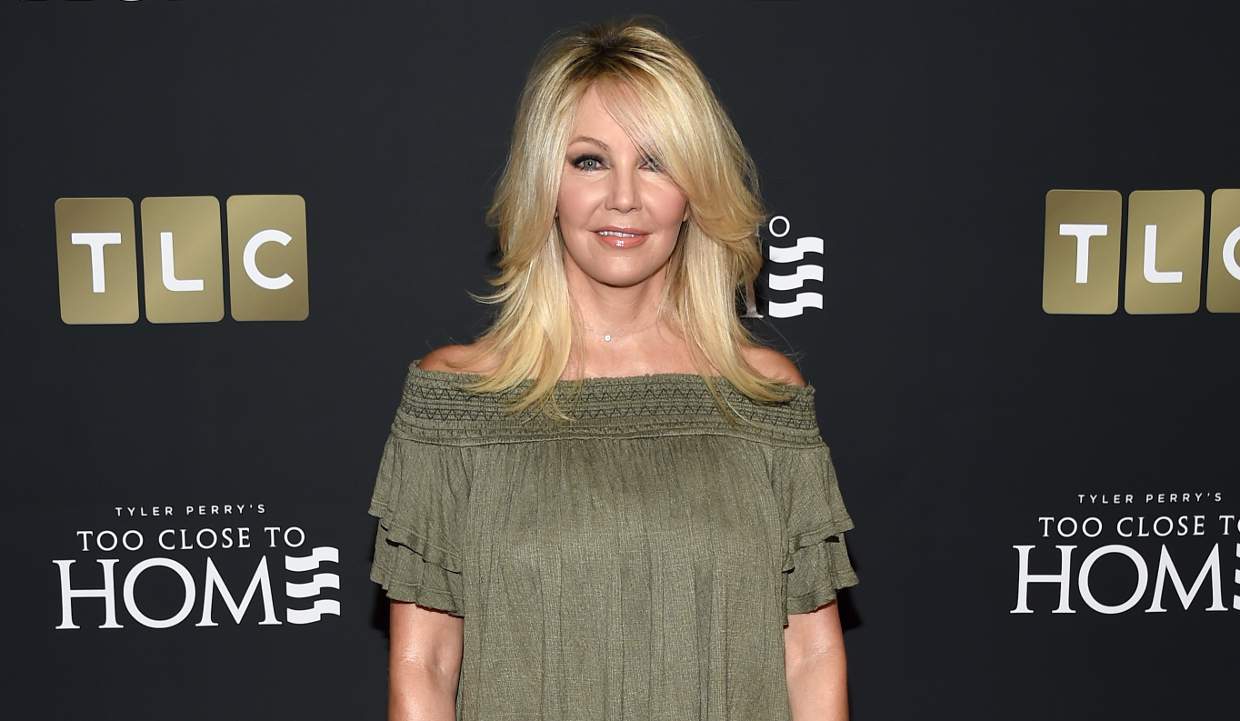 Melrose Place actress Heather Locklear’s career and personal life are in hot water following her arrest on Sunday night. She allegedly assaulted her boyfriend and attacked three Ventura County Sheriff’s deputies. Heather Locklear’s net worth in 2018 is estimated at $25.0 million. We wonder if her net worth will suffer from her arrest.

On Sunday night, cops were called to Locklear’s house in California, a little after 9:30 p.m., reportedly because of a domestic abuse incident between Locklear and her boyfriend. Shortly after the call, Locklear was immediately arrested after the authorities discovered evidence that proved Locklear had hit her boyfriend.

Locklear was “booked on one count of felony domestic battery and three counts of battery for allegedly attacking three responding Ventura County Sheriff’s deputies.” Locklear has been released now, and her hearing is set to be on March 13. Locklear is famous for her role as Amanda Woodward in the famous ’90s TV series, Melrose Place.

Locklear was a very famous actress back in the day, but lately, she has taken on very few roles in the Hollywood industry. However, her hard work and determination in earlier years as the star of Melrose Place made her a household name and she earned a hefty amount in her heyday. If you want to know financial details about Heather Locklear, then keep on reading.

How Rich Is Heather Locklear?

Heather Locklear’s Net Worth in Comparison with Other Celebrities