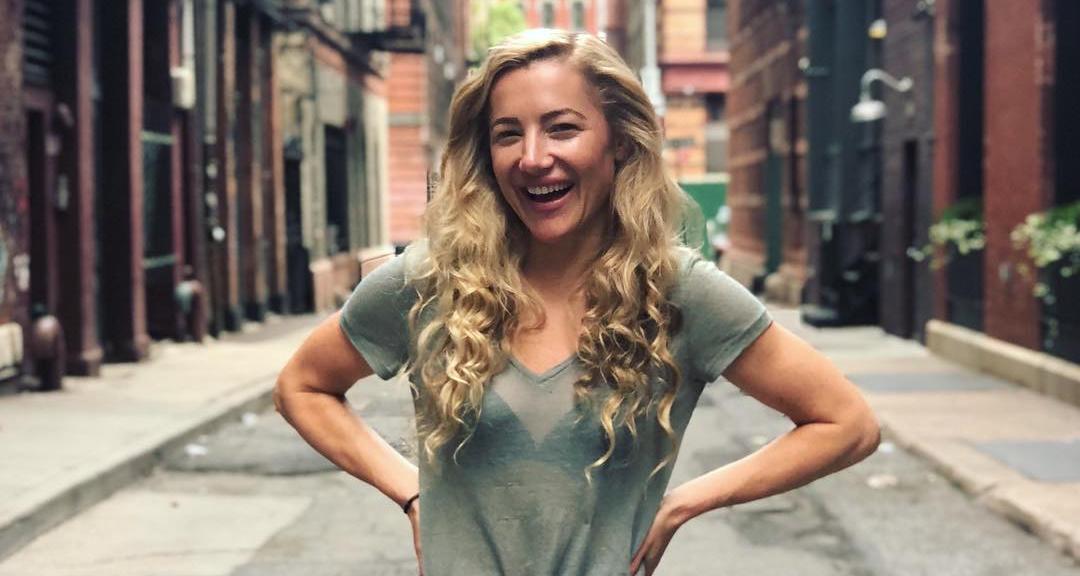 Hayley Paige dresses brides for their special day on TLC shows like Say Yes to the Dress and appeared in her own eponymous spin-off, Hayley Ever After. The bridal designer is most famous for creating Bachelorette Kaitlyn Bristowe’s one-of-a-kind wedding dress. Hayley found her own happily-ever-after when she married Danny Wallis in 2015. But she recently announced that she and Wallis are getting a divorce.

After a whirlwind romance of only three months, Hayley Paige, the designer extraordinaire from TLC’s Say Yes to the Dress, tied the knot with Danny Wallis on July 11, 2015, in a picturesque wedding at Lake Tahoe. She dazzled in five dream dresses of her own creation during the wedding weekend.

Hayley Paige’s husband moved from New York to California, where her bridal design business is based. She gushed about the massive adjustment he made by setting up his business in a new city to be close to her.

She joked on their first wedding anniversary that they hadn’t stabbed each other with wedding cutlery yet! Paige said the little goals they accomplished in a year since getting married included “being best friends, providing that emotional support, and laughing with each other.”

But their wedding bliss was short-lived. 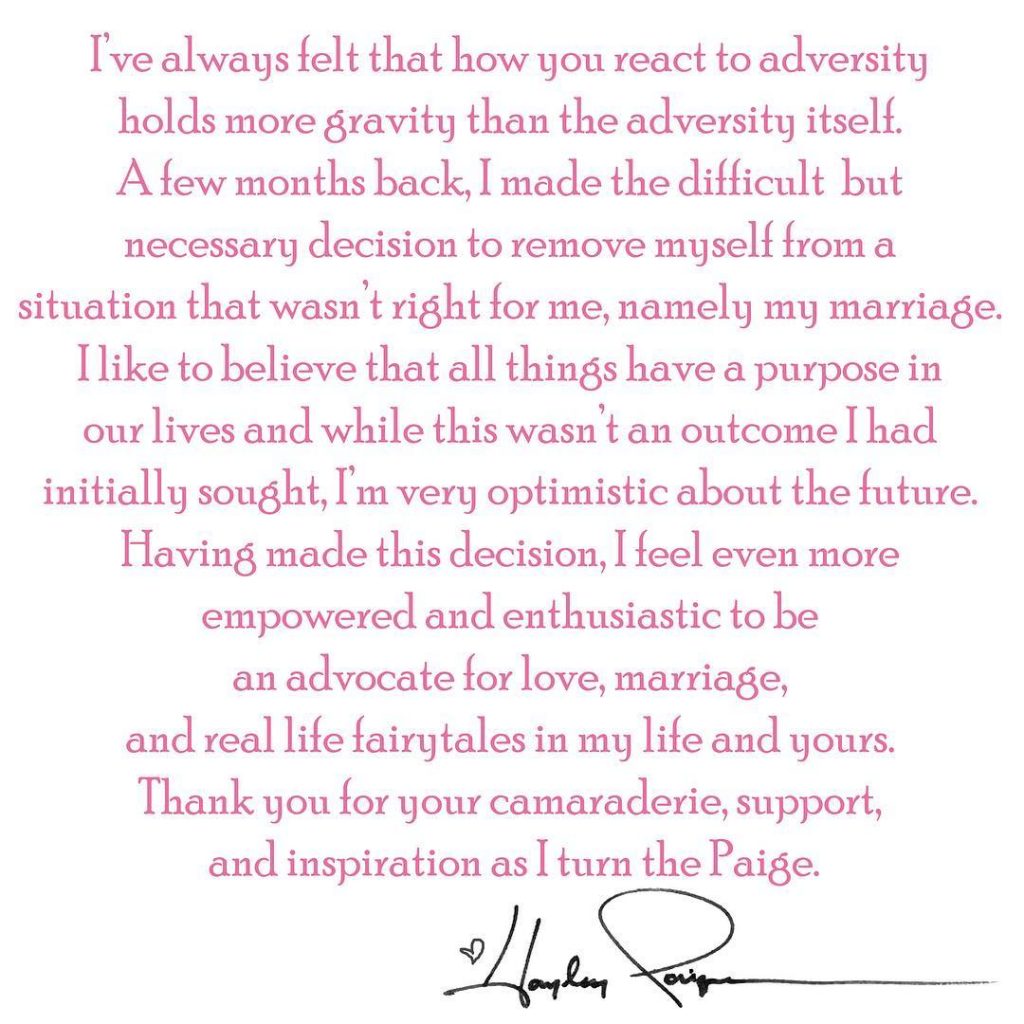 On the eve of their third wedding anniversary, Paige took to her social media accounts to announce she and her husband are separating.

In her heartfelt and optimistic message, Paige writes that she made the “difficult but necessary decision to remove myself from a situation that wasn’t right for me, namely my marriage.”

She’s still hopeful about the future and continues to be an “advocate for love, marriage, and real life fairytales.”

Paige has received a flood of support and strength from her followers and fans. Some have shared their own experience of their marriages ending and finding happiness nonetheless. Meanwhile, others have expressed their gratitude for being able to wear one of Paige’s outfits on their own wedding.

Hayley Paige continues to be strong and keep a positive outlook on love and life. She won’t stop creating the single-most special outfit for every woman’s dream wedding.

We’re counting on TLC to greenlight another season of Hayley Ever After. Hopefully, she truly finds her forever fairy tale.

Also Read: Hayley Paige Engaged To Conrad Louis: Who Is Her New Fiance?