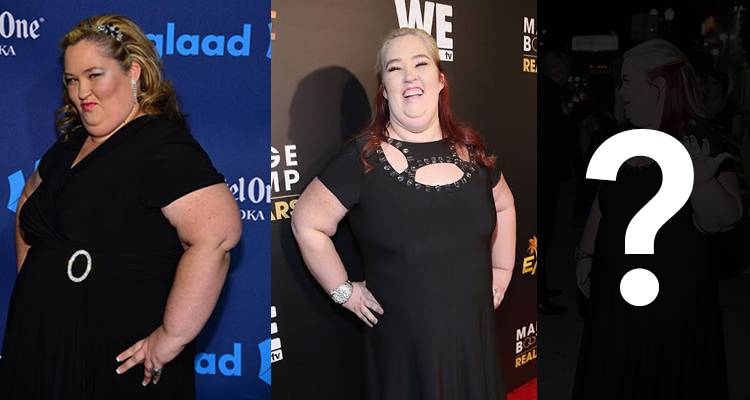 Mama June is lookin’ good and feelin’ great! The Here Comes Honey Boo Boo matriarch underwent a dramatic weight loss and is starring in her own reality show, Mama June: From Not to Hot.

Here comes Mama June! The former Here Comes Honey Boo Boo star is ready for her own reality show, Mama June: From Not to Hot. Her famous daughters, Alana “Honey Boo Boo” Thompson and Lauryn “Pumpkin” Shannon dished on their mother’s amazing body makeover before her show. June Shannon is keeping her new body a secret until the show premieres, but she did give us a sneak peek through the show’s trailer. Can’t wait to see Mama June’s jaw-dropping transformation? Here’s how Mama June looks before and after her weight loss.

If you were a fan of Here Comes Honey Boo Boo, you already know that though she has tried to slim down, Mama June is averse to exercise and diet. The 37-year-old told her daughter Jessica, a.k.a. Chubbs, “if you fart 12 to 15 times a day, you can lose a lot of weight.” But that’s not the kind of effort June Shannon put into losing weight when she went from a size 28 to size 16 last year. Her transformation from Honey Boo Boo’s first season to its final season was obvious, and it was hard work and determination that was the cause. 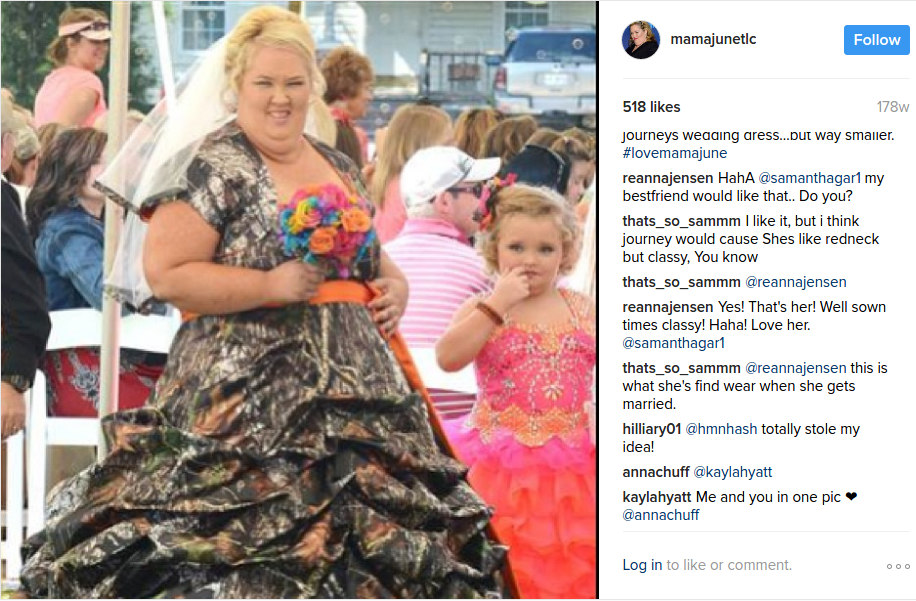 Since separating from her husband, Mike ‘Sugar Bear’ Thompson, who allegedly cheated on her, Mama June has decided to change herself for the better. Honey Boo Boo and Pumpkin spoke to Entertainment Tonight, where they shared their mother’s journey of losing 460 lbs to become a size 4.

“She had gastric sleeve back in May of 2015, and then she slowly started losing weight, and the reason she got the gastric sleeve was because she hit a plateau — she couldn’t lose any weight,” Pumpkin explained. Shannon’s trainer, Kenya Crooks, revealed the steps she took following her surgery, and it was a struggle since the mother of four struggled with exercise. “It was a struggle because, again, she didn’t like to work out, but when she started seeing the weight drop, then it became an easy sell.” 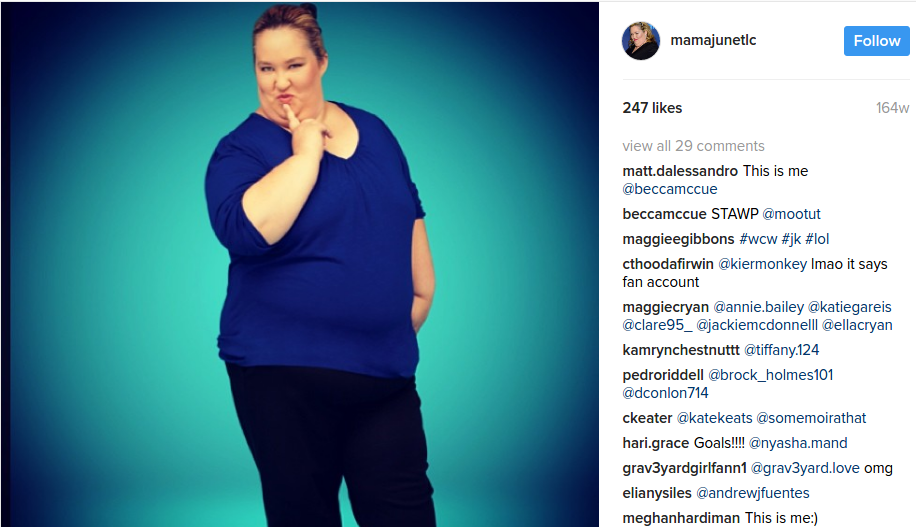 What Was Mama June’s Motivation to Lose Weight?

The preview for Mama June: From Not to Hot showed Sugar Bear drop a bombshell wedding announcement. Since Mama June was going to her ex-husband’s wedding, she and her kids decided that Shannon had to upstage everyone there. She also changed her eating habits —albeit with great difficulty. All of her children had to step in for Shannon to stop her habit of late-night snacking.

The reality star’s transformation didn’t stop at shedding a few pounds. Shannon is also moving on from her ex-husband by jumping into the dating pool. Honey Boo Boo’s mother is seen going through prospective suitors on a dating app. After losing weight, She also had to get a tummy tuck to deal with loose skin and lift her breasts. “She got her boobies done,” Pumpkin gushed, “She got them from a 44 long to 36 up.”

Mama June is keeping her new look a secret until the show premieres tonight (February 24). However, we did get a glimpse of her new body during her weight loss journey. She also changed her Twitter profile pic, giving a partial glimpse at her stunning new look. Well done Mama June! 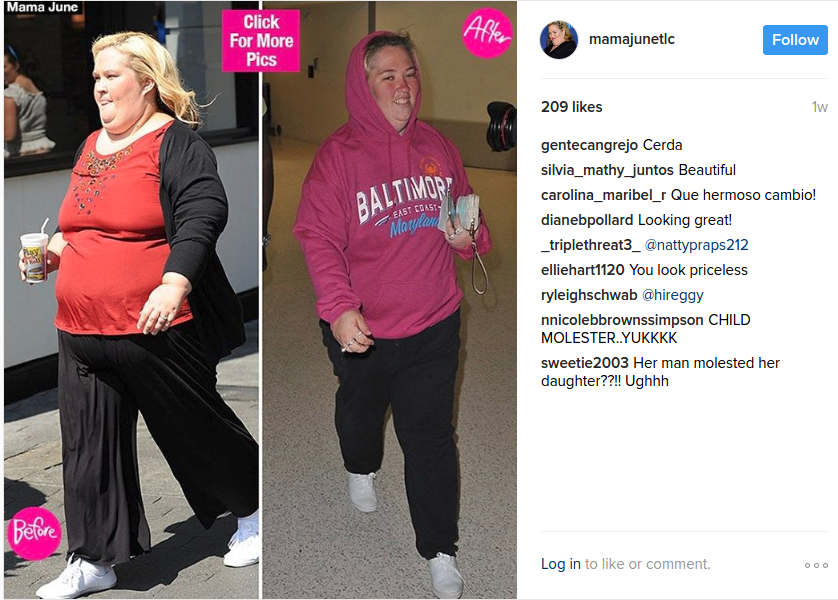 June Shannon and her daughters return to TV tonight (February 24) with the new docu-dramedy, Mama June: From Hot to Not on WE TV at 10:00 p.m. EST.