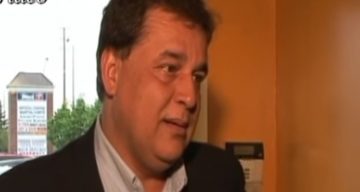 As the world remembers Princess Diana, one man who has never forgotten her is her former lover, Dr. Hasnat Khan. He is still saving lives as a heart surgeon and is reluctant to talk about their two-year relationship. Khan admits that they were practically inseparable for those two years and feels that she is still guiding him in his life’s work.

People who were close to Princess Diana claim even today that Dr. Hasnat Khan was her true love. He is a British Pakistani heart surgeon who dated Diana, Princess of Wales between 1995 and 1997, and is said to have been described by the Princess as “Mr. Wonderful.” Where is Hasnat Khan today? Here is everything we know about where Hasnat Khan is now with some details from Hasnat Khan’s wiki.

He is from Pakistan 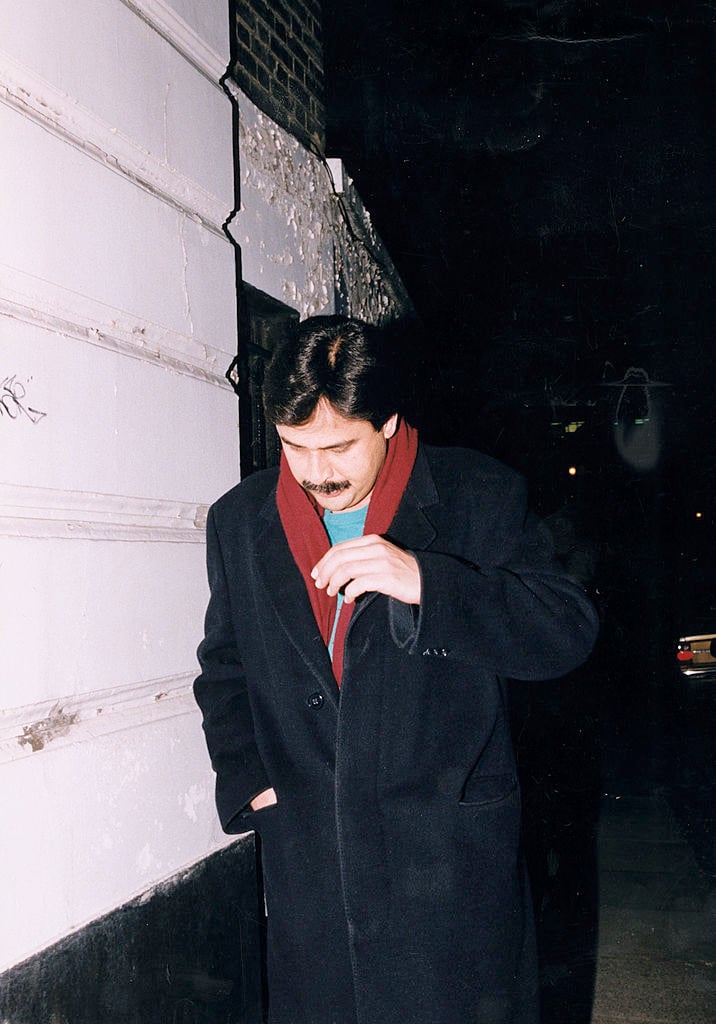 Hasnat Khan was born on April 1, 1959 in Jhelum, Pakistan. That makes Hasnat Khan’s age 58. His father was Rashid Khan, a graduate of the London School of Economics, who ran a prosperous glass factory. Hasnat Khan is a distant cousin of Pakistani cricket-player-turned-politician, Imran Khan. After working in Sydney, Australia until 1991, Khan began work in London, serving at the Royal Brompton Hospital in London from 1995 to 1996, before working at the London Chest Hospital.

Matters of the Heart

Princess Diana and Hasnat Khan’s affair began in 1995, after she visited the Royal Brompton Hospital where her friend’s husband, Joseph Toffolo, underwent triple bypass surgery. There, she met Dr. Hasnat Khan, who had performed the operation. Diana was won over by the “completely and totally selfless” doctor, who was like nobody she’d ever met before. According to Hasnat Khan himself, both he and Diana were practically inseparable for the two years they were together.

The End of Their Relationship 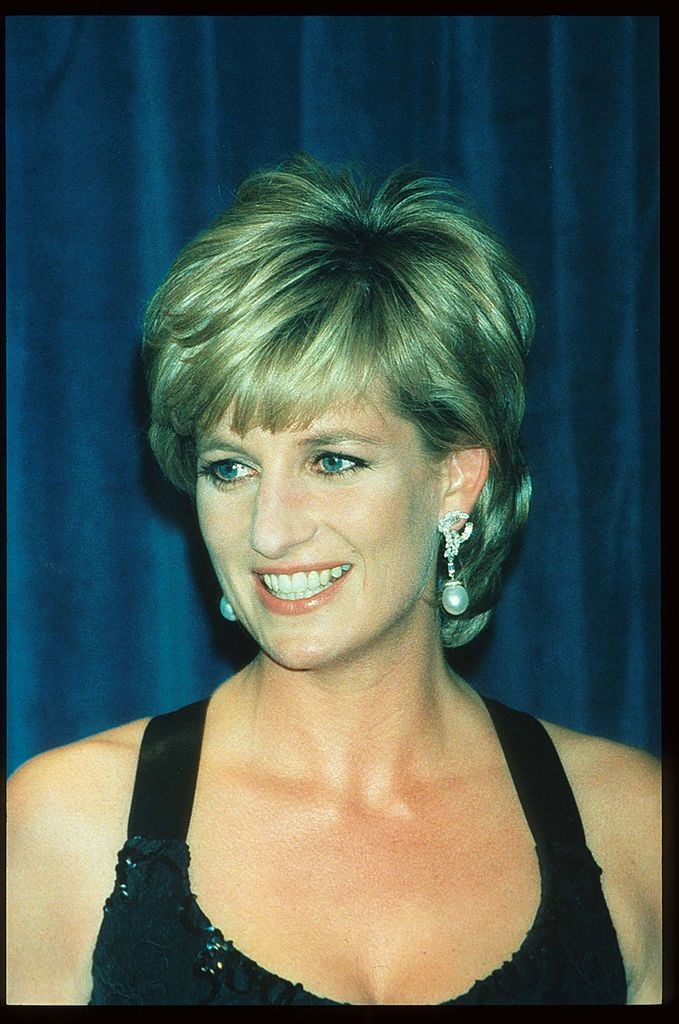 Unfortunately, the relationship ended after about two years. The Diana and Hasnat Khan story was over just as quietly as it had begun. She ended things with Khan who believed she was seeing someone else, later said to be Dodi Fayed. Then came the horrible news that Diana had died in a horrific car crash in Paris. Though Dr. Hasnat Khan has been reticent to talk about his two-year relationship with her, he attended Princess Diana’s funeral at Westminster Abbey in September 1997.

Later, Khan married 28-year-old Hadia Sher Ali in Pakistan. Hasnat Khan’s wife is the daughter of Afghan royalty. However, after only 18 months of marriage, the couple filed for divorce. As of August 2013, Hasnat Khan is working as a consultant cardiothoracic surgeon at the Basildon University Hospital in Essex, England. With memories of Diana buried deep in his heart, Dr. Hasnat Khan continues to care for people as he always has.