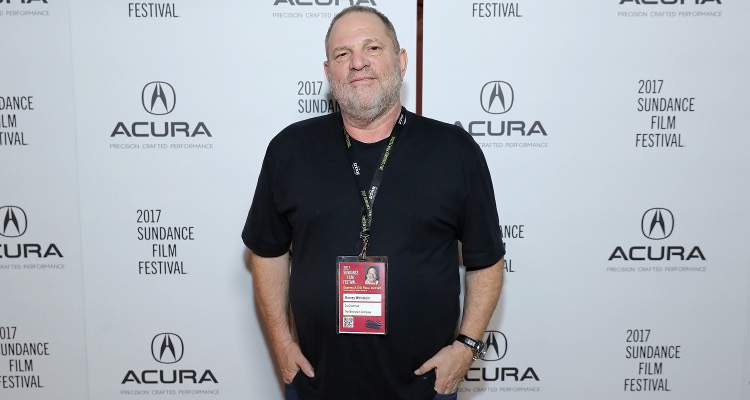 Harvey Weinstein’s endless list of transgressions just got longer. His ex-assistant, Sandeep Rehal, is the latest accuser to sue the disgraced producer for sexual misconduct.

Sandeep Rehal is the newest Harvey Weinstein accuser alleging sexual harassment against the movie mogul. Rehal slapped Weinstein with a federal lawsuit for allegedly harassing her while she worked for him. She also claims she was required to facilitate his sexual encounters.

Find out about the latest accusations made by Harvey Weinstein’s ex-assistant, right here, in our Sandeep Rehal wiki.

Sandeep Rehal worked as Harvey Weinstein’s personal assistant for two years until she quit in 2015. She has alleged that during the time she was employed by him, she was sexually harassed by Weinstein several times.

The harassment complaint filed in Manhattan Federal Court states that when the then 26-year-old Rehal was hired, Weinstein said he was “tough” and “hard to work for.” She learned that Weinstein’s assistants had to be available at all times and had to cater to his “often abusive” family members.

Among Rehal’s tasks, she had to take Weinstein’s calls, read and respond to his emails, manage his doctors’ appointments, manage his drivers, do his shopping, and even get him clean underwear.

Rehal has accused Weinstein of sexually harassing her, groping her thighs and butt, and of referring to her routinely as a “c—.”

“There was no boundary between Harvey Weinstein’s work life and personal life,” stated the documents.

Rehal has given graphic details about the harassment Weinstein subjected her to in the suit. He allegedly groped her thighs and butt and addressed her as “c***” on several occasions. According to the papers, he made Rehal take dictation while he was naked, used offensive language, and made unwanted physical contact.

“Ms. Rehal was required to be involved in and aware of the preparations for, and clean up after, Harvey Weinstein’s extremely prolific sexual encounters,” it states. She was made to maintain a list of his “girls,” which were his many sexual partners.

The lawsuit further states that Rehal had to make all the arrangements for the producer’s sexual liaisons. This task entailed chores like purchasing lingerie and presents for those women.

Rehal had to manage his Caverject shots for his erectile dysfunction. She was made to clean up the semen on the couch in Harvey Weinstein’s office and clean up used condoms and Caverject shots before housekeeping staff got there.

She Named Bob Weinstein, Too

The documents also name Harvey Weinstein’s brother, Bob Weinstein, former human resources director Frank Gil, and The Weinstein Company as defendants. She alleged that Gil authorized additional payments made to her at the expense of TWC to procure Weinstein’s Caverject shots.

Rehal quit in 2015 because she couldn’t endure the harassment any longer. Before she quit, she had informed several people working in TWC about the harassment. She believes that Weinstein had her personnel file hidden.

A rep for Weinstein responded to Rehal’s suit in a statement saying, “Mr. Weinstein categorically denies these claims and his lawyers will respond in the appropriate legal forum with evidence proving they are untrue.”