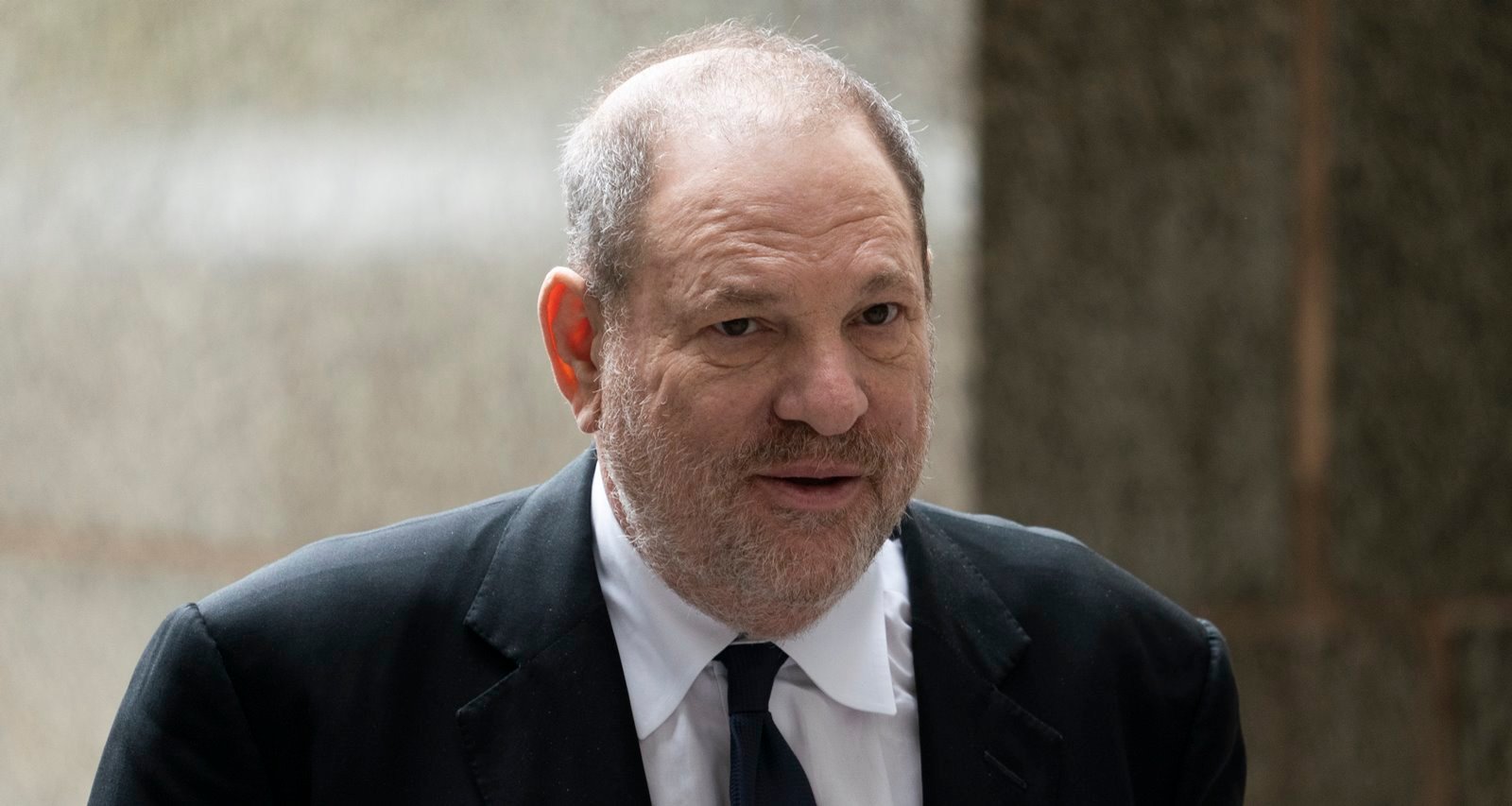 Disgraced Hollywood mogul Harvey Weinstein returns to the State Supreme Court on April 26, 2019 in New York, after a break in a pre-trial hearing over sexual assault charges. (Photo by DON EMMERT/AFP via Getty Images)

Harvey Weinstein’s alleged decades-long history of sexual misconduct came to the fore in 2017, and the disgraced movie mogul has been embroiled in a legal battle with more than 30 women who have accused him of sexual assault. The former Weinstein Company and Miramax head honcho has reportedly reached a tentative settlement of $25.0 million with his accusers. If his accusers accept it, it would end most of the civil lawsuits against him—but it also might make him broke. From $300.0 million in 2017 when his sexual misconduct saw him ousted from TWC, his net worth has drastically declined to an estimated $25.0 million. Here’s how Harvey Weinstein’s fortune took a hit in the two years since his fall from grace.

Harvey Weinstein’s Net Worth Declined after 2017

ICYMI, Harvey Weinstein (born on March 19, 1952) rose to Hollywood royalty with his brother, Bob Weinstein, when they founded The Weinstein Company and Miramax. Together, they produced critically acclaimed, Oscar-worthy movies like Shakespeare in Love, Pulp Fiction, and Sex, Lies, and Videotape.

But all of his achievements as a producer would become irrelevant after it was revealed he’d been accused of sexually harassing several women in the industry. Thanks to exposes in The New York Times and The New Yorker in 2017, several women came forward with allegations of sexual misconduct against Weinstein.

Weinstein would be the starting point of the #MeToo and #TimesUp movements that upturned various industries and brought to light the rampant sexual misconduct of those in positions of influence. Weinstein would then be dragged to court by his accusers and subsequently forced into a social-pariah existence.

After several members of the board resigned, Harvey was initially placed on leave. When over 100 women came forward with sexual misconduct allegations against Harvey Weinstein, TWC sought to sever all ties with the producer-turned-accused predator.

The board fired Harvey from TWC, halving his net worth to $300.0 million overnight. They declared that all future projects would not mention Weinstein in the credits and the company would possibly rename itself in the future.

In early 2018, TWC was forced into bankruptcy and Lantern Entertainment purchased all of the company’s assets, thus becoming the successor of TWC.

Also Read: Net Worth of Gordon Sondland, Hotel Tycoon-Turned-Diplomat Amid the Impeachment Inquiry

After his divorce from Eve Chilton, the mother of his three eldest daughters, Weinstein married Georgina Chapman, the British fashion designer and co-founder of Marchesa, in 2007. They have a daughter, India Pearl (born 2010), and a son, Dashiell (born 2013).

Chapman filed for divorce in October 2017, soon after her husband’s sexual misconduct accusations were disclosed to the world. Weinstein was ordered to give Chapman $20.0 million as part of the divorce settlement. She also got custody of their kids.

A prenuptial agreement between the couple had reportedly stated that Weinstein would pay Chapman $300,000 for every year they were married. After a decade, that figure would jump to $400,000.

The prenup also entitled Chapman to a share of their marital assets, including a $15.0 million West Village townhouse and a $12.0 million Hamptons beach house.

As the divorce proceedings wore on alongside Weinstein’s sexual assault lawsuits, it was revealed that he couldn’t afford to pay spousal support. His net worth had fallen to $240.0 million at the time of the divorce and was declining further with mounting legal fees.

At the same time, Eve Chilton had gone to court claiming that Weinstein owed her $5.0 million in unpaid child support from their 2004 divorce. However, Weinstein claimed he was too broke to pay his ex-wife and older daughters, according to court documents.

Don’t Miss: Juice WRLD Net Worth in 2019 At The Time of His Death

Weinstein Reportedly Reached a Tentative Deal with His Accusers

Harvey Weinstein was formally arrested and charged for rape and other acts of sexual misconduct in May 2018. His bond was set at $10.0 million, of which he paid $1.0 million via cashier’s check to post bail and agreed to not travel out of New York state.

Weinstein’s legal battle with more than 30 accusers dragged on. In December 2019, it was reported that he had reached a tentative agreement of 25.0 million, his current net worth.

The proposal is awaiting approval but if accepted, it would bring an end to the civil lawsuits against him. (The criminal case is a separate matter.) The money wouldn’t be coming out of Weinstein’s pocket, though. Insurance companies handling the bankruptcy of TWC would make the payouts.

The settlement would leave the once-movie-making titan free from admitting any personal wrongdoing or remorse, per CNN sources. He would seemingly suffer no accountability, which is why this settlement has received a barrage of criticism. His alleged victims have rejected this tentative deal, but their legal options are reportedly limited.

Also Read: John Singleton Net Worth in 2019 At The Time of His Death