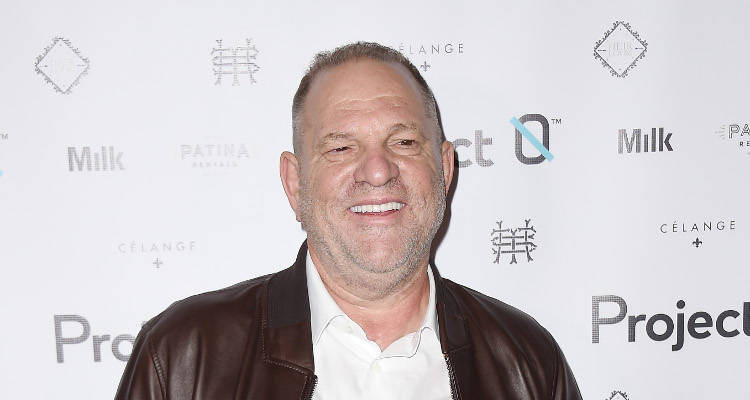 Producer Harvey Weinstein is known for his countless award-winning movies. With a net worth of $300.0 million that is expected to drop, resulting from the sexual harassment allegations, people want to know what to expect from the newly-ousted executive’s upcoming films.

What do movies like Pulp Fiction and Chocolat have in common? Well, for starters, they were released by Miramax, helmed by the Weinstein brothers, Harvey and Bob. Harvey Weinstein’s movies have done great at the box office and earned himself a name in Hollywood.

For over a week now, news about the producer’s past has made headlines. Harvey Weinstein allegations include misconduct, sexual harassment, intimidation, and assault. Many big names in Hollywood spoke out about the news, including George Clooney who had choice words for the man who helped him break into the industry, “It’s indefensible. That’s the only word you can start with. Harvey’s admitted to it, and it’s indefensible.”

Actresses such as Meryl Streep, Judi Dench, Kate Winslet, and Glen Close spoke out about the allegations, saying that Weinstein’s actions are “disgraceful.” With multiple women including Gweneth Paltrow and Angelina Jolie coming out with their experiences with the producer, more have spoken out about being sexually harassed in Hollywood.

With the allegations of sexual misconduct, people are wondering about the money movies from The Weinstein Company will bring in. Before the scandal, Harvey Weinstein’s net worth was reportedly $300.0 million. This amount is assumed to decline now that the producer was fired from the company he co-founded.

In light of the recent Harvey Weinstein news, his wife, Georgina Chapman has left the producer. Though married to one of the most successful producers in Hollywood, Chapman has seen plenty of success with her fashion label, Marchesa, and her designs are constantly being featured on red carpets.

The Weinstein Company made the decision to take off the producer’s name from all of Harvey Weinstein’s upcoming movies and TV shows.

Some of the best-known titles in Harvey Weinstein’s movies list include Spy Kids, Scary Movie, and the Oscar-winning,  Shakespeare in Love to name a few. This latest scandal has tarnished the producer’s reputation beyond repair, and cost him his job, authority in the film industry, and his reputation.