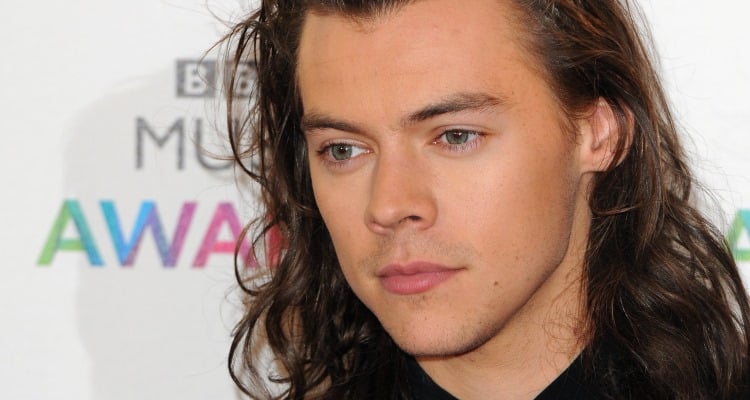 Last week saw the release of the first full trailer for Christopher Nolan’s new epic war film, Dunkirk. With that trailer, we also got the briefest of glimpses of One Direction heartthrob, Harry Styles! As One Direction is in the midst of a hiatus, Harry thought he would take a brief sojourn into acting and to be quiet frank, Dunkirk isn’t a bad way to go, especially with a high-profile director, a talented group of actors including the award-winning actor, Kenneth Branagh. With the coming release of such a high-profile movie, the profile of the actors involved goes up and leaves us with a big question. Who is Harry Styles’ girlfriend? Come on, we were all thinking it! Who is this young man dating? Who has he dated? Since you are curious, we’ve prepared a handy-dandy Harry Styles dating timeline, including who he’s dated and who he may be dating now.

Harry Styles has had a number of girls in his life over the years and like most celebrities, the first few are just girls he knew. In 2007, he was dating a young lady named Abigail Crawshaw, who is from the same town as Harry, Redditch, Worcestershire, England. After Abigail, there was Felicity Skinner in 2010. Felicity has described herself as his first love. But as we know, first love doesn’t necessarily mean last love, and the next batch is where we start getting into some noteworthy names!

X Factor and Beyond!

The next part of the Harry Styles dating timeline is where Harry dips his feet into the celebrity dating pool. During his time on X Factor, Styles developed a crush on presenter, Caroline Flack. Unlike many of us, Harry actually had the guts to go after his teenage crush, despite the fact there was a 14 year age difference between them! Unfortunately, due to the press, the relationship stopped before it really got going. They dated approximately from 2011 to 2012. Later in 2012, Styles began dating model and star of the One Direction video “Gotta Be You,” Emma Ostilly. Unfortunately, she also seemed to have a boyfriend which caused One Direction’s fans to become extremely brutal to her online. It got to the point where Emma had to shut down her Instagram due to the harassment. After that, it was time for the big leagues.

From 2012 to 2013, Harry dated pop songstress, Taylor Swift. Apparently, they broke up while on holidays together, which must have been incredibly awkward. In grand Taylor Swift tradition, she did create a song out the relationship as “Out of the Woods” from 1989 was apparently inspired by their relationship. Not to be outdone, “End of the Day” from One Direction’s Made in the AM was also inspired by the relationship. From there, it seems Harry went back to his reality TV roots and began dating Kendall Jenner. Kendall and Harry dated from 2013 to 2014 but if the rumor is to be believed, they may have hooked back up recently.

And these are only the ones we’re pretty sure about! There are also rumors that Harry may have hooked up with daughters of rock royalty, Pixie Geldof (daughter of Sir Bob Geldof) and Kimberly Stewart (daughter of Rod Stewart) as well as a number of models, but these are all unconfirmed. 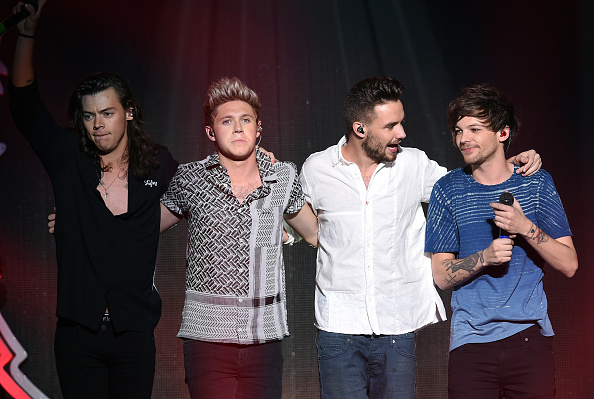 Which brings us to now. Who is Harry Styles dating? Who is the current member of the Harry Styles girlfriend list? We’re not sure. It could be Kendall Jenner as they were seen together not too long ago, but it also seems she may have moved on to another guy. There is a mysterious brunette that Harry has been spotted with a few times recently, but nothing has been confirmed. But can you blame them? Every past girlfriend has had to endure the online wrath of tons of abusive One Direction fans! Who wants to put up with that until you are sure you are in love right? We guess we will just have to wait and see.