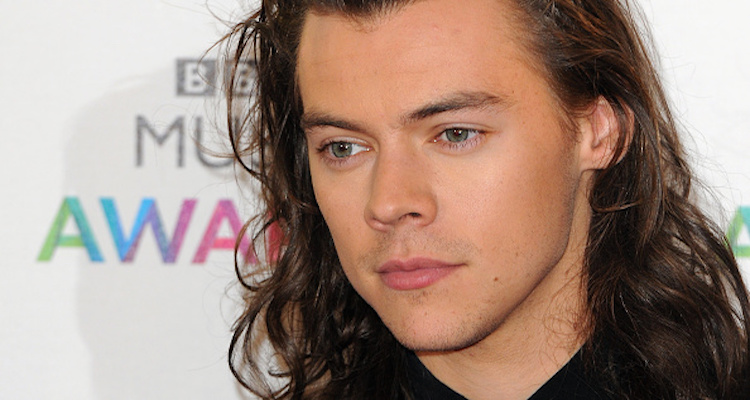 Who is Harry Styles dating? That’s the question every One Direction fan is asking, especially since the British singer celebrated a birthday last month and has recently teased a new single! Is Harry Styles’ girlfriend in 2017 laying low, or is the pop star still single? If you want the answers, keep reading to find out!

Harry Styles’ girlfriends list isn’t exactly short, but it’s not as large as you would expect from an international celebrity. From models to musicians, 23-year-old male celebrities often have a type, mostly involving other beautiful, famous women. But which lucky girl is rocking the title of Harry Styles’ girlfriend? It could be an old flame or a new one, but we know the young star never has to look far to find that special arm candy. So, let’s have a look at who he’s dated in the past.

Unless you’re an expert in all things Harry Styles, you may not remember that the pop star was linked to the British Suicide Squad actress back in 2012. While the pair never publicly confirmed their relationship, Styles was spotted cheering her on from the front row during her catwalk days. In past interviews, Delevingne stated that she likes to keep her private life to herself. Some interpreted this as confirmation, while others believed them to just be close friends —remember those? 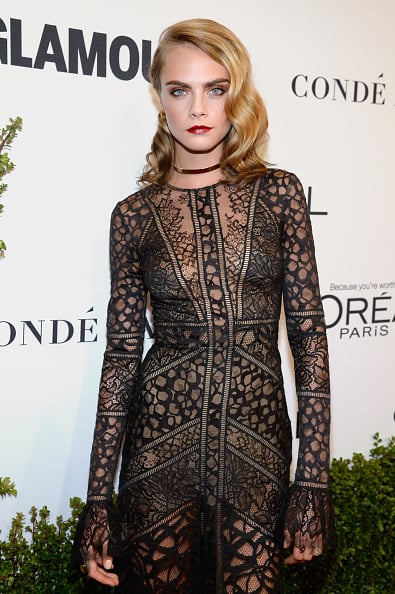 Nothing against Swift, but it’s nearly impossible to have a girlfriends list without seeing her famous name pop up. She’s never alone for long and many still criticize her for having a hit single released shortly after her relationships crash and burn. So, are we surprised Styles is in her little black book? Not even a little bit. And let’s not forget when Hailey Baldwin threw some shade on them via Twitter when they first started seeing each other, calling them the worst couple ever! Her words, not ours! 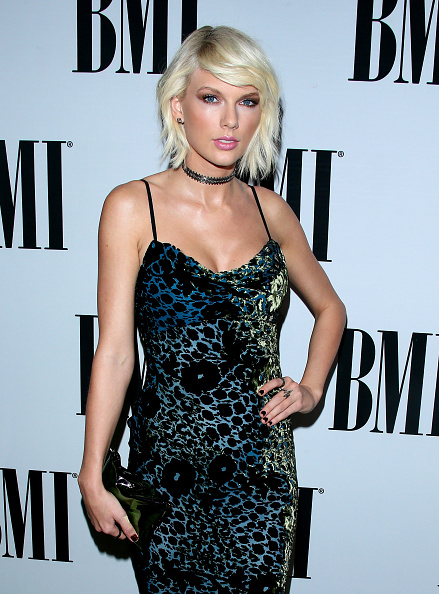 The term “dating” has taken on different forms over the years and kids today aren’t “going steady” anymore. But Swift and Styles were involved from 2012 to 2013 and were seen holding hands on a few occasions. There was even a photo of a trip to the British Virgin Islands, but the only evidence is an out-of-focus picture taken by the paparazzi. (We don’t think they were invited on the vacation either!) Since then, the “Out of the Woods” singer has been busy with work and love, and people are still talking about her split from Thor: Ragnarok star, Tom Hiddleston. Then again, many believe that T-Swift’s hit song “Style” is actually about Harry!

While they may have been dating from 2013 to 2016, the two stated that they were just friends in past interviews. Aside from that, they made us jealous that we aren’t rich and famous by taking ski trips, partying on boats in St. Barts and going on shopping sprees that could boost an entire economy. To some, going on extravagant trips means something significant, but to celebrities, it’s just another Tuesday afternoon! 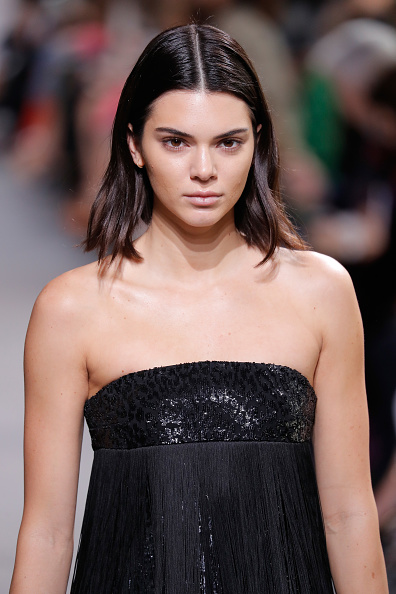 At the moment, Styles appears to be single, but what about the other type of “single” fans are wondering about? At the moment, the young star is teasing fans with a new single that aired on the UK version of The Voice. The release date for the new solo is April 7, but a title hasn’t been released yet. Styles has reportedly been working with Snow Patrol’s Johnny McDaid, who is convinced that Harry Style’s solo material is going to “blow the socks off the world.” So, keep your eye on the calendar, as April 7 is but a week away!