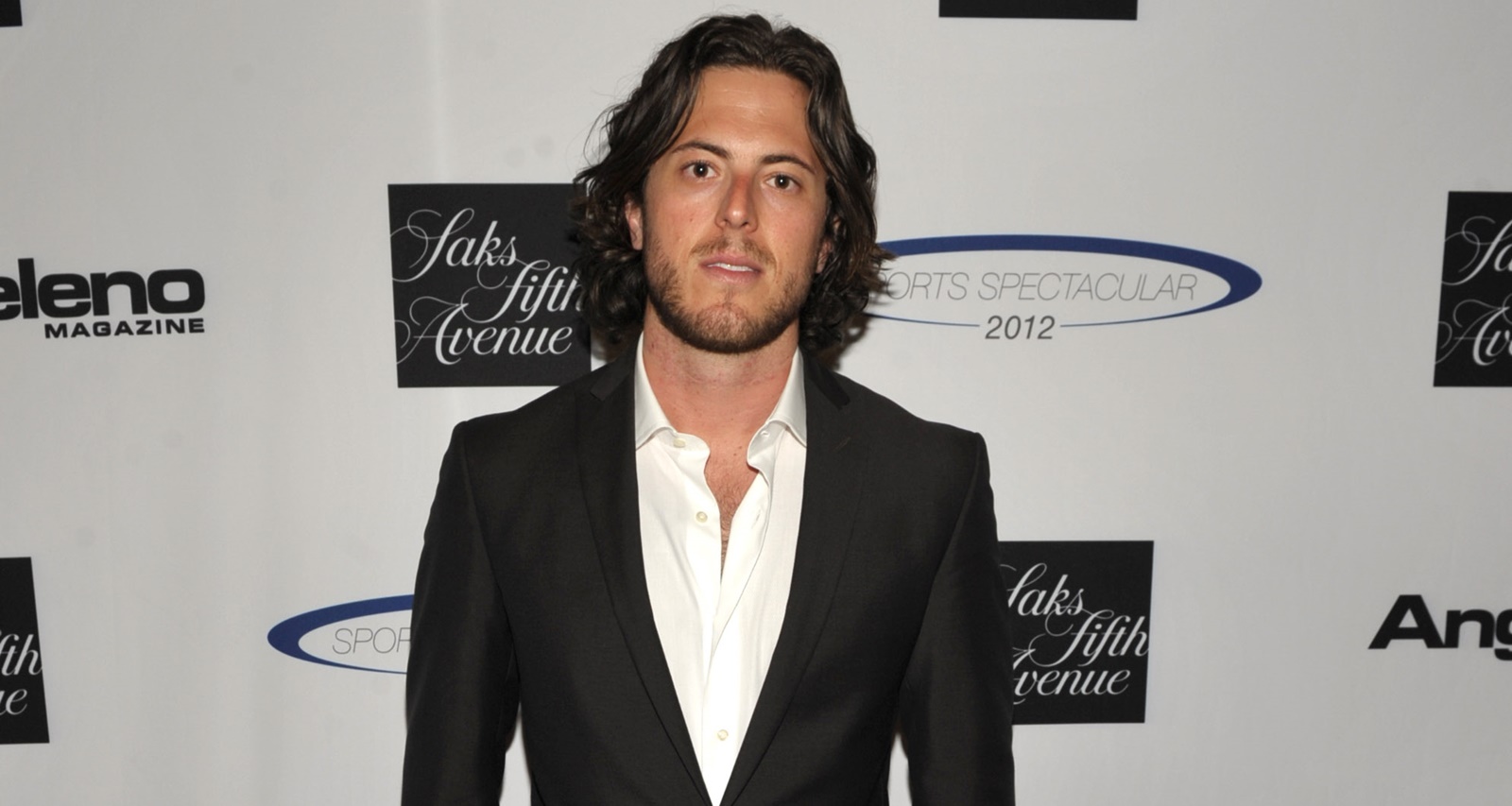 Harry Morton, the son of Hard Rock Cafe founder Peter Morton and a restaurateur himself, was found dead at his home in Beverly Hills on November 23, 2019. He was 38. Before his untimely death, Harry had built his own restaurant chain empire with Pink Taco and other ventures, earning an estimated net worth of $100.0 million at the time of his death. Yet he’s best known for his past relationship with Lindsay Lohan, who has spoken out since news of his untimely death broke. Our Harry Morton wiki celebrates the life of this young entrepreneur gone too soon.

Harry Morton Was the Son of Peter Morton and Paulene Stone

Harry Morton, born on April 7, 1981, was the son of Peter Morton and Paulene Stone. Harry had half-siblings from his parents’ other marriages.

Peter Morton married the English model and socialite Paulene Stone in 1978. They only had one son together, Harry, before they divorced in 1986.

Through his mother, Harry had an older half-sister, Sophie Norris, daughter of Tony Norris. His other half-sister was the infamous Domino Harvey, through Paulene’s affair and brief marriage to Laurence Harvey. The bounty hunter, who was played by Keira Knightley in the 2005 eponymous movie, died of a drug overdose the same year the movie was released.

After his divorce from Paulene, Peter was married to Tarlton Pauley from 1990 to 1997. Through his father, Harry had younger half-siblings, Matthew and Grace Morton. Pauley passed away in October 2017.

Our thoughts and prayers go out to the Morton family, #RIP #harrymorton 💔🙏🏽

Harry is survived by his parents and Matthew and Grace. Sophie’s whereabouts, however, are unknown.

Like his grandfather, father, and uncle, Harry ventured into the restaurant industry himself. The Pink Taco restaurant chain, the name of which did garner some controversy, had been his most successful venture.

Morton had enrolled in NYU to study business. He didn’t finish his college degree, but had already gained first-hand knowledge of the hospitality business working for his father at Hard Rock Hotel in Las Vegas. He would rise to the position of VP of development and eventually began doing his own thing.

He founded Pink Taco in 1999, when he was only 18 years old. The first location opened at the Hard Rock Hotel and Casino in Vegas. The second location opened in Scottsdale, Arizona in 2006, before it shuttered in 2009. As of now, there are five Pink Taco locations in the U.S (the Miami location is currently under construction).

Morton was also formerly the owner of the Viper Room, the West Hollywood nightclub outside which River Phoenix died of drug overdose in 1993. The young restaurateur also brought the Vegas Japanese burger truck Fuku Burger to L.A.

Harry Morton Holdings, his LLC, also had investments in Beacher’s Madhouse and DeLeon Tequila. Among his many investments, he opened a gym above the Sunset Strip Pink Taco location.

His budding empire earned him an estimated net worth of $100.0 million. Peter Morton’s net worth is an estimated $800.0 million and his son was getting there until his untimely death cut his dreams short too soon.

Morton entered the celebrity gossip scene when he dated Lindsay Lohan for a few months in 2005-06. He had been romantically linked to several famous ladies, including Paris Hilton, Jennifer Aniston, Demi Moore, and Britney Spears. But his alleged romance with Lohan remains the most infamous.

There was also talk that they were going to marry. Morton had reportedly purchased an engagement ring during their relationship. But after they broke up, Morton had, at one point, denied they were romantically involved.

There wasn’t any bad blood between them, apparently. And Lindsay is one of the many people grieving his death.

“We are saddened by the passing of Harry Morton, the founder and former owner of Pink Taco. Harry was a visionary and restaurateur ahead of his time, and his contributions, both professionally to our brand and personally to those he worked with, were numerous. Our thoughts and condolences are with his family and friends during this difficult time,” Pink Taco said in a statement.

The cause of death hasn’t been disclosed, pending an autopsy. Meanwhile, Lohan, who’s reportedly in Abu Dhabi with her sister Ali, was among the first to publicly respond when news of Morton’s death broke.

She shared a picture of themselves at the premiere of Bobby at the 2006 Venice Film Festival, referring to him as her “best friend.” Her family, including her mother, Dina, and her siblings, has also reacted to his death.