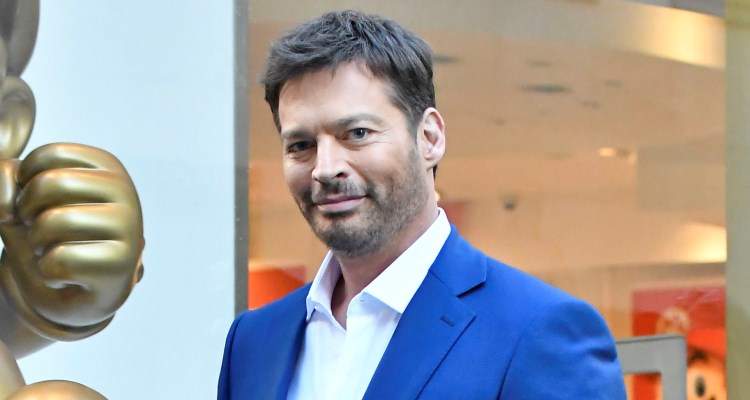 He’s a Master in the Performing Arts

Who is Harry Connick Jr.? He began his career in the performing arts as a musician. His best-selling album in the U.S. is When My Heart Finds Christmas (2003) and his highest charting album is Only You (2004). He’s a Grammy and Emmy award winner, too! If you’ve seen any Harry Connick Jr. movies, you’d agree that he’s pretty hard not to fall in love with! He’s an actor, singer, pianist and now, daytime talk show host; talk about a Jack of all trades!

He’s also been a mentor on American Idol for seasons 12 and 13.

Harry Connick Jr. is very excited about his new show, as he told The Los Angeles Times, “Can you imagine how lucky I feel to know this is happening? If I got to do this for two weeks and the ratings were horrible and that was the end of it, I’d feel like I really got to do something exactly like I wanted to do.” You can check out the full interview on the LA Times’ website, where Connick Jr. expresses how ready and prepared he is for this new endeavor!

His show will “bring the party” to daytime television, with entertainment from Connick’s touring band and a variety of comedy gigs like man-on-the-street interviews, audience participation, human interest stories and celebrity interviews. Harry will also invite everyday heroes to shed light on how they are empowering others and making a difference for good in their communities.

For those curious about his political stance, he is a Democrat. In the 2008 race for the White House, Connick Jr. was one of the celebrities who donated money to support President Barack Obama, according to USA Today.

It looks like the show will be a great opportunity for Connick, so be sure to check out the premiere, September 12 at 4 p.m. on Fox.