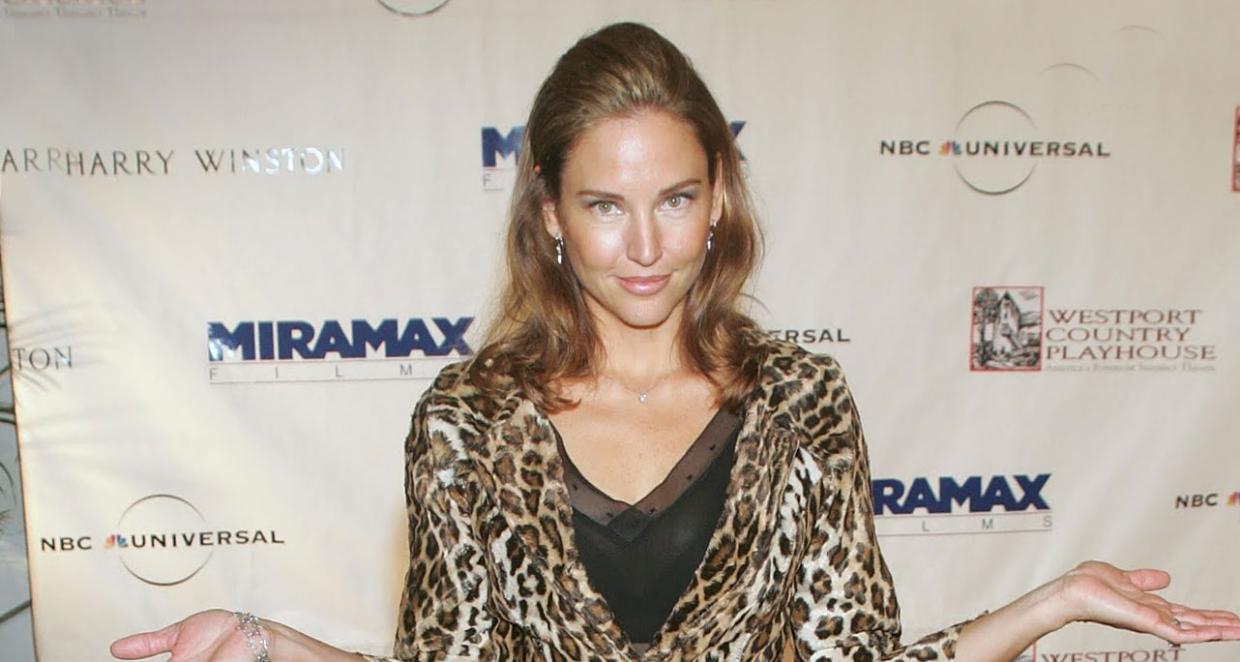 Jill Goodacre was one of the best models of the world in the 1980s and helped make Victoria’s Secret into a global brand. Today, she is the mother of three beautiful daughters and wife to Harry Connick Jr. And guess what? She still looks as stunning as ever! Her marriage to Connick Jr. has blossomed and the two are still madly in love.

How does it feel to be with one of the most beautiful women in the world? Harry Connick Jr. should know. After all, he married one! Harry Connick Jr.’s wife is none other than actress and former model, Jill Goodacre, who is best known for being one of the top models for Victoria’s Secret in the 1980s and early 1990s.

Goodacre has appeared on the popular TV show Friends, and can be seen in several of Connick Jr.’s music videos. Can you blame the guy? If you had a beauty like Goodacre as your wife wouldn’t you do the same? Harry Connick Jr. and Jill Goodacre are considered to be one of Hollywood’s longest-lasting couples, as they have been together for almost a quarter of a century!

She was born on March 29, 1964 in Lubbock, Texas, but Goodacre grew up in Boulder, Colorado. Jill Goodacre’s age is 53, but she hardly looks it! If we were to tell you that she is the mother of three young and talented daughters, you wouldn’t believe it —but it’s true! Goodacre’s kids are Georgia Tatom (21), Sarah Kate (19), and Charlotte (15) and each one has inherited their mother’s stunning looks.

Harry Connick Jr. and Jill Goodacre’s wedding was in 1994, and took place in a Catholic ceremony at St. Louis Cathedral in New Orleans. The family currently lives in New Canaan, Connecticut.

Goodacre was very instrumental in the rise of Victoria’s Secret from a small business to the huge brand it has become today. She started off as mainly a lingerie and hosiery model for Victoria’s Secret, when it was still a relatively unknown brand that used to sell its garments through mail-order catalogs and retail stores in the 1980s.

Goodacre and models like Stephanie Seymour helped grow the company into a giant in women’s lingerie, hosiery, swimwear, and clothing. No wonder she is an authority on modeling and has often guided and given career advice to young models. Along the way, she gained wealth along with name recognition, and today Jill Goodacre’s net worth is a cool $5.0 million.

Goodacre believes that people should be comfortable with their bodies and not succumb to other people’s opinions. She said in an interview with E! News, “I think every female should be happy in their own skin and if you see a curvy woman, that’s beautiful. I mean, you exude how you feel, and there should be no pressure to lose weight. I think that’s wrong, I really do.” Goodacre follows her own advice and has always been herself throughout all these years.

Anyone who wants to know how Jill Goodacre looked when she was younger and check out her sexy pics should head over to her social media accounts. Jill Goodacre’s Instagram account is full of pictures of the beautiful model right from her early Victoria’s Secret days.

There are pics of her in lingerie for photoshoots, with her friends, with Connick Jr. and her daughters, as well as shots with other celebrities and magazine covers. Goodacre’s pics bring back memories of where she got her start, and her latest pics show how beautiful she still is today. Everybody already knows that Harry Connick Jr. is a very lucky man, and his wife is just one of the reasons why!