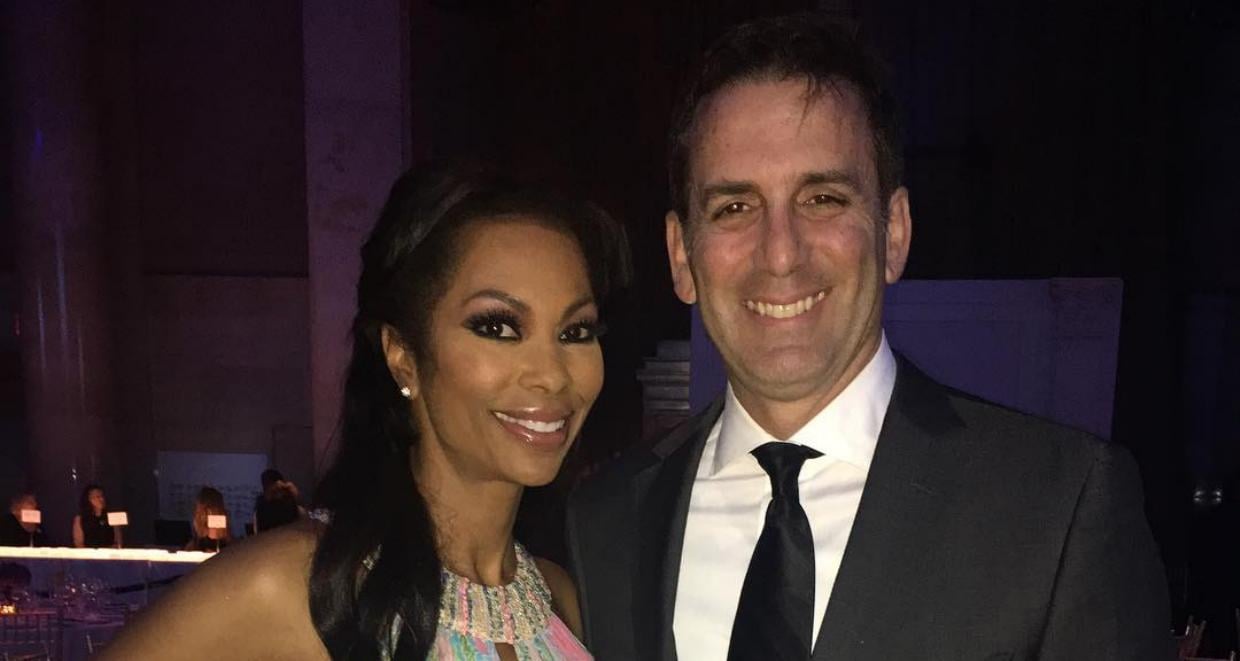 Harris Faulkner and Tony Berlin at the Paley Honors 2017. Credits:Instagram/harrisfaulkner

Newscaster Harris Faulkner is married to former news reporter, Tony Berlin. And Berlin is no less when it comes to his own broadcasting career. Recently, Faulkner released her new book, and now, a lot of her viewers want to know more about Tony Berlin. Given below are some facts from our Tony Berlin wiki.

Tony Berlin was born in 1968, which makes his age 49. He was born in Los Angeles, California. Berlin and his sister were both raised by their mother, as she had divorced their father when they were small.

Berlin grew up in Tucson, he played basketball at Amphitheater High School in the ‘80s.

In 1985, after completing his High School graduation, Berlin attended Occidental College and graduated in 1989 with a degree in BA, Political Science.

In 1993, Berlin completed his MA in Public Policy & Journalism from the American University. In 2001, he attended a Reporting Workshop, Leadership Academy at The Poynter Institute.

Tony Berlin’s Career as a Reporter

Ever since he was young, Berlin was inclined towards reporting. He pursued his dream, and in 1995, Berlin became a reporter/anchor in Dayton, Ohio at WHIO-TV. He was a lead reporter in the 5 p.m., 6 p.m., and 11 p.m. news broadcast slots. Additionally, Berlin was a fill-in anchor.

For seven years, starting 1998, Berlin was a reporter at WCCO TV Twin Cities. He was a lead reporter who covered the 6 p.m. and 10 p.m. Newscasts.

For 15 years, Berlin has worked as a reporter, anchor, and producer who has worked with news channels like CBS, CNN, NBC & ABC.

Though he stays busy with his career, Berlin does have hobbies outside of work! In fact, he is a huge fan of playing golf and watching basketball games.

After his brief stint in anchoring and reporting, Berlin worked as a Media Relations Manager at Padilla Speer Beardsley for two years starting in 2006.

In 2008, Berlin became the Director of Media Relations at Credit.com. He worked there for three years and booked several Team of Experts for several media appearances.

In 2011, Berlin became the President and CEO of Berlin Media Relations. The firm concentrates on acquiring top-tier national media relations and also on creating exposure for the clients.

The company specializes in radio, TV, print and web placements. The company is based in New York City.

While Berlin was working on ABC’s Good Morning America, he met Harris Faulkner. They started dating each other in 2001 and got married two years later. 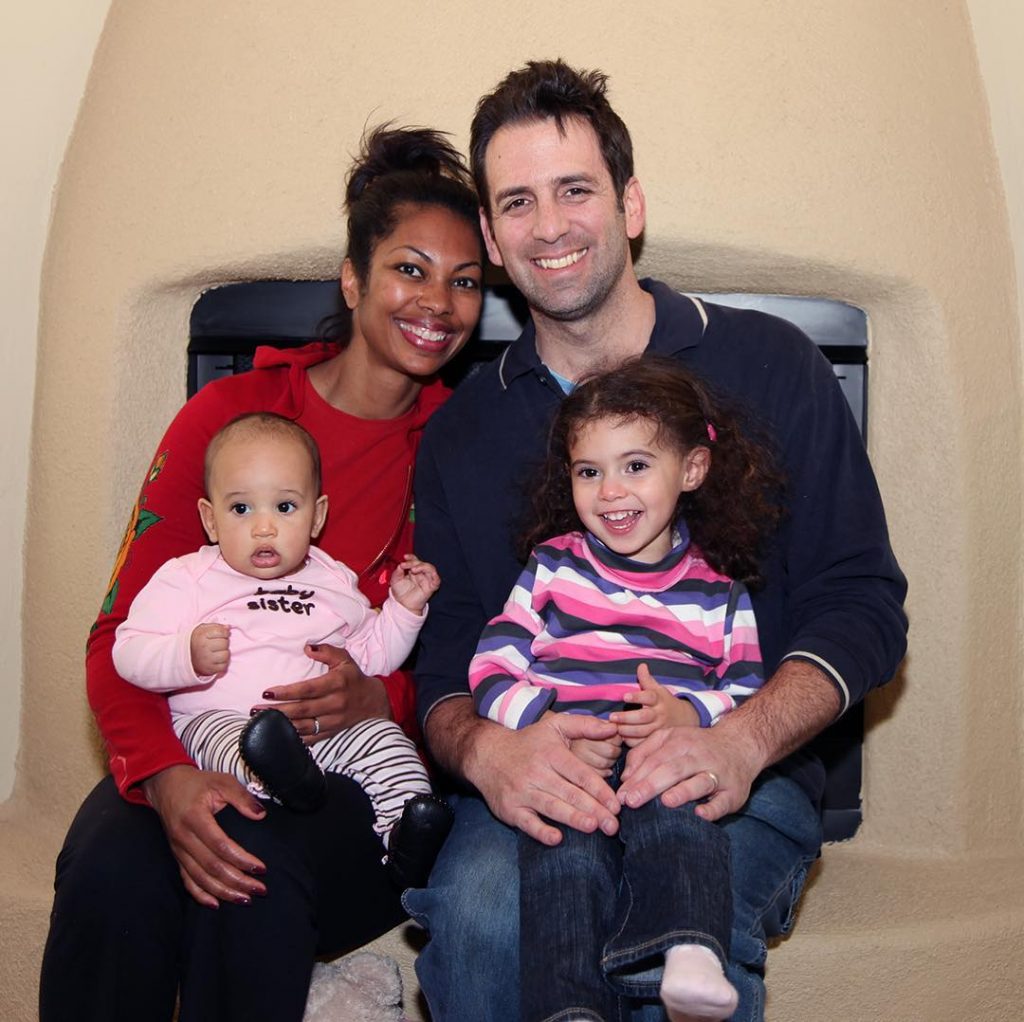 Harris Faulkner with her husband, Tony Berlin and their kids Bella and Danika. Credits:Instagram/harrisfaulkner

On April 12, 2003, Berlin walked down the aisle with the American newscaster and television of Fox News Channel. She is the anchor of Fox Report, a co-anchor on Outnumbered. Last year, Faulkner started hosting a new show called Outnumbered Overtime. The couple now has two daughters together, Bella and Danika.

Currently, Berlin lives in Greater New York City Area with his family and his wife has been receiving plenty of media attention lately! Harris Faulkner recently published a book, 9 Rules of Engagement and is already being highly praised!