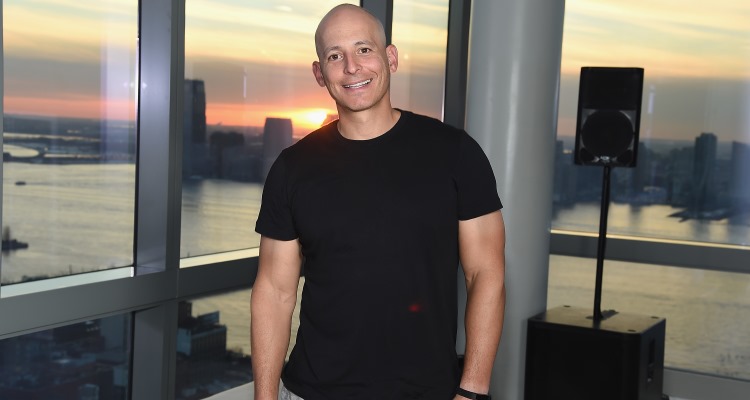 Rapper Kanye West’s erratic behavior on November 19 has landed him in the hospital for a psychiatric evaluation, according to numerous reports. West arrived at his Sacramento Life of Saint Pablo concert on Saturday over an hour late, performed three songs, and then stormed off the stage after a lengthy rant about Beyoncé, Jay-Z and Facebook’s, Mark Zuckerberg.

West made bold statements such as, “I’ve been sent here to give y’all my truth, even at the risk of my own life. At the risk of my own success. I’ve been sent here to give y’all the truth. Jay-Z, call me, you still ain’t called me… Jay-Z, I know you got killers. Please don’t send them at my head. Just call me. Talk to me like a man.” Concert attendees took to social media, expressing their outrage and disappointment in West’s behavior. After the concert, West was reported to be at his trainer Harley Pasternak’s house getting checked out for severe sleep deprivation, when an unidentified party called the police. Reports say he was handcuffed to a stretcher and taken to the hospital to undergo a psychiatric evaluation. To learn more about West’s main witness, here’s our Harley Pasternak wiki with facts about his life, career and his famous client list!

He was Born in Toronto, Ontario (Canada)

Harley Samuel Pasternak was born on August 6, 1974 in Toronto, Ontario and is known for his career as a celebrity personal trainer and co-host of The Revolution, an ABC daytime talk show in 2012. Known for his 5-factor diet, Pasternak works to motivate, train, and educate celebrities on fitness and healthy eating. He currently lives in Los Angeles with his wife and two children.

He is Certainly Qualified!

Pasternak graduated with an honors degree in kinesiology from the University of Western Ontario, and has a master’s in Exercise Physiology and Nutritional Sciences from the University of Toronto (UofT). During his time at UofT, he worked as a Nutrition and Exercise Scientist at the Department of National Defence’s DCIEM (Defence and Civil Institute for Environmental Medicine) from 2005-2007. His work was published in the June 2003 issue of the Medicine and Science in Sport and Exercise journal, and in The Canadian Journal of Sports Medicine. Pasternak is also certified by the American College of Sports Medicine.

Pasternak even appeared in the hit movie, Teenage Mutant Ninja Turtles (2014) as himself, doing a workout routine with Megan Fox’s character—talk about success! 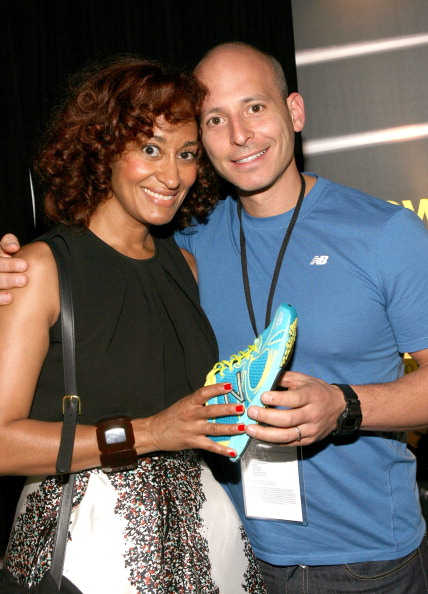 Although Pasternak focuses his training on celebrity clients, he has made his advice available to the world through his books, which include 5-Factor Fitness, 5-Factor Diet, 5-Factor World Diet, and The Body Reset Diet. The celebrity trainer and nutritionist has made worldwide speaking appearances in over 30 countries!

Halle Berry enjoyed working with him and said, “Harley’s intelligent and innovative approach to health and fitness inspired me to get excited about working out again. I have more energy, more knowledge, and I am hands down in the best shape of my life—thanks to Harley.”