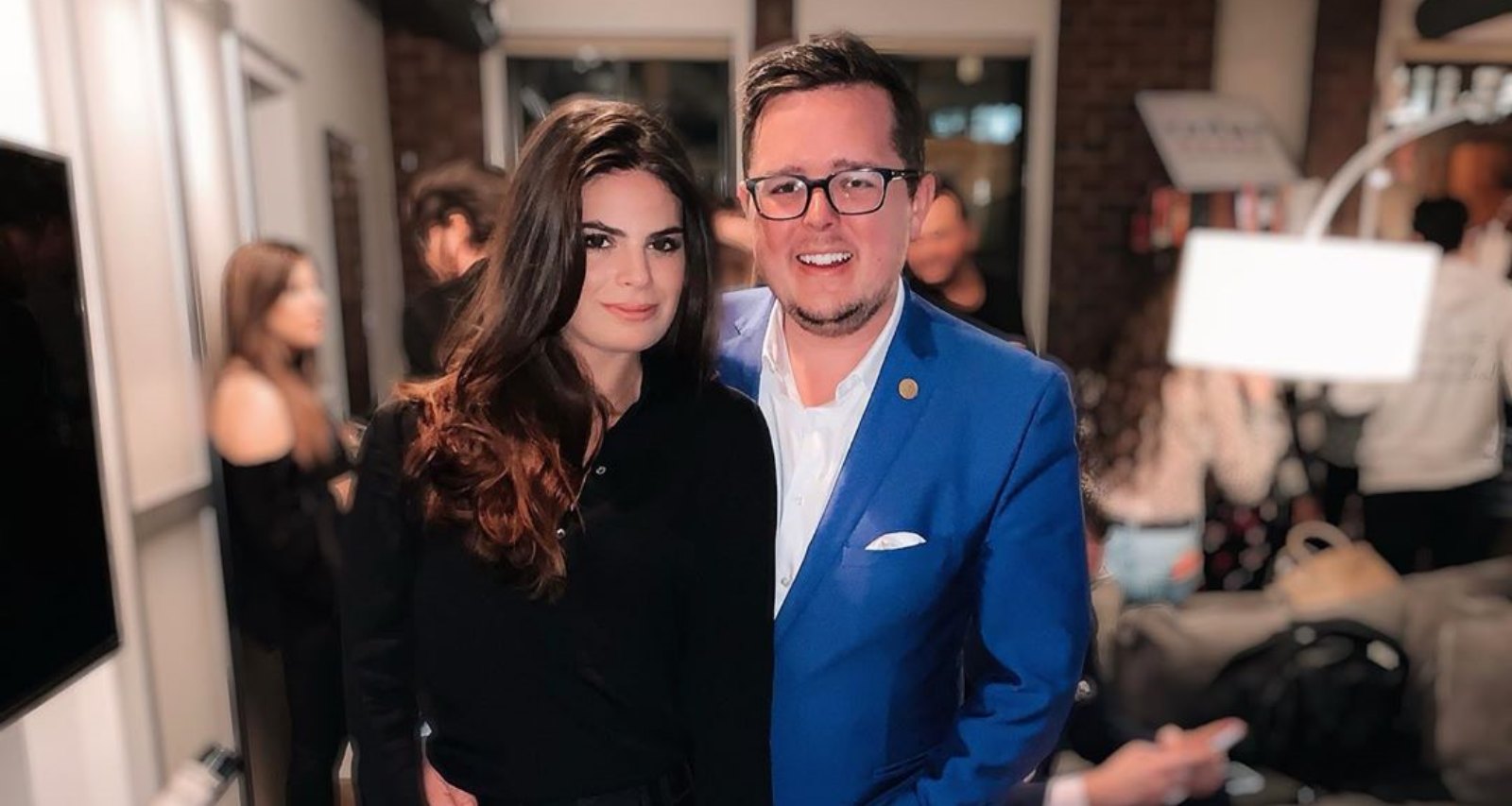 Harlan Hill, a prominent member of the Trump 2020 campaign, has come under fire for his comments about Kamala Harris. An expert in media and marketing strategies, he has worked with corporate titans like AT&T and American Airlines. But these businesses are now distancing themselves from Hill. It might not affect President Trump’s campaign adviser, though, as he has a lot of political clients who seek his expertise. This Harlan Hill wiki reveals more about this strategist’s career.

Harlan Z. Hill was born on November 12, 1990. He is a native of Charleston, South Carolina.

He’s a graduate of Porter-Gaud School, a prep school in Charleston. But he also spent his teens in the United Kingdom.

Hill’s first taste of politics came when he was a teen working in the U.K. Parliament. He interned in the office of an MP in the House of Commons in 2007. The following year, he interned for another Liverpool politician.

Hill returned to the U.S. and was working in Washington, D.C. He was a managing partner at Code and Politics, a D.C.-based firm that built applications, tools, and websites for organizations, from 2009 to 2012.

Her later founded Indigo Strategies, a similar firm to his previous employer, in 2012. He stayed on as a partner until 2014, when he founded TallyVoting, a business focused on innovating voting machine technology.

He moved to Headliner in New York City in 2015. For a year, he worked with various developers and designers catering to clients.

He became a regular contributor to The Hill and The Daily Caller. And he was also a frequent panelist on Fox News.

He even authored and published books in 2019.

Hill joined the Logan Circle Group in 2016 to offer his expertise to more political clients. He would return to President Trump for his re-election campaign in 2017 as a member of the advisory board.

Hill is now facing backlash for a crass tweet he sent out during the vice presidential debate between Mike Pence and Kamala Harris on October 7.

Fox News announced it had cut ties with Hill the following day. “We have no intention of booking him as a guest on any of our platforms,” the network said in a statement.

Very little is known about Harlan Hill outside of his work. His social media indicates he is currently dating Caroline Rocha.

Hill is a frequent visitor to the Trump International Hotel for events. Rocha has been his date on a few occasions.

TRUE STORY: On Monday night, randos at the bar convinced us we needed to go to Miami…so we booked this trip.