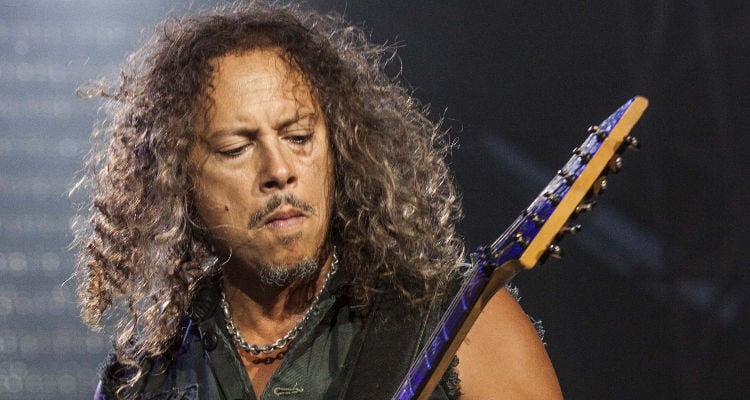 Metallica is back! Yes, you read that right. After eight long years, Metallica is back with a new album called Hardwired …To Self-Destruct and Metallica’s new song, “Hardwired” has just been released. Metallica has been around for longer than the age of most of their young fans but this album is going to appeal to their older fans, as well. Their new single, “Hardwired” is three and half minutes of pure sonic mayhem. If you have been googling terms like, “Metallica hardwired lyrics,”, “Hardwired stream online” or “Hardwired mp3,” you can stop right now. We will tell you where to listen to Metallica’s newest hit, “Hardwired.”

Where did Metallica Go?

After the lukewarm response to their last few albums, St. Anger, Death Magnetic and Beyond Magnetic, Metallica was in a slump. Even their fans were wondering where the band would go from there. Having released a slew of classic albums like, Kill Em All, Ride the Lightning and Master of Puppets in their early years, Metallica was finding it difficult to maintain their own high standards. The band members’ personal problems and Jason Newsted’s departure from the band put a big shadow on their future as musicians. However, one listen to their new song, “Hardwired” and there is no doubt that Metallica’s new album, Hardwired…To Self-Destruct is going to kick some serious ass!

The song, “Hardwired” begins with staccato guitar riffs and lightning fast drums before lead singer, James Hetfield dives in with his thick growling vocals. Towards the end, guitarist Kirk Hammett launches into a scorching solo that tears away at breakneck speeds, reminiscent of their earlier songs. The song ends as all the elements drown off each other in an furious climax. It’s three and half minutes of ‘thrash’ metal that puts you through a shredder! Metallica is back in roaring form. Praise the Lord!

If you want to hear Metallica’s new song “Hardwired” just click on: