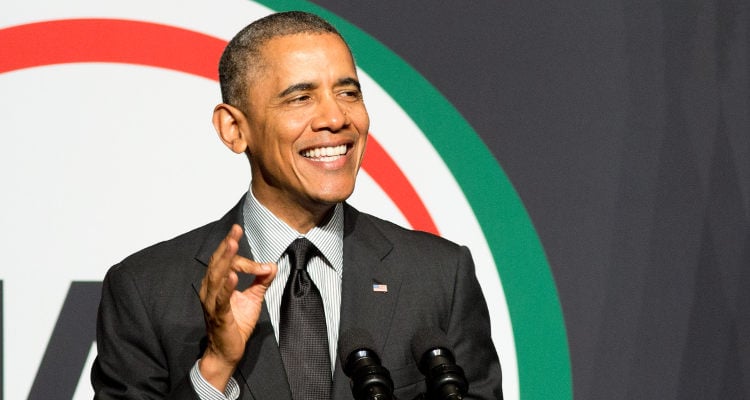 Since we are celebrating President Obama’s birthday today, here are eight photos of him, doing what he does best! Do you think running America has aged him at all? Check out the pictures below! 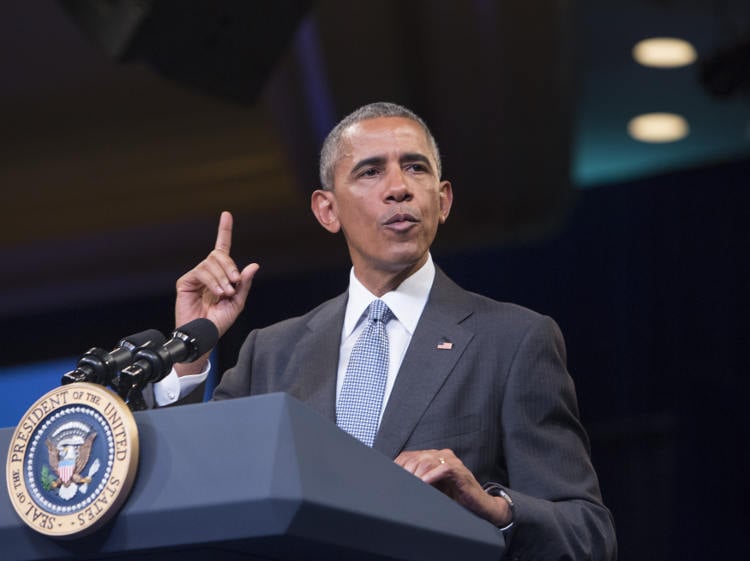 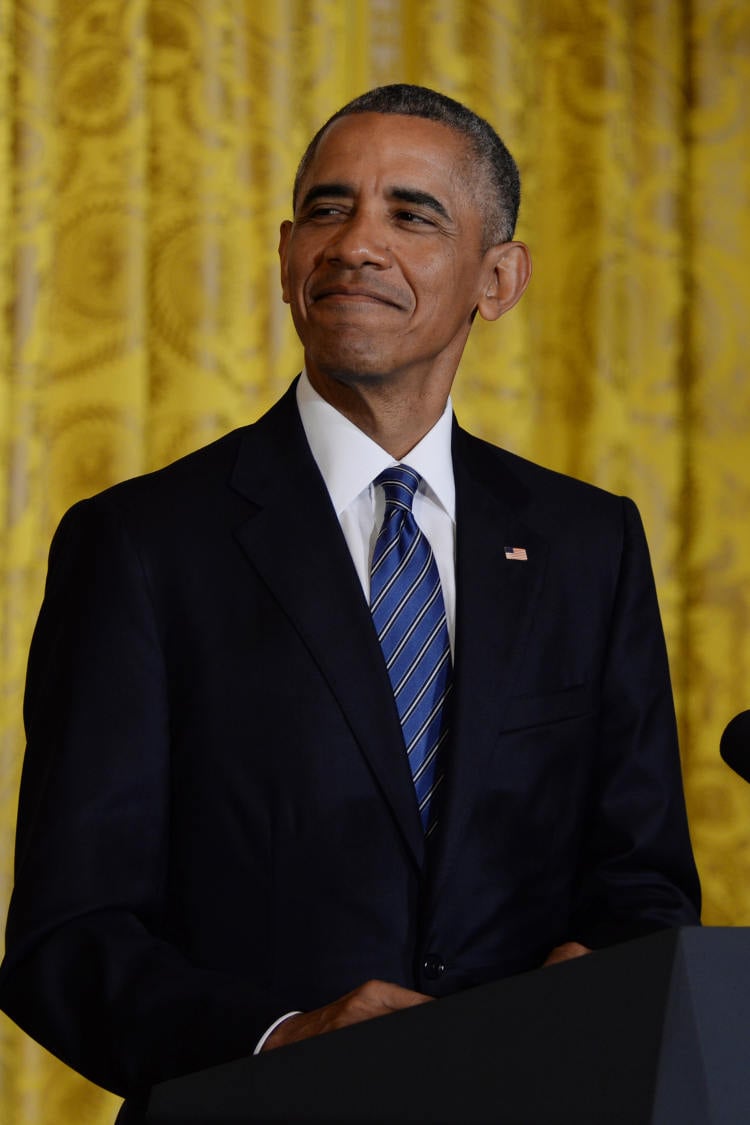 U.S. President Barack Obama looks dapper as he smiles at the joint press conference with Singapore Prime Minister Lee Hsien Loong, during the state arrival event at the White House in Washington D.C. 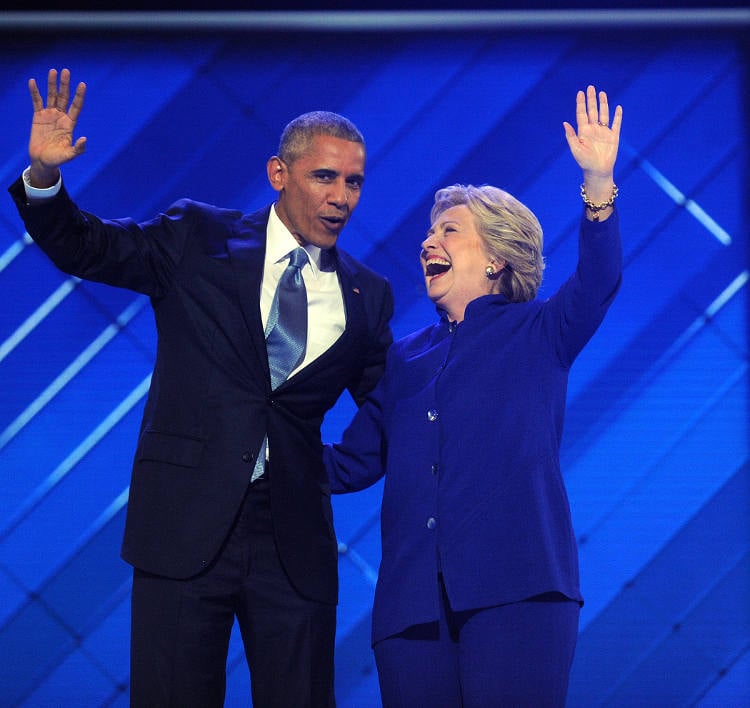 President Obama waves to supporters as he shakes a leg with 2016 U.S. Democratic Presidential candidate, Hillary Clinton, at the Democratic National Convention (DNC) in Philadelphia. 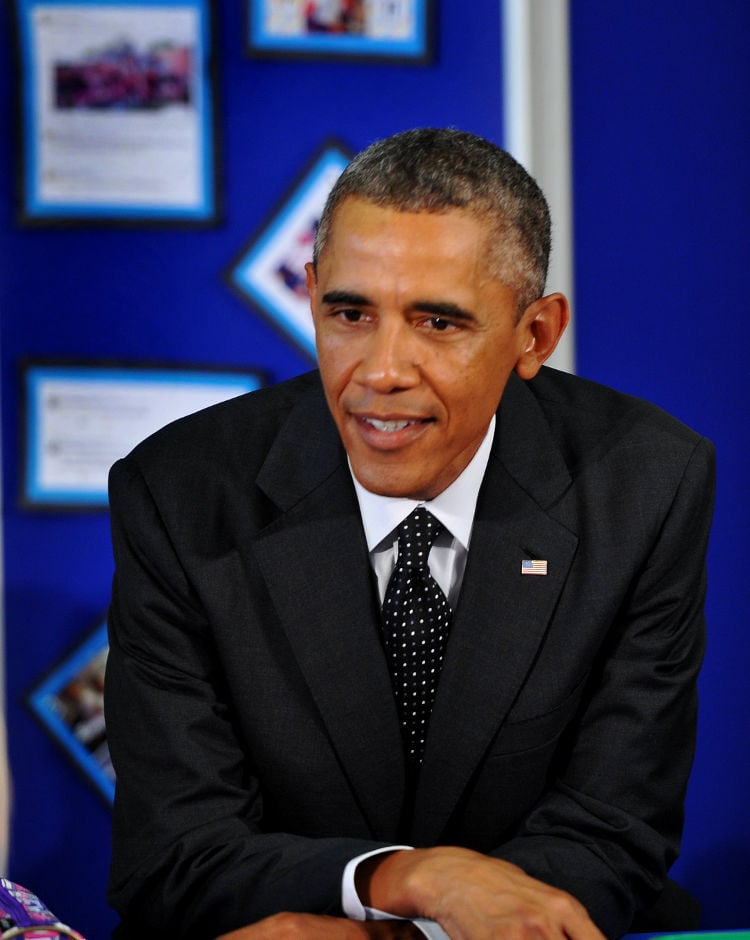 President Obama in 2014. He is all smiles as he visits Mount Pleasant Primary School and interacts with young students before attending the NATO Summit, at the Celtic Manor Hotel in Newport, South Wales, the United Kingdom. 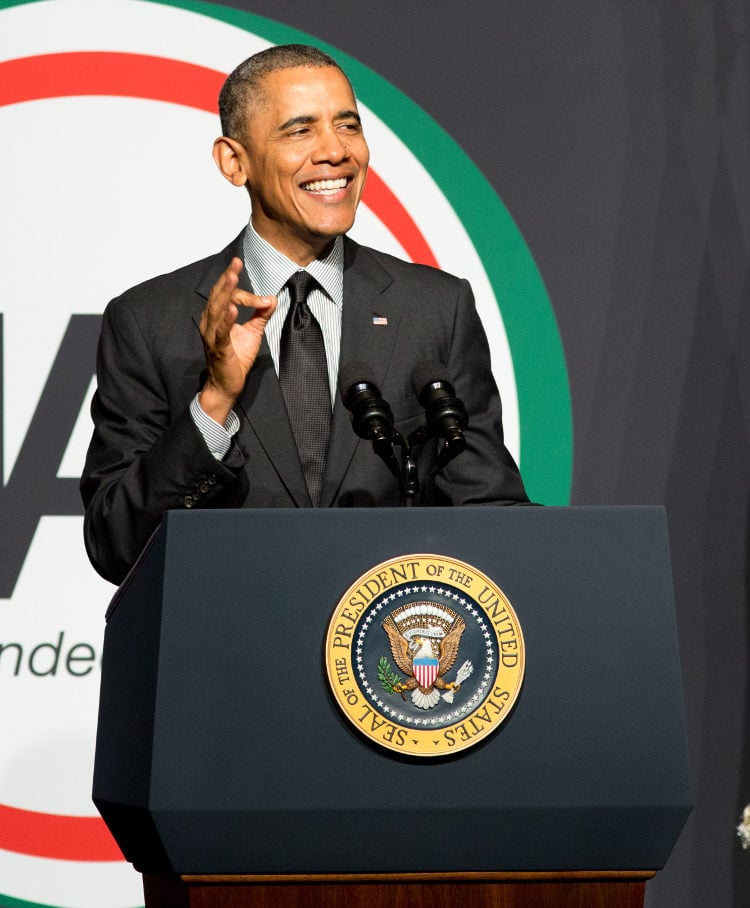 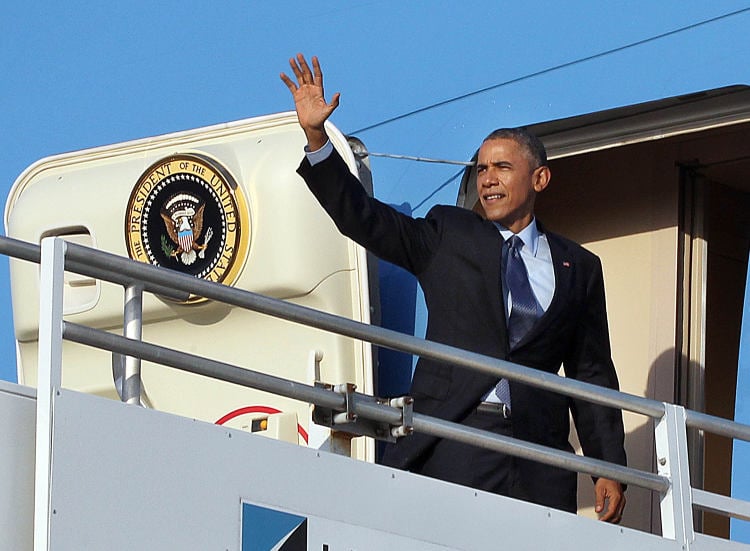 Where are my sunglasses? U.S. President Obama seems to be struggling to keep his eyes open on a hot sunny day in Florida as he arrives on Air Force One at Miami International Airport. From there, he headed on to attend a campaign event taking place in Tampa, Florida in 2012. 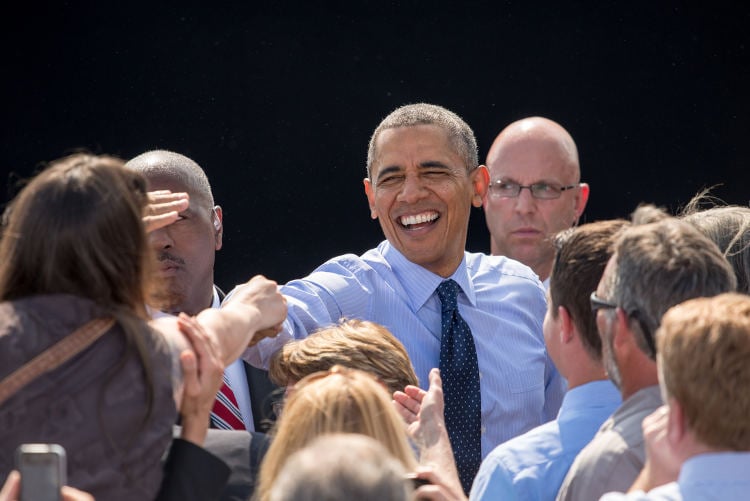 President Obama meets and greets his supporters in May 2014 at the Washington Irving Boat Club in Tarrytown, New York. Back then, Obama had pleaded with Congress members to pass the Transportation Bill to save thousands of jobs. 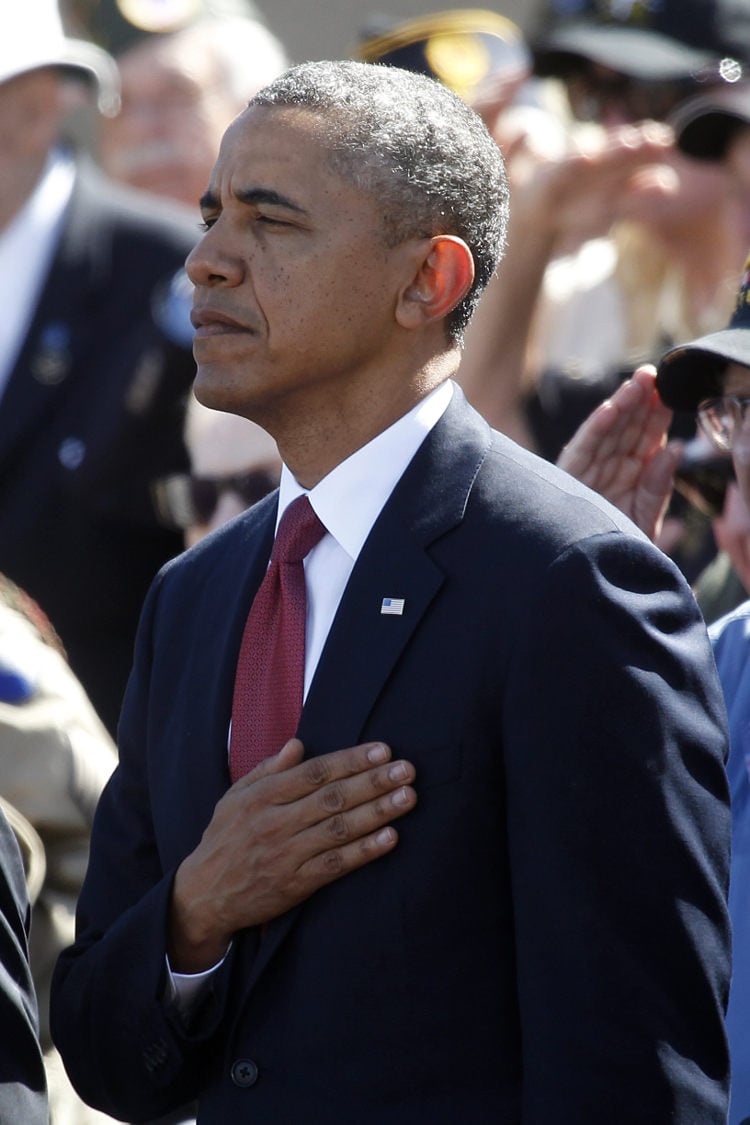 U.S. President Obama looks somber as he arrives with French President Francois Hollande to the D-Day Commemorations. It marked the 70th anniversary of the Allied landings in Colleville-sur-Mer in France.