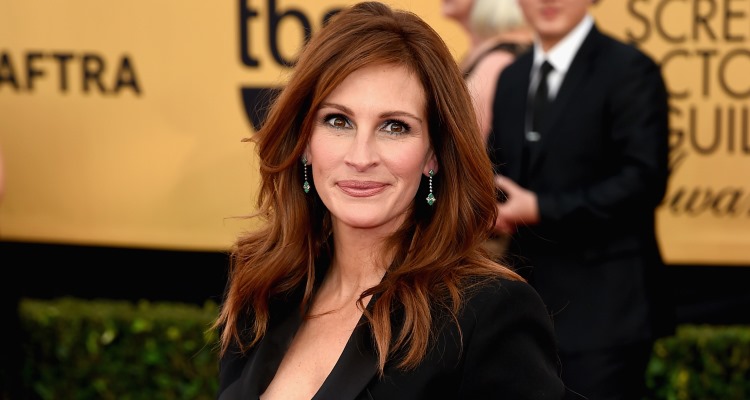 Today is Julia Robert’s 49th birthday and to celebrate her beauty and talent, we are bringing you our list of the top 10 Julia Roberts movies! Our Julia Roberts movie list includes many of her critically acclaimed films, where she played characters we all loved and enjoyed. However, unlike many actors and actresses of Hollywood, Roberts did not always aspire to be a movie star. Roberts loved animals as a child and originally wanted to be a veterinarian, but chose to study journalism, instead. Her brother, Eric Roberts, began his acting career in Hollywood and that inspired Roberts to give it a try herself. This led to her first two roles in 1988, Mystic Pizza and Satisfaction. Shorty after that, she achieved her biggest success for the 1990 film, Pretty Woman. Roberts has continued to amaze audiences and bring them to tears, so without further ado, here are our top 10 movies by the star and synopses for the top 5! 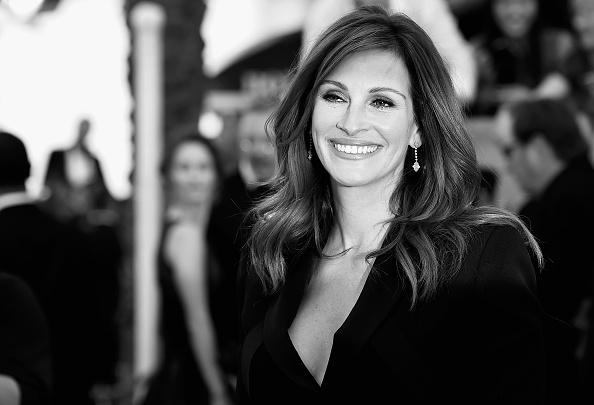 Directed by Garry Marshall, Pretty Woman is a romantic comedy about an out-of-luck prostitute named Vivian Ward, who is hired by a wealthy businessman to be his escort for several important events. During her week-long stay with him, their relationship develops into something special and unique. The film was originally purposed to be a cautionary tale about lass and sex work in Los Angeles, but it became one of the most popular films of all time, achieving the highest number of ticket sales in the U.S. ever for its genre. Roberts won a Golden Globe award and was nominated for Best Actress at the Academy Awards.

When a divorced mother of two (Susan Sarandon) is diagnosed with a terminal disease, she must come to terms and accept her former husband’s new fiancé, who will be her children’s stepmother. The two women are at odds for much of the film, until it is revealed that Saradon’s character is dying of cancer, at which point the women learn to accept one another, and more importantly do what’s best for the kids. Warning: you may need an entire box of tissues for this one!

Roberts is known for her girlish charm in romantic movies—in Runaway Bride, she plays Maggie Carter, a woman who is notorious for leaving fiancé after fiancé at the altar, that is, until she meets a big city journalist (Richard Gere) and ends up falling in love.

IMDB’s description reads, “A married woman realizes how unhappy her marriage really is, and that her life needs to go in a different direction. After a painful divorce, she takes off on a round-the-world journey to ‘find herself’.” This one’s got all the makings of a chick-flick, and as she travels the world in search of herself, she finds the greatest love along the way!

For her role in Erin Brockovich, Roberts won an Academy Award, BAFTA, Golden Globe Award, Screen Actors Guild Award and the film was nominated for several other awards! It is a dramatization of the true story of Erin Brockovich, a woman who fought in one of the greatest lawsuits against the Pacific Gas and Electric Company. 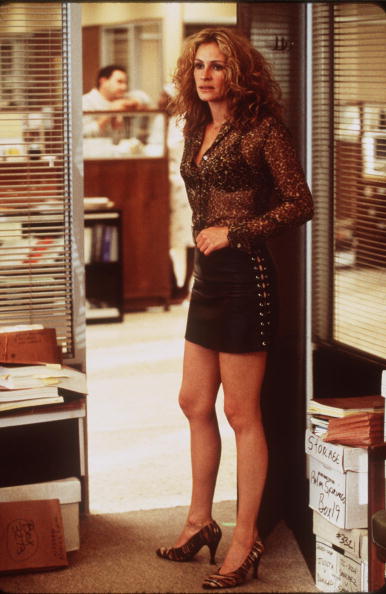 Check out our full top 10 list below for the rest of our favorites!