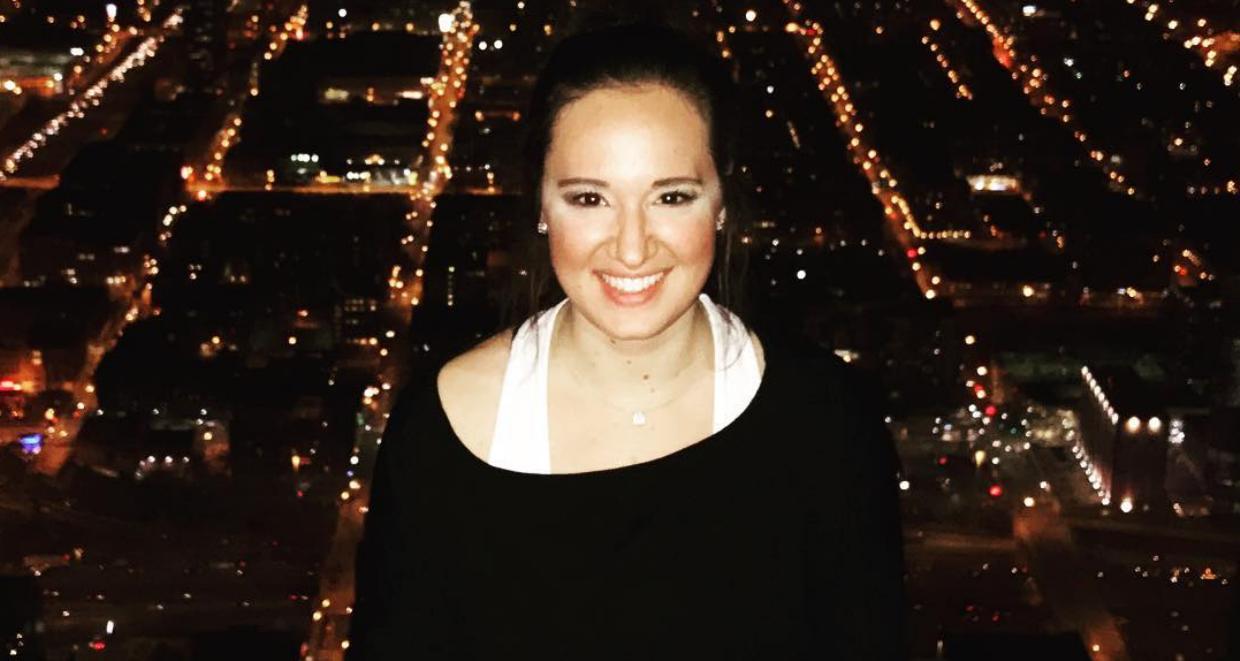 Showbiz Shelly does the yoga on the deck of Chicago's Sears Tower. Credits: Instagram/showbizshelly

The B96 morning show will never be the same. For many in Chicago, a beloved public figure is moving on and some of her listeners are slowly learning that she’s gone. Where is she now and why did she leave? Keep reading for the full scoop!

What happened to Showbiz Shelly? She was the voice everyone loved to hear on their morning commute and she knew everything there was to know about pop culture. But now she’s gone and her loyal fans want to know what happened to her and why she left. If you need a little more insight, then we have what you need.

Who Is Showbiz Shelly?

Before we get to the sad part, let’s give a little background on Chicago’s Showbiz Shelly. Her real name is Michelle Menaker and she grew up in Chicago’s North Shore area, according to her website. She listened to B96 for years when she was driving to school at New Trier High School, not realizing she would one day actually work there.

She’s taken a lifetime of selfies with celebrities and has covered red carpet events such as the Grammys, the American Music Awards, and movie premieres.

Menaker graduated from Northwestern University’s Medill School of Journalism with a degree in broadcast journalism. She started out at B96 as an intern in her sophomore year in college and worked her way up to entertainment reporter in 2005.

Why Did Showbiz Shelly Leave?

It was the news that no one saw coming and it still has fans asking questions. As many already know, Menaker (Showbiz Shelly) is no longer at B96 Radio and has bid farewell to her B96 fans and family.

“After nearly 13 years of doing morning drive, I will miss chatting and laughing with you everyday,” she posted on Instagram. “But this marks the start of a new chapter with bigger and better things to come. Thank you for being with me all this time. Love you guys. Please stay tuned for the next part of my journey.”

Naturally, fans are often invested in the personal and professional lives of media personalities, which means they want answers. While many have wondered if Menaker was fired, this is likely not the case.

She has replied to followers on social media who have asked that very question, and told them that she has something in the works. She also stated that she will keep fans in the loop on her next chapter. Perhaps she just needed a change after over a decade!

Others at B96 have also left, including Jamar “J Niice” McNeal, who left to be with his family in New York. According to Robert Feder, McNeal and Menaker will be replaced by Kevin Buchar aka “DreX”, who is returning to Chicago. Fans have been supportive on social media after hearing the news, but something tells us that this isn’t the last we’ve seen of Menaker! So, keep an eye out for her and her next big venture! 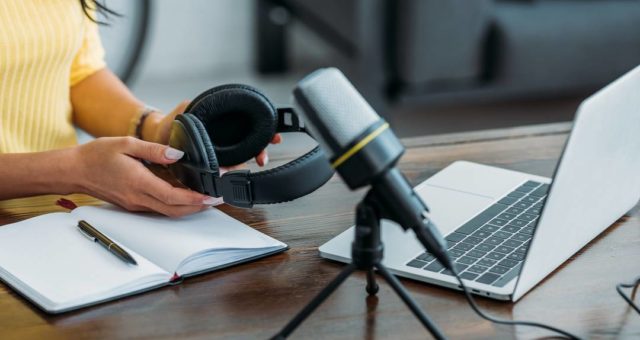 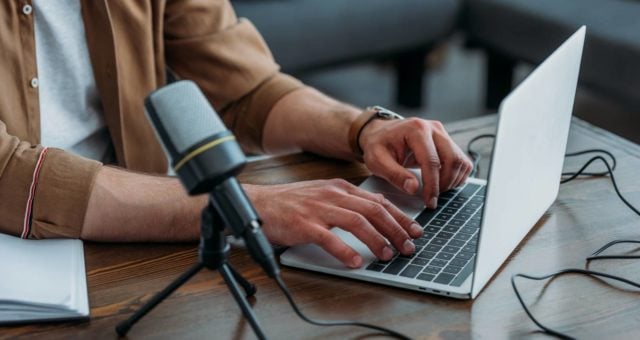 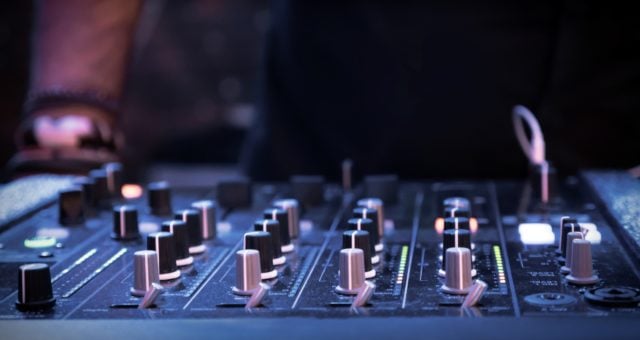 Celebrity Wiki
Who Is DJ Skeletor? What Happened to Wendy Williams Hot 97 Associate? 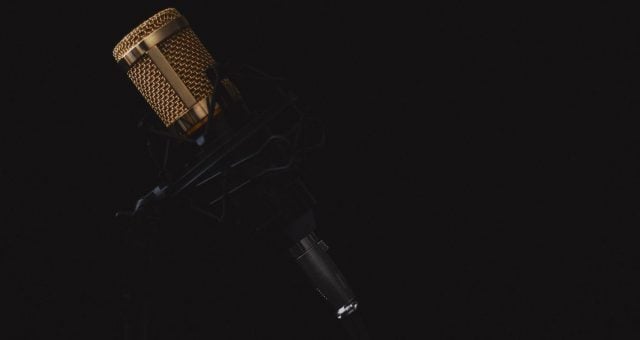