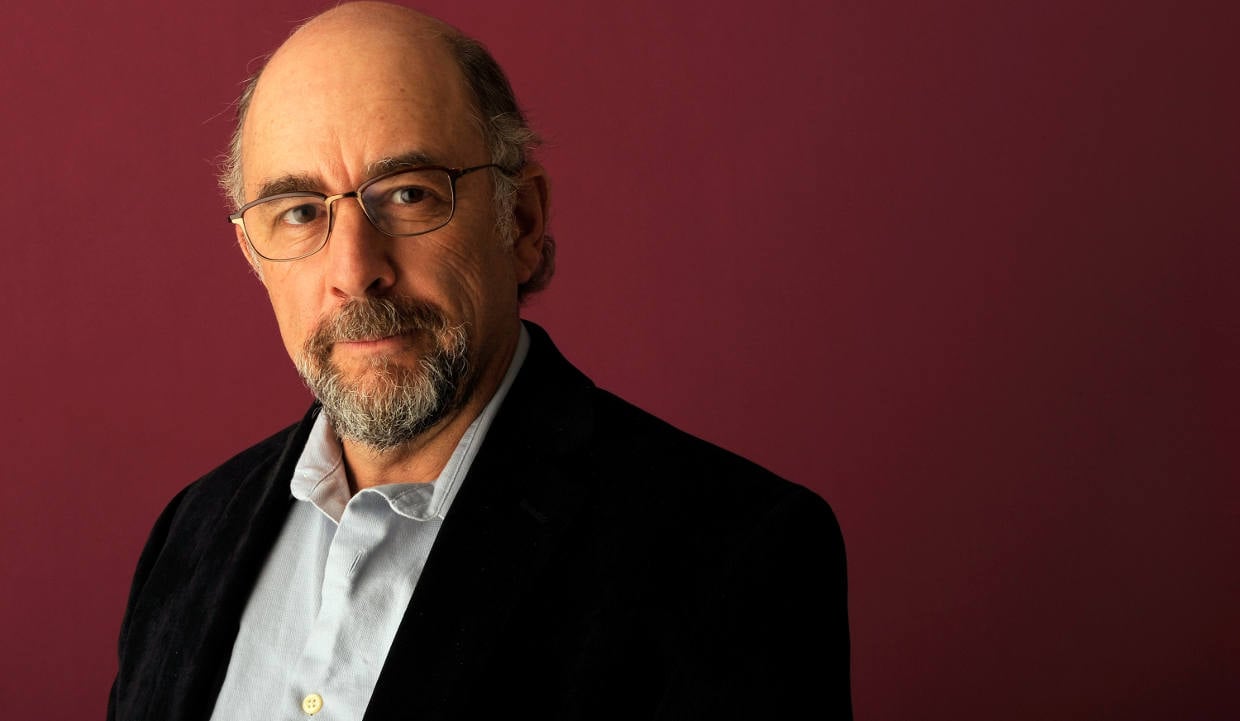 ABC’s The Good Doctor has been a fan-favorite ever since it premiered in September 2017. Monday night’s season finale was a real tearjerker filled with plenty of uncertainty for two of the show’s most beloved characters. What happened to Richard Schiff’s character, Dr. Aaron Glassman? Get the scoop right here, with details from The Good Doctor finale!

Richard Schiff is one of the leading stars on The Good Doctor, playing the role of Dr. Aaron Glassman.

Fans love watching his mentoring relationship on the show with young surgical resident, Shaun Murphy (Freddy Highmore). And Monday’s episode had us reaching for a box of tissues!

Keep reading to find out more!

Born and raised in Maryland, 62-year-old Richard Schiff moved to New York to pursue his love of acting and theatre.

Schiff began his showbiz career in the ‘80s as a Broadway director but later decided to try his hand at acting. He is famous for his role as Toby Zeigler in the hit TV series, The West Wing.

The actor has also made guest appearances on some of TV’s most popular shows, including ER, Entourage, and White Collar.

On The Good Doctor, Schiff plays the role of Aaron Glassman. He is the president of the San Jose St. Bonaventure Hospital, as well as a mentor and friend to Shaun Murphy.

What Happened on The Good Doctor?

It was Aaron Glassman who advocated for Shaun Murphy, a doctor with autism and savant syndrome, to be a surgical resident at the hospital. And although their relationship was very much like father and son, it had its share of ups and downs.

They may not have been on talking terms for much of the season, but nothing mattered when Glassman received life-changing news.

In last week’s episode, fans watched as Glassman collapsed while on a date. The diagnosis came in this week, and it was heartbreaking!

Glassman was diagnosed with an aggressive form of brain cancer, with only a few months to live. Richard Schiff’s character was staring at his death.

At Murphy’s urging, Glassman went through more tests. They showed that there is hope for him and chemo may work to stop the cancer in its tracks. Phew!

And, if you thought that was a rollercoaster of a ride, there was more in store!

Is Richard Schiff Leaving the Show?

Distracted by Glassman’s initial diagnosis, Murphy made a critical mistake during surgery, putting the patient and his job at risk.

The patient made it through, but both Murphy and Glassman’s jobs are on the line. (Remember the deal with Dr. Andrews about Murphy’s performance?)

Season one may have ended with much uncertainty, but we have a feeling this is not the last we’ve seen of Glassman.

Fans can breathe a sigh of relief. There’s more to come from Richard Schiff’s character.

We can’t wait until the next season of The Good Doctor! The show will return this fall on ABC.