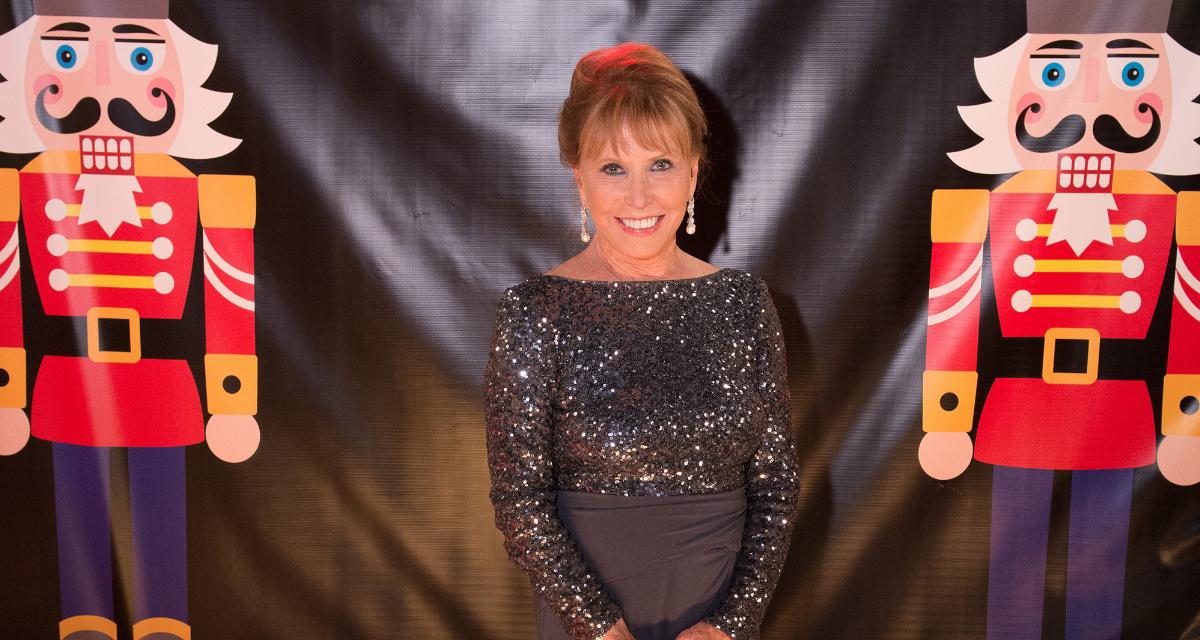 The latest episode of a General Hospital saw an unexpected change in the cast. The Chief of Staff, Monica Quartermaine, reappeared after being MIA for almost a month. But she looks different from the usual Monica…

Leslie Charleson has played Monica for as long as we can remember. However, there’s a new face for the Quartermaine matriarch now.

What Happened to Monica Quartermaine on General Hospital?

Monica Quartermaine has been MIA for weeks and fans were growing concerned with the show not addressing her absence. So, we were left with mixed feelings when Monica finally resurfaced. However, fans were quick to notice she looks different.

Leslie Charleson stepped into Monica’s shoes after Patsy Rahn in 1977. Monica dealt with many things among her time on the show, like her romantic interests dying and returning from the dead, dysfunctional family dynamics, outliving her children, and stepping up as the head of GH over the years to become an irreplaceable persona on the long-running series.

In fact, as of 2018, Charleson is one the longest-running cast members of GH! Even though she was demoted to recurring cast member status, she remains central to the drama.

That’s why fans noticed her absence. And many began to wonder if Monica Quartermaine was leaving GH.

But there’s no need to fret, Monica Quartermainiacs! The Chief is here to stay!

The turth is, Leslie Charleson is not leaving GH. She’s on a break from filming while she recovers from an injury.

Why Was Monica Quartermaine Recast?

The official GH Twitter page posted a tweet in April about Charleson’s unexpected injury. They said that 73-year-old tripped over her dog, Riley Rose, when they were preparing for a morning walk.

Charleson injured her leg in the fall and was unable to film until she recovered.

.@lesliecharleson's beloved dog, Riley Rose, was a little too eager for her morning walk and tripped Leslie – injuring her leg. Unfortunately, she will need to be replaced in shows already written. CONT'D… (1/2) pic.twitter.com/Ba645ILGR2

Unfortunately, the scripts for future episodes prominently featured Monica. They were already written, and it was too late to make major adjustments.

So, while Charleson was benched, ABC had no choice but to temporarily recast the role of Monica Quartermaine.

The show tapped Patty McCormack to fill in for the Chief of Staff while Charleson’s leg healed. McCormack is a veteran actress with over five decades of acting credits.

But McCormack’s appearance was met with mixed reactions from fans, which is not uncommon when a favorite character is recast.

A handful are applauding McCormack for stepping in a longtime character’s shoes. But there are those who don’t think that she is the right fit for Monica.

I’m overwhelmed by all your comments and well wishes since my fall. I’ll do my best to heal quickly because there’s nothing more I’d like to do than to get back on my horse and back in the Quartermaine living room! My love and thanks to you all!

Charleson’s fans and colleagues sent her wishes for a speedy recovery. She responded to all the well-wishers with a tweet and promised to be back in the “Quartermaine living room” soon.

After the appearance of McCormack’s Monica on GH, Charleson updated fans about her health and thanked them for their wishes.

Thank you all so much for your continued well wishes. I'm happy to say I'm on the mend and will be back in the saddle again soon! XO

Where Is Monica Quartermaine?

After much anticipation for McCormack’s Quartermaine, the GH matriarch appeared in the latest episode!

If you’ve been keeping up with the soap, Nelle (Chloe Lanier) is faking a pregnancy so that she doesn’t lose Michael (Chad Duell). And she’s also persistently manipulating Carly (Laura Wright) for wronging her. (It’s a long story.)

#QUARTERMAINESTRONG Leslie! You’re the only one who plays Monica the best and nobody can Out Monica Quartermaine you

So, Nelle has got Carly helping her with the baby shower at the Quartermaine mansion. And since Monica has never failed to emphasize that she owns the Quartermaine house, she makes her long-awaited reappearance.

Monica and Carly have their own tense relationship after everything that happened with A.J. So, Monica reluctantly allows her into the house.

Monica interrogates her about the bottle of pills Carly dropped, which escalates into a fight about A.J. Monica gives Carly the ultimatum to behave or stay away from Nelle’s baby shower.

That was all for Monica in this episode. But the drama doesn’t end there!

Since Nelle’s baby shower is in her house, we can expect Monica to be there.

Stepping into one of the *continuously* longest running roles (of 40+ years!) can't be easy, but Patty McCormack did well in the irreplaceable role of #MonicaQuartermaine
Get well soon @lesliecharleson
Miss you! ❤️❤️❤️❤️
Thank you Patty for keeping Monica onscreen!#GH

The preview for the upcoming episode reveals that something horrific is going to go down at the party. Could it be Nelle’s scheme against Carly? Or did Carly turn the tables on Nelle?

Either way, Monica’s relationship with these two crazy ladies is going to be affected.

Here’s hoping Leslie Charleson will be back soon!