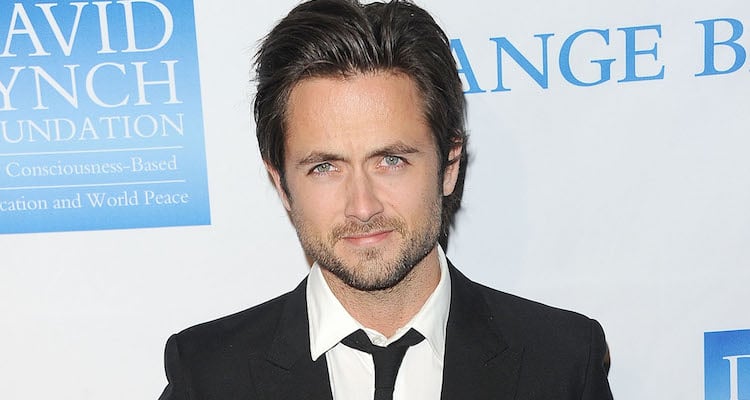 What happened to Jimmy on Shameless? Did Jimmy die on Shameless? The Gallaghers are back for season 8 and the season premiere left fans wondering about Fiona’s ex-boyfriend. Is Jimmy/Steve coming back to Shameless for season 8?

Where is Jimmy from Shameless?

We can’t believe Shameless is in its eighth season, and fans are going to love what’s coming up next for the infamous South Side, Chicago family! But now they are wondering what happened to Fiona’s on-again-off-again boyfriend, Jimmy. We met him in the first season and then realized that he wasn’t truthful about who he was. Let’s not forget when his dad had an affair with Ian, which shook Jimmy’s world to the core. Fast forward to him leaving for a while without so much as a goodbye or note as to where he was going. He later shows up at Fiona’s restaurant and is greeted with a punch in the face! Good ol’ Gallaghers—but that was expected. It turned out that the girl (Angela) who was always leaving Fiona big tips for next to little service was actually Jimmy’s partner in crime, literally. Except he went by yet another different name, Jack.

So, what did Jimmy and Fiona do? They caught up on old times of course and eventually end up having sex in the kitchen, the way they did after they first met in season 1. The only problem was that Fiona was married to Gus at the time and instantly felt guilty about it, to the point where the sex didn’t last long at all. As fans already know, Fiona has a habit of cheating throughout the series and somehow always gets caught. This time, she came clean with Gus (after sleeping with him that same night!) and he was in shock. It wasn’t surprising, especially since they got married after knowing each other for, like, a day! Gus said he wanted to meet Jimmy but at the last minute, decided to punch him square in the face at Fiona’s work. Jimmy just couldn’t catch a break, but he had it coming anyway. After giving her a hard time, Gus divorced Fiona but before that, Jimmy said he canceled an overseas job with Angela and rode off on his motorcycle. So no, Jimmy is not dead, despite the rumors! Angela drives up to Fiona and told her that Jimmy/Jack is a good thief but a bad person and revealed that the client canceled the job. So it was “So long, Jimmy” yet again, with fans wondering when/if they would see him again.

If we don’t see Jimmy this season, then there’s still hope for fans of the character played by Canadian actor, Justin Chatwin. The hit Showtime drama scored 1.86 million in the season 8 premiere and has already been renewed for a ninth season! Looks like the Gallaghers aren’t going anywhere and there will be more adventures to come!

“As challenging as it can be for any show simply to maintain viewers in the current TV landscape, Shameless is adding them in droves,” said David Nevins, president and CEO of Showtime Networks. “But it’s no mystery why. The series’ reputation for rich and resonant characters and for deep – and deeply twisted – comedy has drawn not only faithful longtime viewers, but a steadily growing audience. And creatively, the season that kicked off this past Sunday is stronger than ever.”

Don’t forget, Shameless airs on Sundays at 9:00 p.m. EST on Showtime! Hopefully, fans won’t have to wonder much longer if they will get to see Jimmy/Steve/Jack (whatever the heck his name is) in the future!