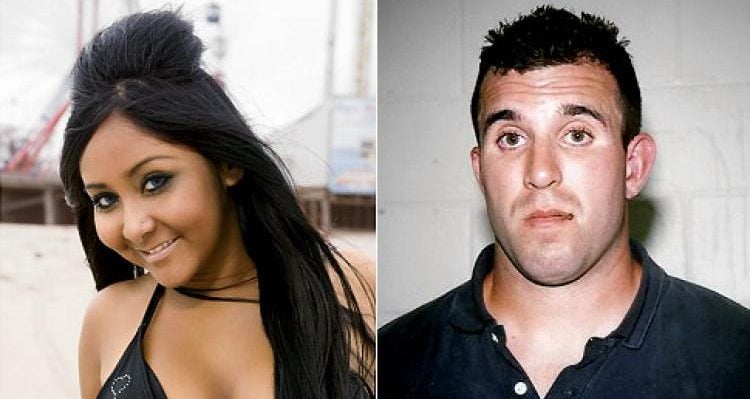 Let’s think back to the Jersey Shore days when Snooki was at the wrong end of a bar fight and took a shot to the face. So, what happened to the guy who punched Snooki in the face? Brad Ferro paid a big price for hitting the cast member of the MTV show, Jersey Shore. He was convicted of assault, paid a fine, spent time on probation, and took anger management classes to finally walk away. Ferro’s father said that he joined the army because he could not get a job anywhere due to that brutal punch he delivered to Snooki, a then 21-year-old young woman starring on the show.

The infamous incident happened on August 19, 2009, at the Beachcomber Bar & Grill in Seaside Heights, New Jersey, during the filming of Jersey Shore.

Jersey Shore is an American reality television series that aired on MTV from December 3, 2009, until December 20, 2012, in the United States. The series followed the lives of eight housemates who spent their summers in New Jersey, USA. The show was controversial for its use of the words “Guido” and “Guidette,” cast members not being from that area, the portrayal of Italian-Americans, and for perpetuating stereotypes. But it didn’t matter, people were obsessed with it.

The show was also known for some controversial incidents. To this day, people still remember the punching scene involving Snooki. Many are still wondering who the guy is and what happened to him. So, keep reading to know all about the guy who punched Snooki, right here.

Who Punched Snooki in the Face?

Jersey Shore cast member Nicole “Snooki” Polizzi was enjoying herself with her squad at the bar and having a good time when Brad Ferro, a 24-year-old gym teacher at the North Queens Community High School, appeared on the scene drunk. Ferro was not a cast member and was told by the bouncers at the bar to stop drinking. 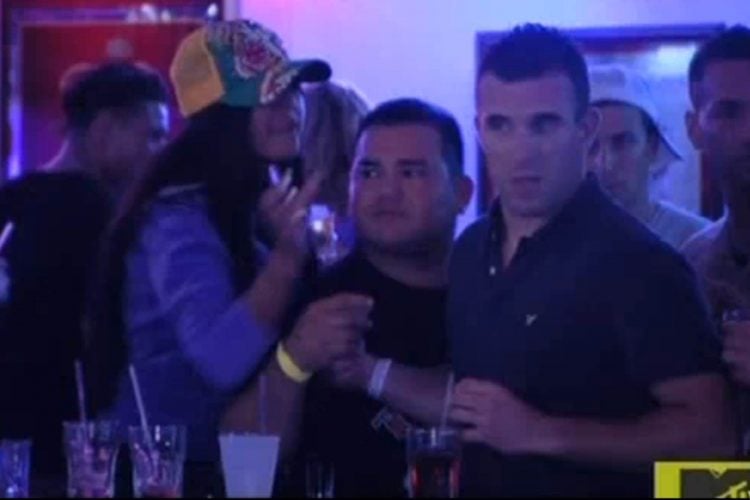 However, Ferro refused to listen and reportedly stole some drinks from Snooki’s group at the bar. This led to a heated argument between Ferro and Snooki. He suddenly punched her in the face, sending Snooki sprawling to the floor!

According to news reports at that time, Snooki suffered an injury to the inside of her mouth due to the punch. Ferro was immediately arrested for assault and disorderly conduct, but MTV also got into trouble for showing violence against women.

Although MTV later removed the controversial clip from its broadcast, some major brands like Domino’s Pizza pulled their advertising from the program.

Paying the Price for Assaulting a Woman

So, what did Ferro do after his release from police custody? Well, it seems that Ferro struggled to get a job as this incident made him notorious.

In 2011, his father, Dan Ferro, told the media, “My son made them famous. They made a lot of money off of him, and I think they owe him.”

His father claimed that Ferro had joined the army because he could not find employment anywhere else. Even though Ferro had said at the time of the incident that what happened was not indicative of who he was as a person, people refused to believe him and give him a second chance.

Ferro was found guilty of assault, paid a $500 fine, served six months of probation, and completed court-mandated and directed anger management lessons. And, he actually seemed to regret the incident.

According to his father, Ferro joined the army to train as a Cavalry Scout, whose main job is to be the commander’s eyes and ears on the battlefield.

So, what about the woman who was punched by Ferro? What does she have to say about this incident after all these years?

Forgiven, but Not Forgotten

Snooki is now 29 years old and is the mother of two children. In Touch recently asked her what she would do if she came face-to-face with Brad Ferro today.

The reality TV star replied, “I don’t know! I never really thought about it — just like, ‘Dude, why would you do that?’ You know, like obviously he was blacked out and didn’t know what he was doing, but I mean — s**t like that happens at bars sometimes. So I guess I would say, ‘I forgive you, but that really hurt!’”

#TBT to receiving my Slammy Award!!!! Being apart of wrestle mania is still hands down one of the best Experiences of my life. ??

In 2013, in an episode of Oprah: Where Are They Now, Snooki termed the incident “scary” and said that MTV should continue to air the clip.

When Snooki spoke about the incident in 2009, she said, “It should be out there. Everyone should know that it can happen. But also, a positive came out of it — it brought the cast closer together.”

Ferro lost his temper and did something that no man should ever do. He hit a woman and paid the price for it. And, he will always be remembered and referred to as the “guy who punched Snooki.”

If you want to see Brad Ferro’s infamous punch, just click below.