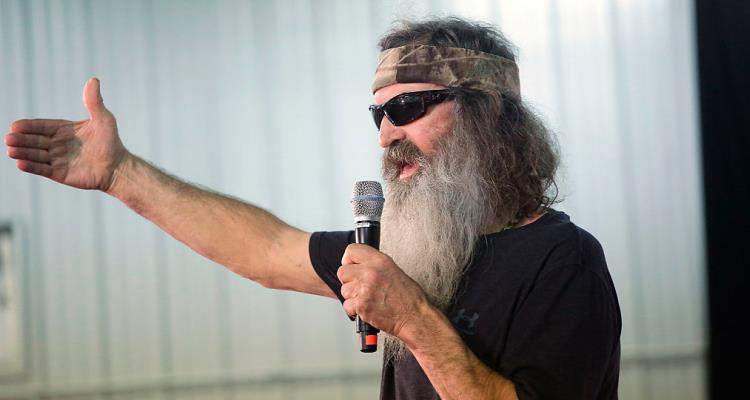 What happened to Duck Dynasty? Is Duck Dynasty coming back? Fans of the hit A&E reality series still want to know if the Robertson family is returning to TV anytime soon. If you have still have questions about when Duck Dynasty will air new episodes, then you came to the right place.

When Did Duck Dynasty Start?

How many seasons of Duck Dynasty are there? There are 11 season of Duck Dynasty; the show started on March 21, 2012. The Louisiana family’s adventures made it one of the most watched TV shows on the air, since the pilot episode nearly six years ago.

Is Duck Dynasty Still On?

While the show was “ratings gold” for the network, there was a ratings dip in its third season. It still maintained a loyal following and while the Robertsons looked like they don’t have much, Jep Robertson was able to list his Louisiana home for $1.4 million, thanks to them making a fortune on duck calls. The show technically lasted 5 years and the last episode aired on March 29, 2017, though it was supposed to end on April 12, but never did.

“After 5 years, 130 episodes and one of the biggest hits in the history of cable, the Robertson family and A&E jointly decided that Duck Dynasty, the series, will come to an end after this season.”

Gather around and check out your favorite moments with the Robertson family. Go quack in time with a special marathon of #DuckDynasty starting tonight at 8/7c on @AETV!

Why Was Duck Dynasty Suspended?

The Robertsons aren’t strangers to controversy and the show was suspended in 2013, when family patriarch Phil Robertson, now 72, made homophobic comments in a GQ interview.

“It seems like, to me, a vagina — as a man — would be more desirable than a man’s anus. That’s just me. I’m just thinking: There’s more there! She’s got more to offer. I mean, come on, dudes! You know what I’m saying? But hey, sin: It’s not logical, my man. It’s just not logical,” he said.

It didn’t take long for the backlash to reach the network, which was forced to suspend the show until further notice.

“We are extremely disappointed to have read Phil Robertson’s comments in GQ, which are based on his own personal beliefs and are not reflected in the series Duck Dynasty,” the network said in a statement.

“His personal views in no way reflect those of A+E Networks, who have always been strong supporters and champions of the LGBT community. The network has placed Phil under hiatus from filming indefinitely.”

But that wasn’t all that Phil said that made viewers stop watching. He also made false, racial comments about black people being happy during the Jim Crow South in Louisiana.

“I never, with my eyes, saw the mistreatment of any black person. Not once. Where we lived was all farmers. The blacks worked for the farmers. I hoed cotton with them. I’m with the blacks, because we’re white trash. We’re going across the field. … They’re singing and happy. I never heard one of them, one black person, say, ‘I tell you what: These doggone white people’ — not a word!

Needless to say, the show won’t be returning, but fans can still enjoy it through reruns on A&E.

Do you really need a caption when you look this good? Don’t miss the Robertsons as they step out in style tonight on a new episode of #DuckDynasty at 9/8c on @AETV.