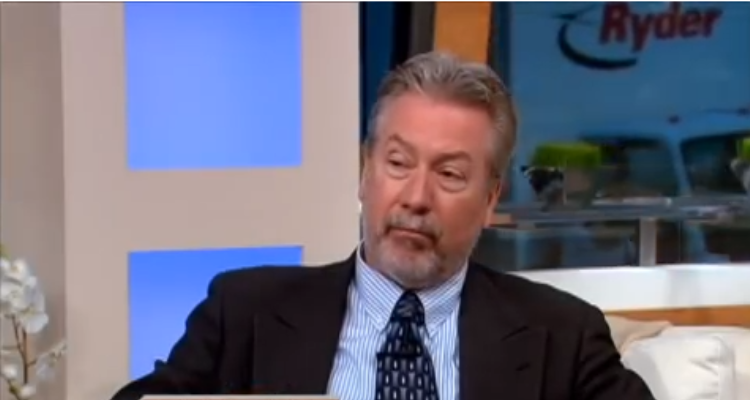 Who Is Drew Peterson?

Former police sergeant Drew Walter Peterson was born on January 5, 1954, and attended Willowbrook High School in Villa Park, Illinois. He graduated in 1972, joined the military, and got married. After joining the Bolingbrook Police Department, he went through several other marriages but they would never last.

Drew was first married to his high school sweetheart, Carol Hamilton (later Brown) in the early ‘70s and they had two sons together. Their marriage ended, and in 1982, he married Vicki Connolly. Since both of them had children at the time they wed, they helped each other raise their children. Connolly also said that despite the good times, Drew was controlling and unfaithful. According to Biograhpy.com, he bugged their home so he could keep a closer watch on her. They later divorced in 1992 and he married Kathleen Savio, the mother of his sons Thomas and Kristopher. But in 2004, she was found dead in her bathtub with bruises and a gash in her head. Her hair was damp, though the tub was dry. Her death was later ruled an accidental drowning but her family believed she was murdered.

His fourth wife, Stacy Peterson (nee Cales), disappeared in 2007, which was also when he received national publicity. Savio’s case was reopened and the autopsy concluded that her accidental drowning was in fact a homicide.

Also Read: Why Did Geraldo Rivera Move to Ohio?

Where Is Drew Peterson Now?

In 2009, Drew, now 64, was indicted on two counts of first-degree murder in the death of Savio and in February 2013, he was sentenced to 38 years in prison, though he claimed he did not kill his wife.

In an interview with the Chicago Tribune, Stephen, 37, (Drew’s son) said he’s spent a decade cleaning up after his disgraced father.

Since Drew’s arrest, Stephen lost his job as an oak Brook police officer for not delivering details of exchanges he had with his father after Stacy’s disappearance. Later, his marriage ended and he moved into the home that his father and Stacy (who was 30 years younger) lived in together. He’s also the guardian of Stacy and Drew’s two children, who are currently in middle school and has looked out for Savio’s sons, who are young adults.

Stephen added that he still loves his father, despite the pain he’s caused and doesn’t like “bashing him.”

The day after Stacy went missing, Drew handed Stephen guns saying that he assumed there would be a search. The guns came to the amount of $200,000, which is why he was fired from the police force. His pension is gone and he’s currently looking for work.