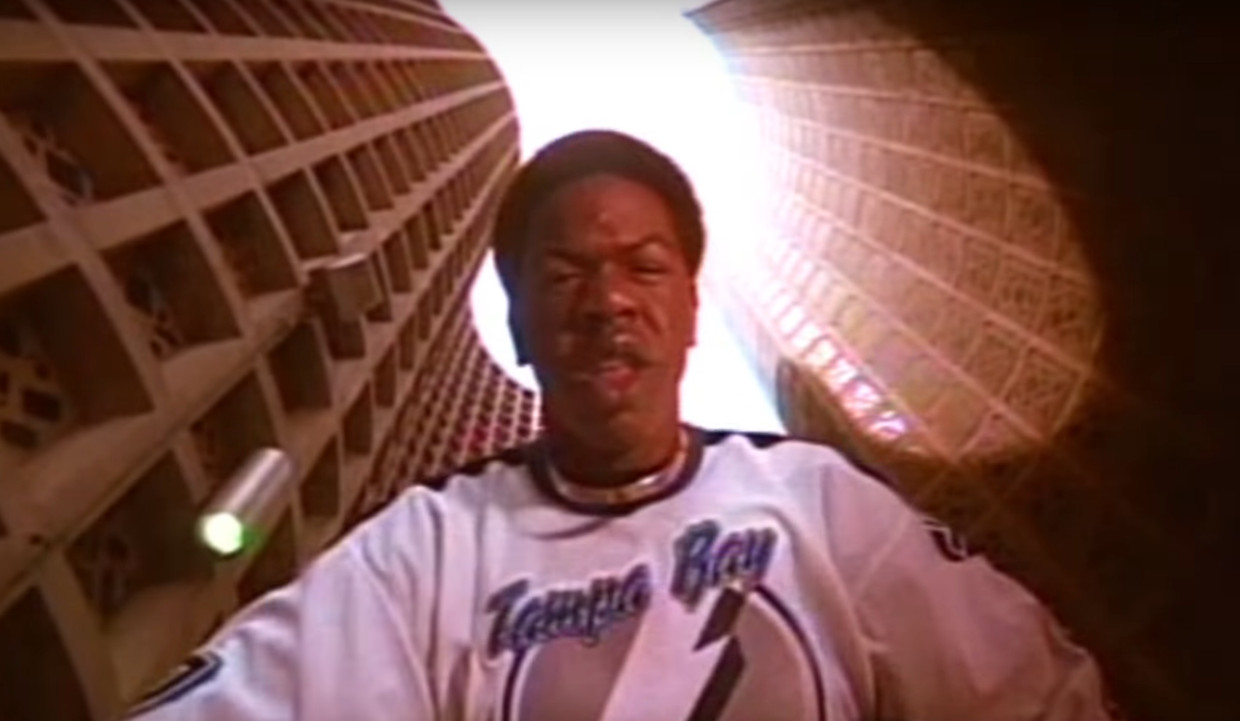 The hip-hop industry is overcome with grief after the loss of one of its greatest artists. Craig Mack, a product of Sean Combs’ label, Bad Boy Records, passed away on March 12, 2018, at the age of 46.

Craig Mack, who rose to prominence in 1994 with his hit single, “Flava In Ya Ear,” passed away on Monday night. The details on his death have not been released so far.

Mack was one of the first artists to be signed to Puff Daddy’s Bad Boy Records and delivered the label’s first successful track.

Keep reading to know about this hip-hop legend.

What Happened to Craig Mack?

Craig Mack dominated the hip-hop scene when he debuted with “Flava In Ya Ear” under Bad Boy Records. The song is now considered a hip-hop classic and was revived when Notorious B.I.G remixed it for his debut track. Although B.I.G outsold Mack, the original song remains timeless.

Mack’s debut album, Project: Funk da World, peaked at No. 21 on the Billboard 200 and No. 6 on Billboard‘s R&B charts. The album went on to be certified gold by the RIAA.

After leaving Bad Boy Records, Mack released his follow-up album, Operation: Get Down. However, he couldn’t repeat the success of his debut album, as none of his singles charted as high as “Flava In Ya Ear.”

Mack seemingly slipped under the radar in the ‘00s. The last time he surfaced on the news was in 2012 when he reportedly joined a church. Videos on YouTube show the emcee rapping songs about his newfound faith.

The circumstances of Craig Mack’s death haven’t been disclosed yet. Several artists and producers in the industry like Funkmaster Flex, DJ Scratch, and rapper Biz Markie, confirmed his passing.

Hip-hop fans who could never forget Mack’s first hit song have poured out their grief on social media.

Although it is not known who Craig Mack is survived by, the emcee will forever be immortalized for his iconic song, “Flava In Ya Ear.”

Rest in Peace CRAIG MACK. Long Island's own. We were proud of Craig when he came out with the little indie song as MC EZ & TROUP. Then a few years later he went on to make one of the biggest most iconic songs in Hip Hop history. Rest EZ. Never forgotten. We love ya bro