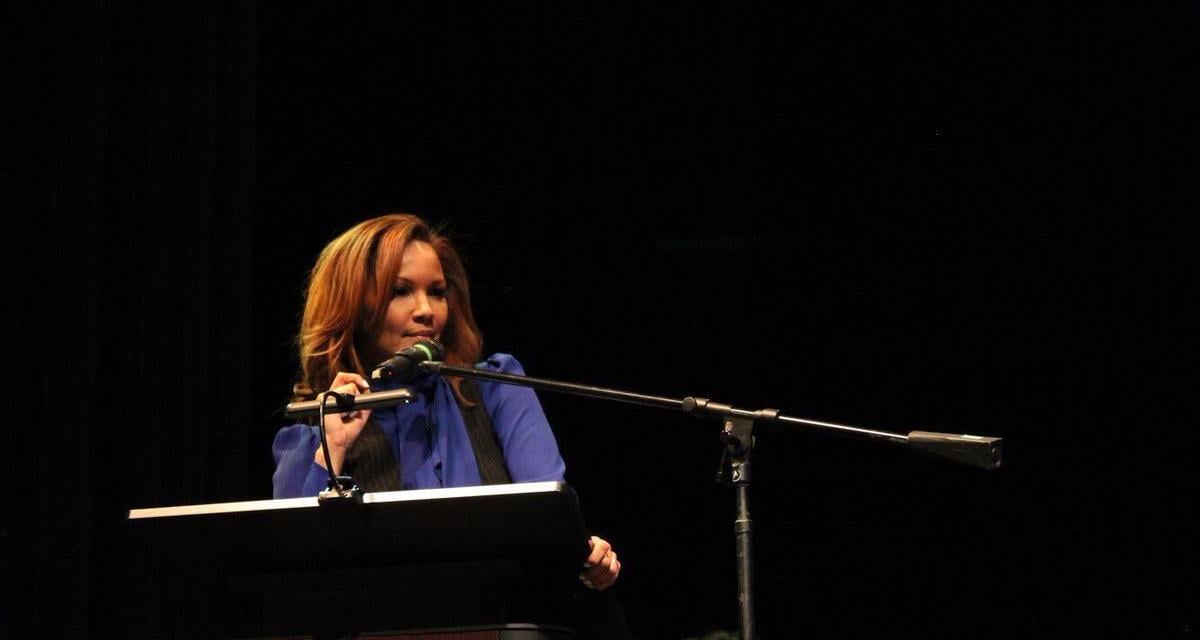 Viewers and collegues were quite excited to welcome back news reporter and anchor, Carolyn Clifford of WXYZ-TV. Clifford was MIA for a while, but she did inform viewers that she won’t be reporting for a bit because of a health condition. So, what happened to Carolyn Clifford? Get the scoop on Carolyn Clifford’s health scare, right here!

Where Was Carolyn Clifford?

After almost a month, Carolyn Clifford finally returned to the channel and resumed her services. In case you weren’t aware, she was on medical leave because she had to undergo surgery.

If you remember, Clifford had covered a segment on fibroid tumors. She spoke about how 80 to 90% of African-American women and 70% of white women have the chance to develop fibroids by the age of 50.

Clifford then spoke of her own account and explained that she has three kids and always knew she had fibroids. But the only missing piece of information is that she didn’t know she had a tumor growing inside her.

The news anchor thought that she was gaining weight in her belly, but it turned out to be something else. She further explained that she was having surgery the following week to get it removed.

On March 17, Clifford also took to Facebook to tell all her fans that she was going to be away from the anchor desk for a little while.

She also said that she would be recovering at home and asked people to pray for her.

Well, Clifford was not completely MIA. She kept updating her fans about her health. A lot of them left thoughtful messages on her posts, and many wished for her speedy recovery.

On a Facebook post, Clifford thanked the Providence Park Hospital and her doctors, Dr. Shukri David, Dr. Steve McGraw, and Dr. Nishan Chobanian. She also mentioned in her post that she was going home to recover from her surgery.

Her Channel 7 family also kept sending her treats to speed up the recovery process and to show that they care about her.

Clifford’s last round of tests showed that everything turned out great and all is normal. This means that Clifford is healthy and no longer sick!

On April 23, 2018, Clifford resumed her work and looked ecstatic.

Many of Carolyn Clifford’s colleagues surprised her on her first day back at work. And boy were they glad that the entertaining anchor was back on the channel!