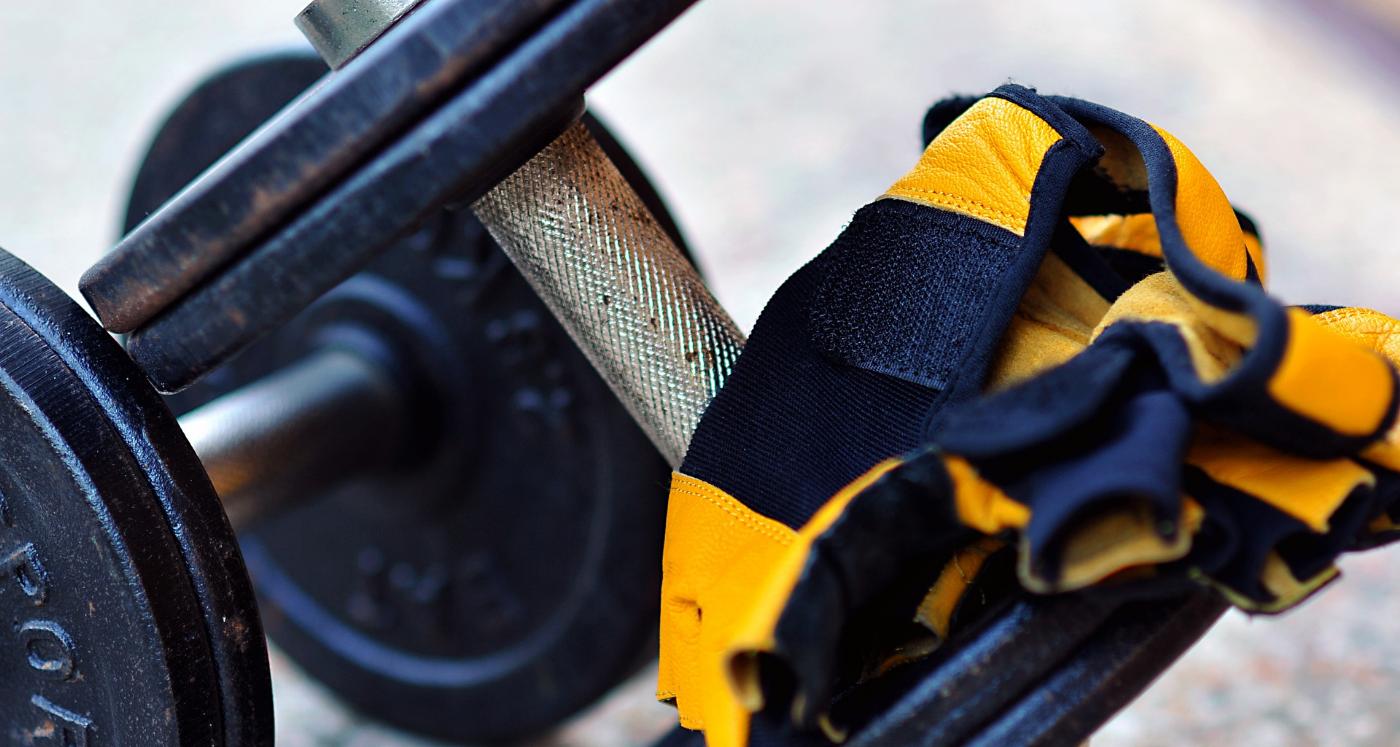 Last year, former bodybuilder C.T. Fletcher told fans about his failing health. He had open heart surgery in 2005, but only spoke about it in 2017. Now, after recently posting images and videos of his recovery after receiving a heart transplant, many are wondering what happened to C.T. Fletcher’s heart.

Fletcher’s maternal side has had heart conditions, which he reportedly inherited. His mother, Ogie Rea Fletcher, passed away in 2004 because of congestive heart failure. Her nine siblings also died as a result of heart problems.

In 2005, Fletcher underwent life-saving open heart surgery, which he spoke about in 2017 saying, “My first open heart surgery was in 2005, I flatlined 3x on the operating table. God had a plan for me then, and God willing, I know He has one for me now as I take on the heart transplant journey. As long as this ol’ sidewalk kraka’ is above ground, it’s still most certainly my muthaf****n set!!! I’m blessed!!! [sic]”

THIS PIC WAS TAKEN IN 2014, WITH THE DOC WHO PERFORMED MY FIRST OPEN HEART SURGERY IN 2005 AND WHERE I FLATLINED 3X ON THE OPERATING TABLE. GOD HAD A PLAN FOR ME THEN ,AND GOD WILLING I KNOW HE WAS ONE FOR ME NOW AS I TAKE ON THE HEART TRANSPLANT JOURNEY. AS LONG AS THIS OL’ SIDEWALK KRAKA’ IS ABOVE GROUND , ITS STILL MOST CERTAINLY MY MUTHAFUCKIN SET !!! I’M BLESSED!!! #ISYMFS #IMBLESSED #HEARTTRANSPLANT #FUCKDEATH PATREON.com/ctfletcher

On The Joe Rogan Experience, Fletcher revealed that he had another heart attack, and was hoping to get on the waitlist for a heart transplant.

In the past, the 58-year-old  looked at death straight in the eyes, and overcame issues caused by his condition.

Luckily, his doctors were able to find a suitable heart for Fletcher and on May 5, 2018, Fletcher tweeted the good news to fans. The next day, he underwent a heart transplant surgery at Stanford Medical Center, which lasted over 11 hours and was successful.

He was discharged 17 days later and updated his fans on his recovery.

Fletcher tweeted updates about his health, including the fact that his doctor was concerned that the transplanted heart was too small. Luckily, the heart grew in only five days, which the former boxer considers to be a miracle.

ONE OF MY DOCTORS TOLD ME “YOU THINK YOUR DOIN GOOD DON’T YOU?” I SAID YES, ESPECIALLY COMPARED TO MY LAST RECOVERY. HE TOLD ME “YOUR NOT, THE HEART YOU GOT IS TO SMALL FOR YOUR BODY” 5 DAYS LATER, SAME DOCTOR, “YOUR NEW HEART HAS ALREADY GROWN TO THE PROPER SIZE” MIRACLES HAPPEN pic.twitter.com/j80Moa0G52

DEAR DONOR: DAY 25 AFTER TRANSPLANT. HOW DO YOU SAY THANK YOU FOR SOMETHING THERE IS NO WAY TO EVER EXPRESS ENOUGH GRATITUDE IN MERE WORDS ALONE. I DON’T KNOW, BUT I WILL DEVOTE ALL MY EFFORT TO FIND THE FAMILY, AND DO MY BEST TO ATTEMPT TO DO THE IMPOSSIBLE AND THANK THEM, IN WORDS AND INFINITELY MORE IMPORTANT IN ACTIONS, ALL THE REST OF MY DAYS, HOWEVER LONG THEY MAY BE, I WILL USE THEM AS AN EXPRESSION OF MY ETERNAL GRATITUDE. #IMBLESSED #ISYMFS #IRONADDICT4LIFE

C.T. Fletcher is currently recovering from surgery, and is grateful to the donor’s family. In an emotional video, he explained how blessed he feels to have been given the heart, but feel sadness for the donor who died in order for him to receive it. He couldn’t express in words how thankful he was without getting choked up, as now, he has a second chance at life. He wants to continue helping others, and raise awareness for organ donation.

He also wants to track down the family of his heart donor, to personally thank them for giving him the opportunity to live again.