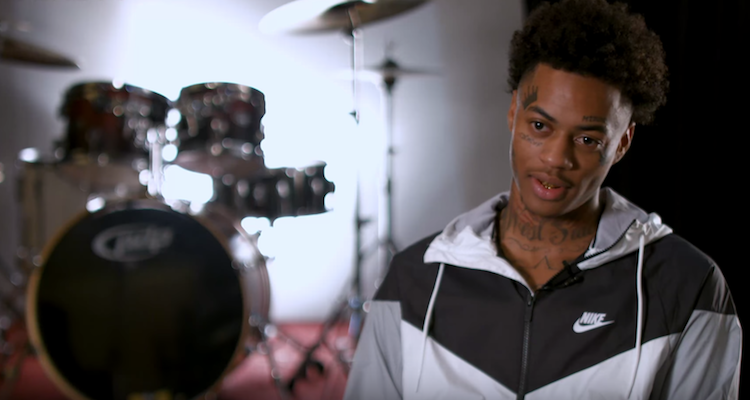 Word has surfaced that Boonk was allegedly in the hospital following a drug overdose. For any other rapper, we’d take this at face value, especially considering recent events. The problem is that Boonk is a man who gained fame primarily through pranks recorded for Instagram. So, what happened to Boonk? Why is Boonk in the hospital? Is this just another prank? Keep reading to know whether or not Boonk’s drug overdose is the real thing.

Boonk, a.k.a. Boonk Gang, is the rapper pseudonym of John Robert Hill Jr. Born on August 3, 1996, in Jacksonville, Florida, he has 14 siblings in total between his two parents. He gained his nickname Boonk from his mother, which also happens to be the slang term of pot mixed with cocaine.

Boonk started rapping at 15 but wasn’t really getting attention for it, so he turned to performing stunts on social media to gain a following. The trick worked, as he gained over a million followers by posting videos of himself stealing food from fast food joints and running out of a tattoo parlor without paying.

But Boonk became famous for stealing food from a Dunkin’ Donuts. The cops recognized him from his videos and he was arrested. Initially sentenced to 60 days probation, the arrest itself made headlines all over the country, finally giving Boonk the platform he needed to launch his rap career.

Recently, a video was posted showing Boonk in a hospital. He looks terrible and has several sensors taped to him. The word is, Boonk overdosed and ended up in the hospital.

But given the videos that he made in the past and the fact that Boonk was on stage hours later, the question has to be asked: Did Boonk overdose or is it just another stunt?

While we can’t confirm why Boonk was in the hospital, it most certainly looks like he was admitted, and he appears to be really out of it in the video! So, we’re going to tentatively say that he was in the hospital but it’s anyone’s guess as to why. However, the video post was captioned, “I’m High Asf Don’t Mind Me !!” It looks like we may have our answer, or it’s at least what Boonk wants us to think!

As for the cause of Boonk’s hospitalization, we can’t comment or confirm. But whatever the reason, he did look like something was wrong, and fans are a little concerned.

Hopefully, Boonk gets a handle on whatever it was that caused him to wind up in the hospital and gets it taken care of before something really bad happens.