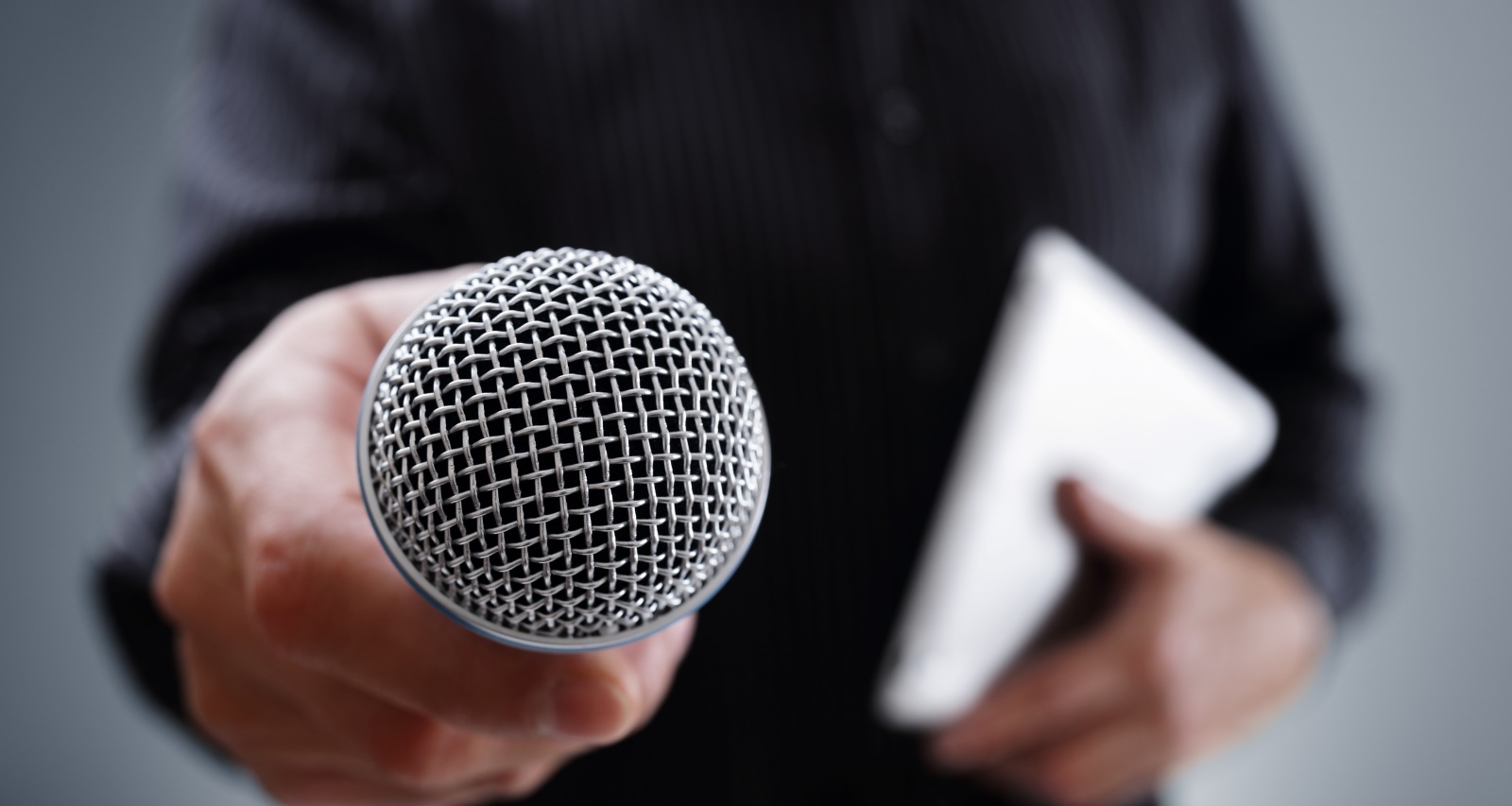 The ongoing COVID-19 pandemic has complicated the once-a-decade census, with many communities at risk of being undercounted. Hansi Lo Wang has been documenting the issues the 2020 census has been grappling with under the Trump administration and the pandemic. The NPR correspondent has used his voice to turn the spotlight on issues that go unnoticed for the impact they have on the country. This Hansi Lo Wang wiki reveals more on this radio personality’s work.

Wang graduated from Garnet Valley High School in Pennsylvania in 2005. His academic accomplishments earned him the McCabe Scholarship to Swarthmore College.

Before he’d graduate with a BA in political science, he’d make an impact at Swarthmore with his work at War News Radio, started in 2004 by 60 Minutes producer and Swarthmore alum, David Gelber. The weekly college radio broadcast provided in-depth coverage of the wars in Iraq and Afghanistan.

He was one of the producers managing the country’s only student-run news program on the war situation that was broadcast across 40 public radio stations worldwide. Using Skype, they interviewed people in those countries for first-hand coverage.

Wang also produced the Lang Project, similar to the War News Radio, but instead focused on the political situation in China.

Though he majored in political science at Swarthmore, Wang found himself more drawn to radio journalism. Joining the NPR was a natural choice for him.

A year after graduating from Swarthmore, he won the NPR Kroc Fellowship and began at the station in Washington, D.C., in 2010. From his start as a web producer, he worked his way up.

He was a production assistant on Weekend Edition, a reporter on Code Switch, and then served as a National Desk correspondent in New York. Currently, he has been covering the 2020 census, which has been complicated by the ongoing pandemic.