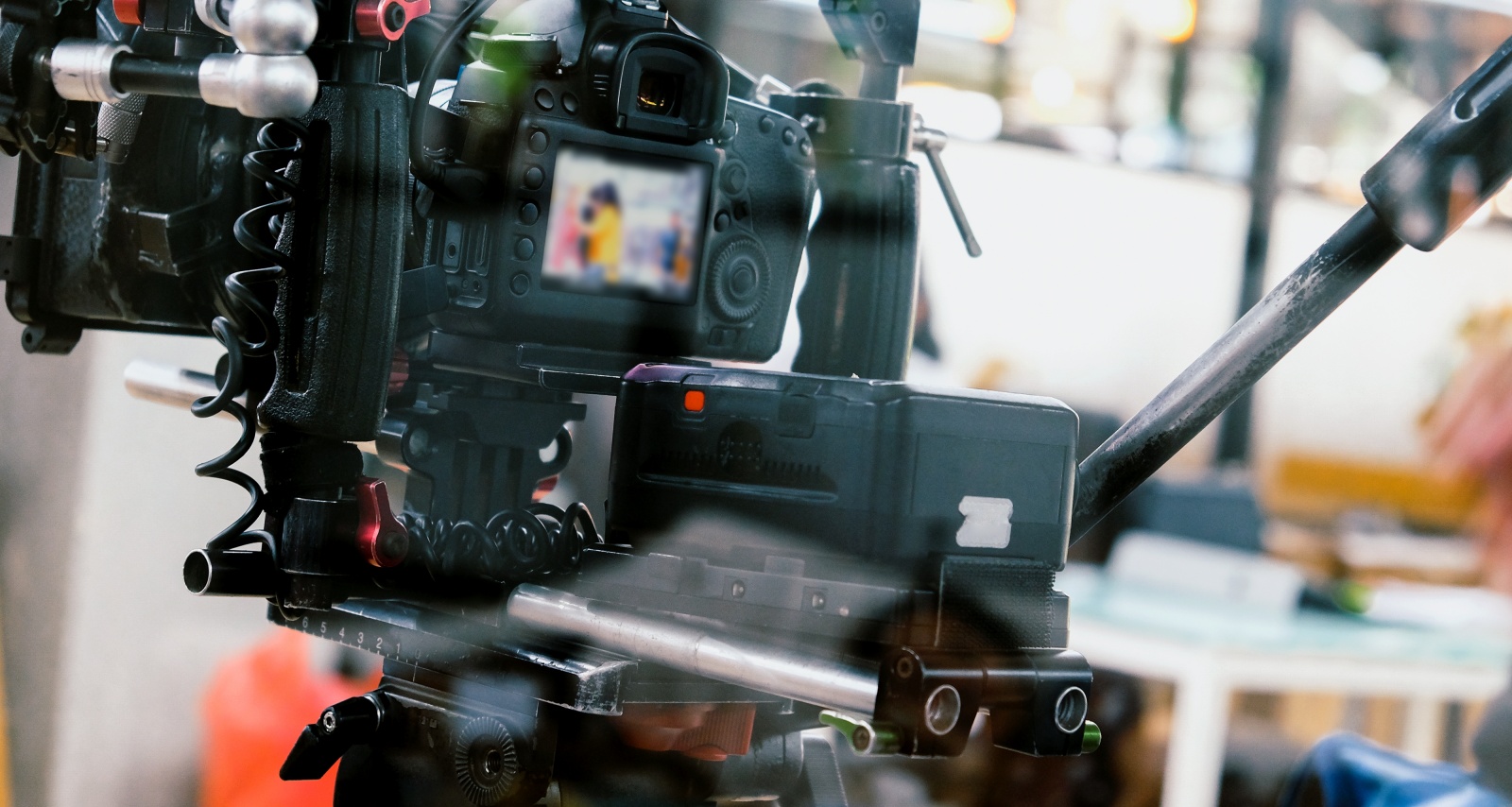 Hannah Jeffries has had a relatively brief career in broadcasting, but North Carolina is already attached to this young reporter. Now she’s stepping back to transition into a new career. Hannah Jeffries announced she is leaving WITN-TV in October 2022. Greenville residents naturally had questions about where she is going next and whether they will see her on their screens soon. Fortunately for WITN-TV viewers, the station and Jeffries have answered the queries about her departure from WITN.

Hannah Jeffries Steps Back from WITN-TV

Hannah Jeffries graduated from East Carolina University with a bachelor’s degree in broadcast journalism in 2020. While in college, she received the North Carolina Space Grant and interned at Pirate Radio, WNCT-TV, and the NBC News Live Desk.

She first joined WITN-TV in Greenville as an intern in 2019. After college, she joined the news team as a full-time reporter and multimedia journalist. As of April 2022, she was anchoring the morning news.

Her colleagues at WITN-TV have always lauded her well-deserved progress at the station. Jeffries said that becoming a morning anchor was her dream and was ecstatic about the opportunity.

However, she found a new calling, and it’s not in the broadcasting industry. Jeffries announced she is leaving WITN-TV to move back to her hometown of Eden.

If you anticipate seeing her in broadcasting from there, that might not happen anytime soon. Jeffries is transitioning to a career in education and possibly working as a teacher.

While East Carolina wished this storyteller would return to broadcasting in the near future, they wish her well in her new career. Hannah Jeffries’ colleagues and mentors at WITN-TV also had nothing but praise for this young journalist.