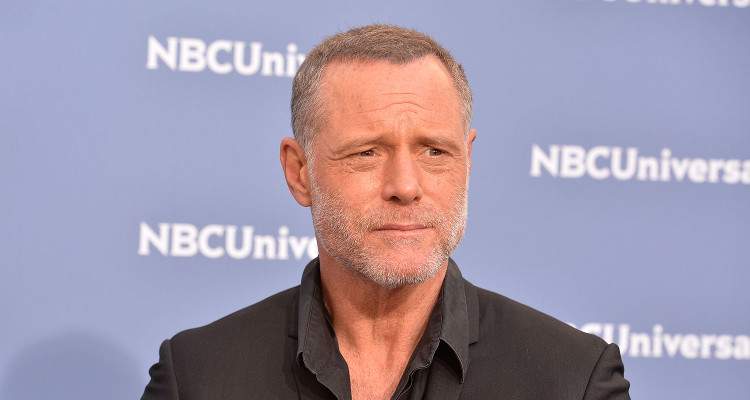 In last night’s episode, titled “Chasing Monsters,” it became evident that Hank Voight’s name will be cleared. Lieutenant Woods took Voight aside to tell him about an advancement in his son’s murder. Check out what made fans ask whether or not Voight is leaving Chicago P.D.

What Happened in Last Night’s Episode?

Chicago P.D. season 5 had a great journey until now, and last night’s episode was no exception. As expected, Hank Voight’s story and mystery is about to unravel, just in time for the season finale!

Voight has been through a lot in the series, after losing his son, Justin. And the void that has always been there since his wife’s death. Jason Beghe’s character is a very steady and focused man, who just wants what’s good for himself and his family.

But, last episode, we saw that things might start to unravel for him. Woods took Voight aside to talk in private to reveal that the construction of the supermarket being built on the old railroad grounds was halted after a body was found.

While fans wildly guessed away as to how it’s related to Voight, Woods tells him that the remains were of a man named Kevin Bingham, Justin’s murderer.

Does this mean that Woods knows what happened to the body? Or is he just giving his friend a heads-up?

Three of our faves, out for a casual stroll. #ChicagoPD

This is the very confusion that led viewers to be confused about Hank Voight’s future. With Woods confirming that he has everyone working to keep Voight’s name clear, how long can he hide the truth?

The episode closes off with a conversation between Woods and Voight in a bar. Woods informs Voight that ballistics came back from Bingham’s body. It turns out the gun that killed him matches an unrecovered weapon that was shot at police during a robbery. To top it off, Voight was the arresting officer at the scene.

Only time will tell what is in store for Hank Voight. But as of now, neither the actor nor the character is going anywhere.

So, fans can exhale a sigh of relief and continue watching Chicago P.D. Wednesdays at 10:00 p.m. EST on NBC.