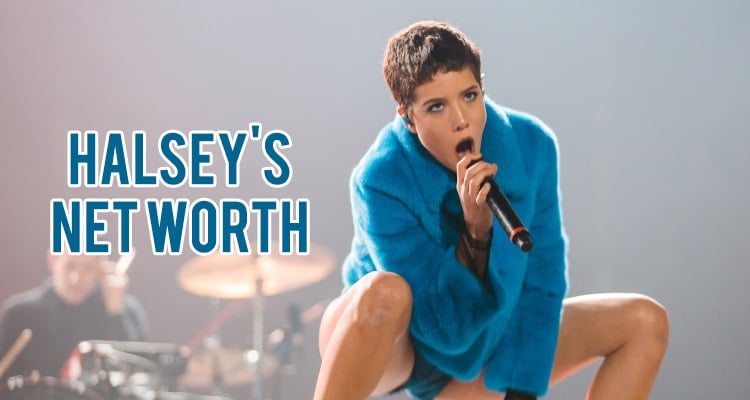 How much is Halsey worth? It seems the young starlet burst on the scene out of the blue, but in fact she’s been making music for years. Now, with hits like “New Americana” and her latest collaboration with The Chainsmokers called “Closer,” Halsey is quickly becoming a voice people look forward to hearing. So, just how much worth has Halsey amassed already in her budding career? Halsey’s net worth is estimated at $5 million, and she’s only just begun. We’ve got the details on that, as well as her generous contribution to Planned Parenthood. After last week’s Women’s March in Washington, D.C., many of Hollywood’s most influential female celebrities arrived to protest President Trump and his political agenda, and Halsey too, made her mark.

With millions of Americans against their new commander-in-chief, efforts such as Halsey’s donation to Plan Parenthood have inspired hope and given a sense of charity. Halsey’s Planned Parenthood contribution was an example of good faith and selflessness, something that the world desperately needs right now. So, if you’re wondering if Halsey can afford to make a donation, like the one she made recently, then have a look at Halsey’s net worth.

Ashley Nicolette Frangipane (professionally known as Halsey) is a 22-year-old singer/songwriter. She was born on September 29, 1994 in Washington, New Jersey. She is of Italian, Irish, and Hungarian descent on her mother’s side and African-American on her father’s side. Halsey is bisexual and is bipolar, and lived out of a suitcase when she was young, due to her parents moving around so much with her and her two brothers. 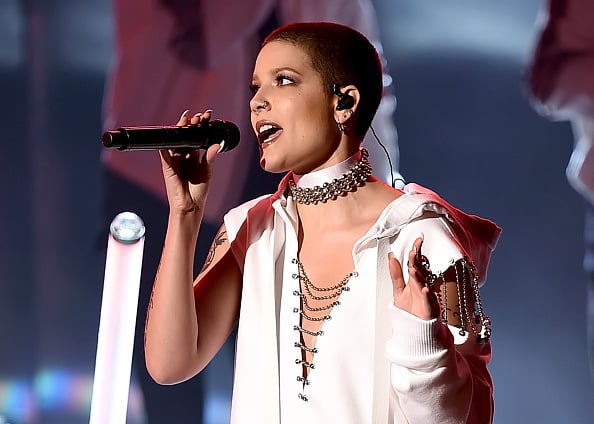 Now, things have certainly changed. Halsey has a reported net worth of $5.0 million and it’s all thanks to her successful singing career. The Badlands singer has written hit songs such as “Colors,” “Gasoline,” and “New Americana.” What started out as posting YouTube parody videos to Taylor Swift’s “I Knew You Were Trouble,” ended up being a profitable career, allowing her to see more of the world than she would have ever imagined, and meeting many of the biggest names in Hollywood.

Halsey is probably most known for lending her voice to 2016’s smash hit song, “Closer” by The Chainsmokers (which reached the top spot on the Billboard Hot 100 chart). She’s opened for artists like The Weeknd and Imagine Dragons, and even stars like Ed Sheeran have gone to see her sold out shows! You can also listen to her new song “Not Afraid Anymore,” one of the songs featured in the new highly anticipated film, Fifty Shades Darker.

One thing is for sure, Halsey is a woman of her word. When she says she’s going to do something, she does it! So, when she said she was going to donate a dollar for every retweet she got, she meant it!

“In the next 5 hours each RT = $1 donation by me to @PPact. Please read & share on why PP is important for all women. @CecileRichards,” she wrote. 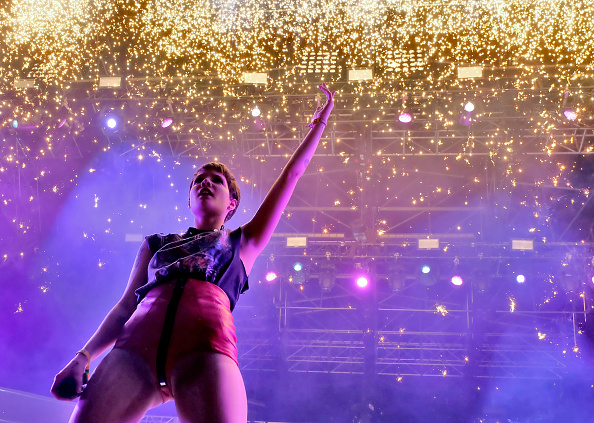 Sure enough, Halsey helped make history and donated $100,000 to Planned Parenthood, in order to help them continue the good work that they do for women. Halsey was one of countless women, both famous and ordinary who participated in the January 21st Women’s March. Avengers star, Scarlett Johansson also spoke publicly about how Planned Parenthood helped her when she was 15 years old and how important their work is to women and young girls.

Planned Parenthood “provided a safe place where I could be treated with gentle guidance.” Johansson also made a public plea to Donald Trump, adding, “President Trump, I did not vote for you . . . I want to be able to support you. But first I ask that you support me, support my sister, support my mother.”

Trump has made a serious of comments that have alienated minorities, including women, the LGBT community, Muslims, and people of color. Many believe that he doesn’t stand for a united America, but a divided one, and women like Halsey are doing everything they can to fight back and have their voices heard. 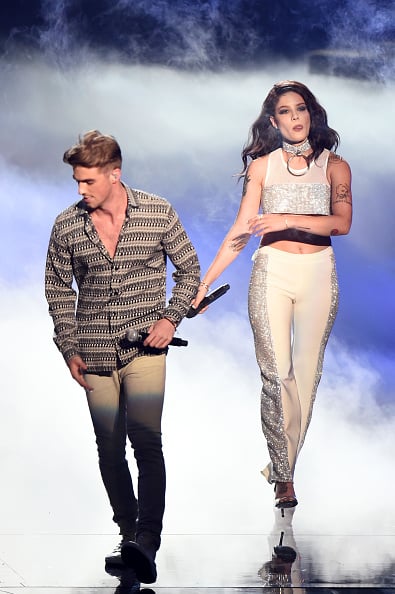