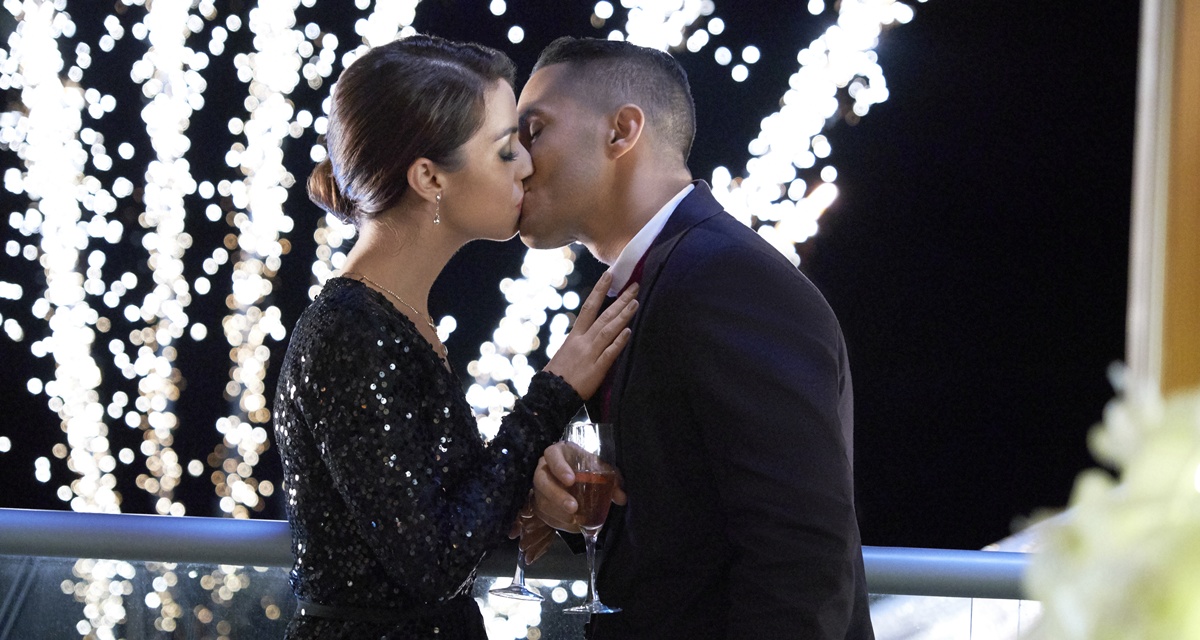 A young woman must face her biggest professional challenge all alone (and make it work!) on the new Hallmark movie titled A Midnight Kiss. It will air on December 29, 2018, and warm your hearts with its inspiring tale of fighting against all odds to accomplish a seemingly impossible task. Don’t miss it!

What do you do when you’re faced with the biggest challenge of your career yet, and you’re left all alone? Do you give up, or do you fight back and plunge right into the swirling waters? Those are the choices a young woman faces in Hallmark Channel’s movie A Midnight Kiss, which is scheduled to play across your screens at 8:00 p.m. EST, on Saturday night, December 29, 2018. Here are a few details on the film’s plot and cast.

There is only one week left until the new year begins, when Mia Pearson (Adelaide Kane) and her family of party planners get the single biggest job in the history of their company. They have to organize a New Year’s Eve party for technology entrepreneur Kate Clark (Pauline Egan), and it will take all their talent and abilities to live up to her expectations.

That’s when things start to go wrong! Mia’s brother manages to break his leg and is obviously out of action as far as helping Pearson is concerned. But worse is still to come. Mia’s parents head off for a pre-planned vacation, leaving her all alone to tackle the biggest professional responsibility of her young life.

Desperate and with the clock running against her, Mia decides to take the help of her brother’s college buddy, David Campos (Carlos PenaVega), who has come to visit her brother. Even though she’s reluctant to accept his aid, she has no choice as her family’s left her on her own in a lurch.

Mia starts working on her plans to pull off her biggest assignment on her favorite day of the year, but what she doesn’t realize is that she’s slowly falling in love. This is one event Mia’s never made plans for!

Will Mia manage to pull off the most complicated event of her career? Will she be able to live up to her client’s expectations? More importantly, will she realize that she’s undoubtedly being pulled into a situation that she never bargained for: falling in love?

Born on August 9, 1990, in Claremont, Western Australia, Kane’s age is 28. Kane may be young, but she’s already a veteran of sorts as she has been acting since the age of six. In 2006, she bagged the coveted role of Lolly Allen in the popular TV series Neighbors, after winning a Dolly Magazine competition. 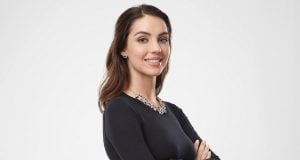 Kane has acted in several TV series, such as Power Rangers R.P.M., Teen Wolf, Reign, and Dragons: Race to the Edge. She has also worked in films like Donner Pass, Goats, The Purge, Louder Than Words, Blood Punch, and The Devil’s Hand. Kane is a rising star and is currently busy with two of her forthcoming films, Acquainted and The Swing of Things.

In her free time, Kane takes singing lessons as well. She is very close to her family, who sacrificed much for her by moving from Perth to Melbourne when she bagged the role in Neighbors. Kane’s nickname is Addie, and it’s what she’s called by her family, friends, and colleagues.

Born on August 15, 1989, in Columbia, Missouri, PenaVega’s age is 29. PenaVega was raised in Weston, Florida, where he attended Sagemont Upper School before moving to Hollywood in August 2009.

PenaVega has a passion for music and studied musical theater at the Boston Conservatory. Not only that, but he even has a band of his own named Big Time Rush, and he plays the piano and sings as well. 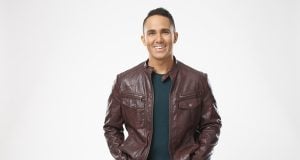 He has worked in several TV series like ER, Ned’s Declassified School Survival Guide, Judging Amy, Summerland, Courtside, The Penguins of Madagascar, Instant Mom, The Thundermans, The A.D.D., The Encounter, Life Sentence, and The Loud House.

PenaVega has also worked in a few films such as Little Birds, The Robot Giant, Spare Parts, Killing Hasselhoff, Love at Sea, and Sleep Away. He will soon be seen in a new movie called Picture Perfect in 2019.

It’s time to get all mushy on December 29, 2018, as Hallmark Channel’s new offering titled A Midnight Kiss will premiere on your screens.

It’s about facing your challenges with your chin up and making room for love to blossom no matter how unexpected it is. Don’t miss the chance for A Midnight Kiss to happen on the last weekend of the year 2018.