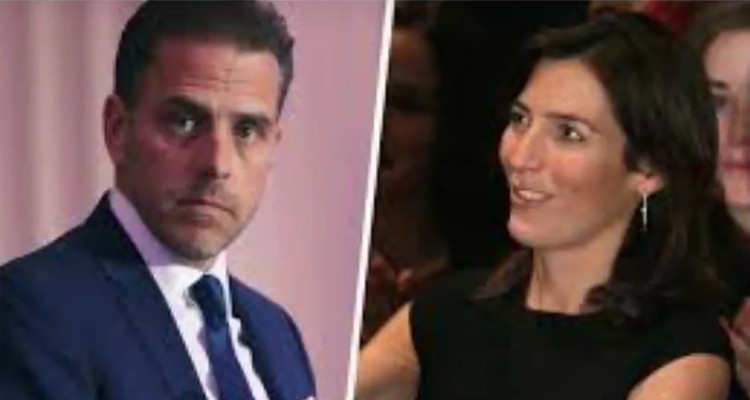 Most people find the relationship between Hallie Biden and Hunter Biden disturbing, considering he is her brother-in-law, but the couple have the support of their family. Former Vice President Joe Biden has come out in support of them saying that he is happy they have found love with each other. Hallie and Hunter are at peace after spending the last two years in gloom, due to Beau Biden’s death from brain cancer.

It’s a relationship that the purists disapprove of, but Hallie Biden and Hunter Biden are not paying attentions to the haters. They are convinced that they have found love with each other and since Hunter’s father, former VP Joe Biden, has given his approval to their relationship, the matter ends there. We are talking about Hallie Biden (the widow of Beau Biden) and Hunter Biden, the younger brother of Beau, who are now a couple and have admitted it to the media. Beau was the elder son of Joe Biden, who died in May 2015 after a fatal struggle with brain cancer. This was one of the main reasons why Joe decided against running for president in October 2015. Hallie Biden’s pics have appeared on the Internet ever since her relationship with Hunter has become public knowledge. We will bring some details we know from Hallie Biden’s wiki.

This has come as welcome news for the Bidens, who have been in mourning ever since Beau passed away leaving behind a widow and two children. Beau (who was Hallie Biden’s husband) and Hallie have a son named Hunter [confusing isn’t it?] and a daughter named Natalie. Hunter, who is estranged from his wife Kathleen, has three daughters named Naomi, Finnegan, and Maisy. It is speculated that Hunter will soon seek a divorce from his separated wife Kathleen, which would clear the way for his relationship with Hallie. 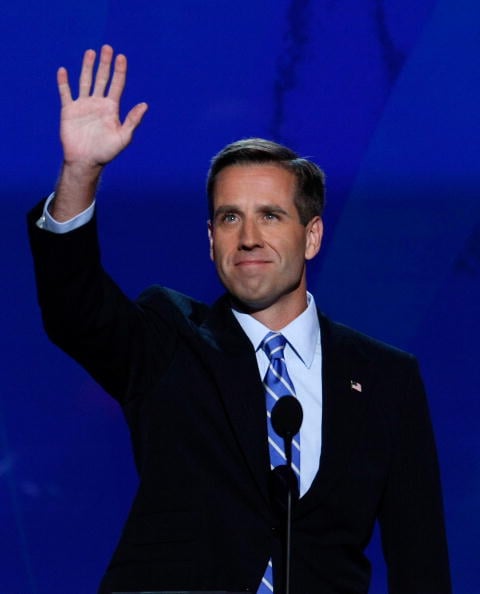 The fact that Hunter and Hallie are very happy to have found each other is clear from what Hunter told Page Six saying, “Hallie and I are incredibly lucky to have found the love and support we have for each other in a such a difficult time, and that’s been obvious to the people who love us most. We’ve been so lucky to have family and friends who have supported us every step of the way.” Joe Biden and his wife, Dr. Jill Biden have given their blessings to the couple, and Joe told Page Six, “We are all lucky that Hunter and Hallie have found each other as they were putting their lives together again after such sadness. They have mine and Jill’s full and complete support, and we are happy for them.” 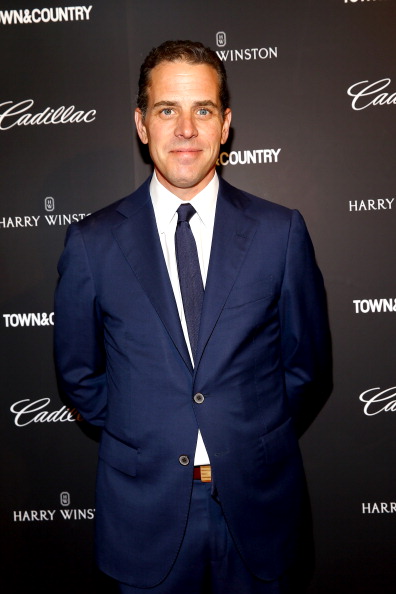 Hallie graduated from The Tatnall School, where she later worked as an admission counselor. Hallie and Beau were engaged in 2006 and were married on November 20, 2002 on Nantucket Island, Massachusetts. At the time of the wedding, Hallie was working as a guidance counselor at the Archmere Academy. Hallie Biden’s kids need to study and later go to college, so people are speculating about her net worth. Hallie Biden’s net worth is not known, but it’s likely she’s saved some money to prepare for her future, and the future of her children.

Hallie is now Hunter Biden’s girlfriend, but where does that leave Hunter’s estranged wife, Kathleen? Kathleen, who is the Chairwoman of the DC-based Eleanor Roosevelt Dialogue, has refused to comment so far. Kathleen separated from Hunter in October 2015, barely five months after Beau’s tragic death. Hallie Biden’s age is 43 years old, making her almost four years younger that Hunter, who is 47 years old. Finding love can be like a labyrinth, intricate and complex, but maybe Hallie and Hunter have found love in the most unexpected of places. It’s a sticky situation, but knowing how rare it can be to find love, we are happy for them.