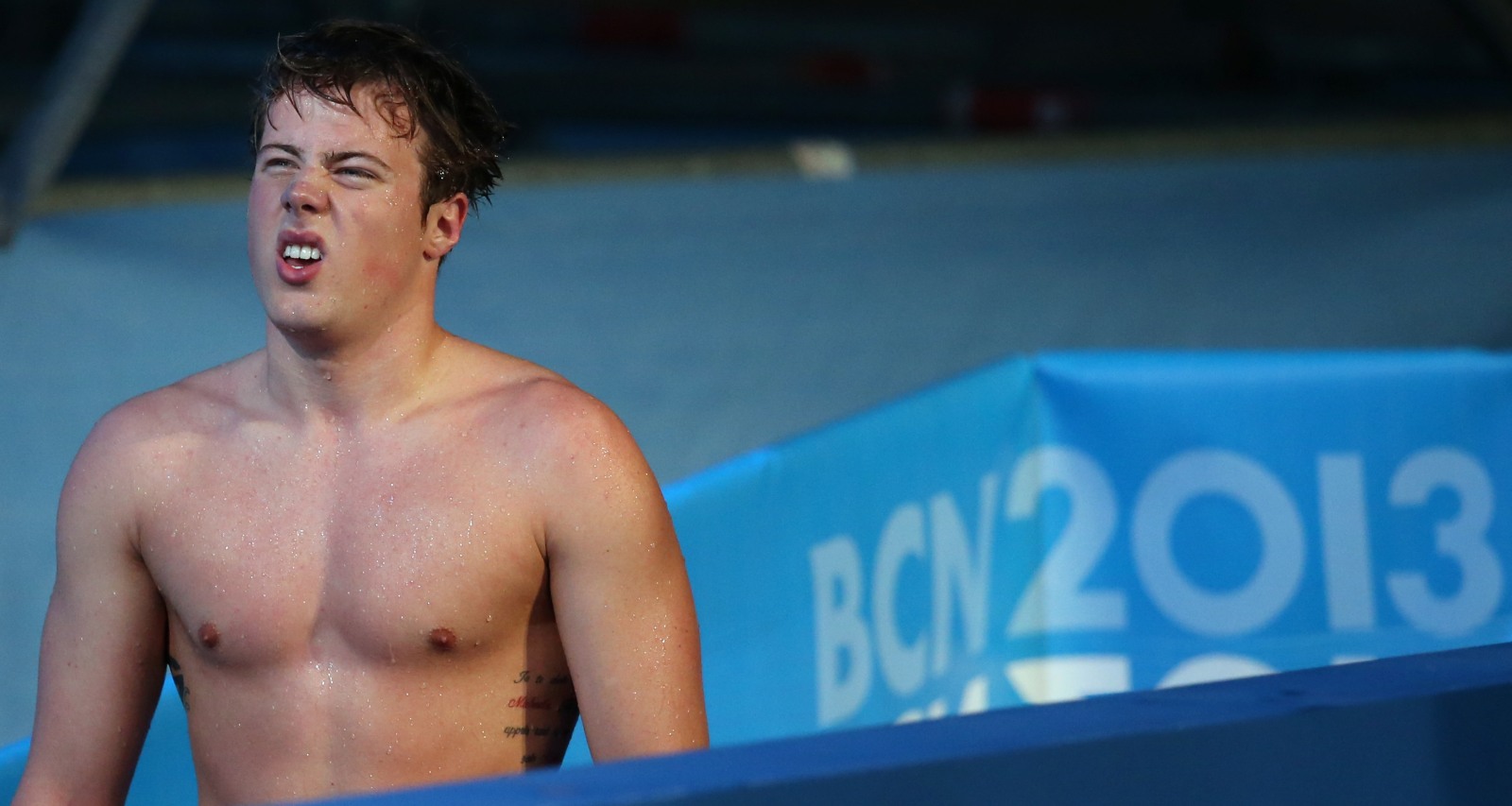 German national Martin Grodzki studied high school in the USA, and became an excellent swimmer. He later represented his native country in international swimming events, and earned a name for himself. He competed in freestyle events at the World Championships in the early 2010s, when he also became involved with a fellow swimmer, Hali Flickinger. They later married and moved to Gilbert, Arizona, where they are building a life for themselves now that their days of competitive swimming are nearly over.

There has been a lot of interest in swimmer Hali Flickinger lately as she competes at the U.S. Olympic Swim Trials.

Flickinger has qualified for both international level events and the Olympics, and is considered a star in her sport.

There has been a lot of attention on her personal life as well, especially since her husband is also a high-level athlete.

Flickinger’s husband is Martin Grodzki, and he, too, is an ace swimmer. Flickinger has been married to Grodzki for a while now. Here are a few details from Martin Grodzki’s wiki.

People are very curious to know about Grodzki and what he does. They’re particularly interested in knowing Martin Grodzki’s ethnicity, as his name suggests that he is from Europe.

Grodzki is a German native from the city of Berlin. He came to the U.S. as an exchange student in his junior year of high school, and decided to stay. After graduating from Baylor School in Chattanooga, Tennessee, he enrolled at the University of Georgia in Athens, Georgia.

Grodzki kept his eye on academics and in 2014, he graduated with a bachelor’s degree in psychology from UGA.

Not much is known about Martin Grodzki’s family, but he’s said that they are his “life” and he “couldn’t do anything without them.” Back in college, he kept in touch with his father weekly and his mother and sister daily.

He is also very close to Flickinger’s mother. And since their marriage, their bond has only gotten stronger.

Grodzki had a passion for swimming from a young age and in grade school and college, he got multiple opportunities to indulge in it.

He proved his prowess in swimming early on, further honing his skills at his Chattanooga high school. He went on to win several prizes in freestyle swimming events at the NCAA and competitive levels.

He took part in prestigious swimming competitions like the Southeastern Conference Championships and the Speedo Champions Series in Fort Lauderdale, Florida, where he was a two-time champion. He secured three consecutive SEC titles in the 1650 freestyle and at least one in the 500 freestyle.

He then started representing his native country Germany and took part in several European and international swimming championships in the late 2000s and early 2010s.

Flickinger and Grodzki met in the early 2010s and started dating in 2012. They were both swimmers at the University of Georgia, and they often spent time together. It was soon obvious to them and everybody else who knew them that they liked each other.

Flickinger often referred to Grodzki very fondly as “my German.” When they realized that they wanted to be with each other, they decided to make it official and got engaged in 2016.

People want to know when Martin Grodzki and Hali Flickinger got married. They initially got married in May 2016, followed by a whirlwind 17 months that included the Rio Olympics and the World Championships in Budapest.

They had a second ceremony and reception for family and friends on August 26, 2017. They were married by Flickinger’s swimming coach Jack Bauerle, whom she had always considered as her second father.

After their wedding, the couple decided to move to Arizona, where Flickinger could train in a new environment with an outdoor pool.

It was a tough decision after seven years training in Georgia, but they talked about it and in the end, they shifted to their new state.

They bought a house, settled in, and continued their swimming careers—even though it took some adjustment.

Preparing for the Future

As he was born on April 18, 1991, Martin Grodzki’s age is 30, and it seems that his competitive swimming days are over.

Competitive swimming is a demanding sport that takes a lot from athletes, and now that Grodzki is married, he likely has a lot of responsibilities that he didn’t have earlier. So, what does Martin Grodzki do now?

He now works as a realtor at eXp Realty in Gilbert, Arizona, and he recently joined them in May 2021.

Flickinger and Grodzki have a good thing going in Gilbert, and it looks like they have settled down to the life they’ve always wanted.

Grodzki has always been a hard-working, ambitious person, and we’re sure he will use the same qualities to build a comfortable life for himself and his family.