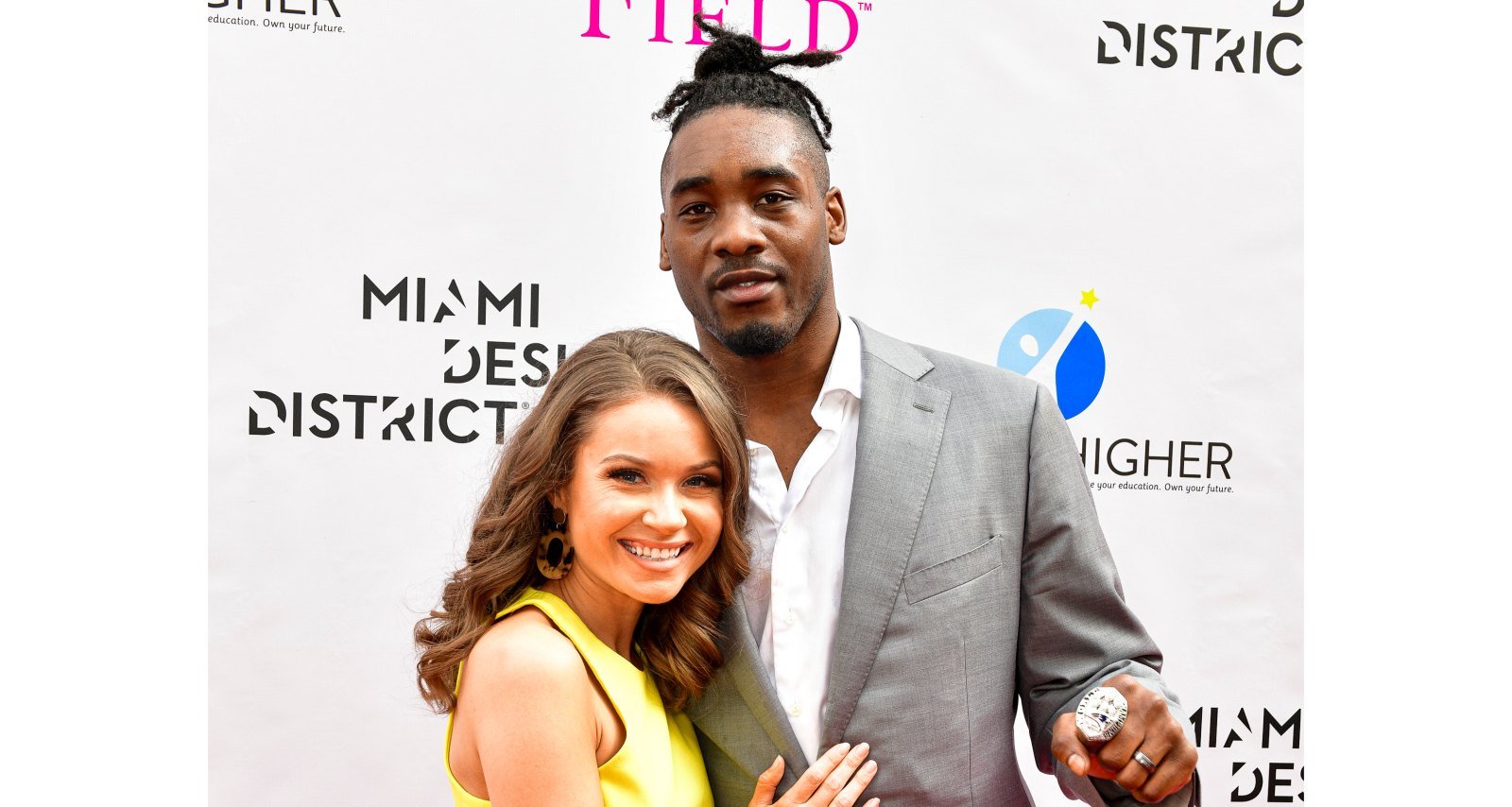 If you saw the January 28, 2021 episode of House Hunters on HGTV, you have a fair idea of how NFL defensive end Geneo Grissom is spending his free agency. Together with his wife, Haley Grissom, he looked for their new home in Dallas. Haley has been Geneo’s cheerleader since long before he was in the NFL. It only takes a glance at their social media to see they are an adorable couple. Their followers are eager to know more about Geneo Grissom’s wife, so we have all the details in this Haley Grissom wiki.

Born Haley Eastham on June 14, 1993, she hails from Dallas, Texas. Her parents, Gary and Jana Eastham, raised Haley and her younger brother, Andrew Eastham, in Frisco.

Haley’s father Gary Eastham is a strategic program director at ams AG and also a realtor at Ebby Halliday. Her mother Jana is a counselor in the Frisco Independent School District.

Haley Grissom earned her bachelor’s degree in marketing and supply chain management from the University of Oklahoma in 2014. She then studied law at the Boston College Law School, receiving her JD in 2019.

She had a few sales and marketing jobs while in college. She was a law clerk at Keches Law Group, P.C. in Milton, Massachusetts and a judicial extern at the Boston Municipal Court.

Before she earned her law degree, Grissom gained litigation experience as a summer associate at Nutter, a Massachusetts law firm. She was also a student attorney for the Juvenile Rights Advocacy Project in Boston College.

Armed with a JD, she returned to Nutter full-time. Grissom was a litigation junior associate from 2019 to 2020.
She returned to Dallas, Texas in October 2020, where she is a patent litigation associate with Caldwell Cassady & Curry PC. She also volunteers as a legal counsel on the junior advisory board of School of the World.

The erstwhile Haley Eastham reportedly met Geneo Grissom when they were both students at the University of Oklahoma. After about three years together, in 2015, they got engaged on Valentine’s Day and married on July 20.

That same year, Geneo was selected by the New England Patriots. Haley followed and enrolled in Boston College.

The defensive end and his law student wife would convene after a busy day and catch up. And then they’d wrap their day with studying, Haley her law books and Grissom his playbook.

Their study sessions apparently paid off, as Haley went on to secure her JD and Geneo a Super Bowl Championship with the Patriots.