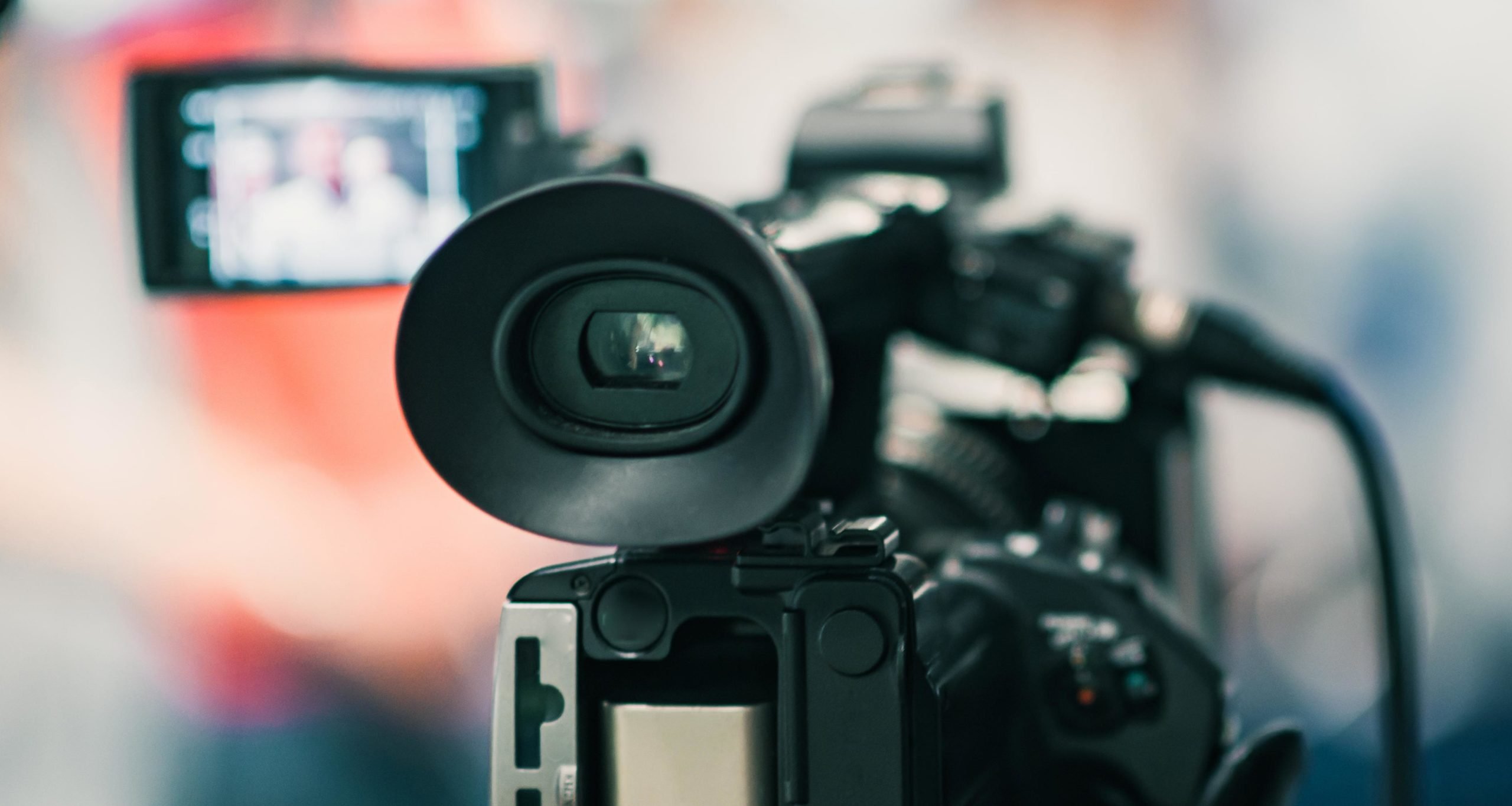 Newsmax anchor Shaun Kraisman made his recent relationship Instagram official in September 2021. Since then, the media personality’s social media followers have been curious about Shaun Kraisman’s girlfriend. Haley Dearman is the beautiful lady identified in the post, but she is as low-key about her personal life as Kraisman is. The Emmy-nominated anchor’s followers want to know who Haley Dearman is and what her background is, which we reveal here.

Haley Diane Dearman was reportedly born on December 31, 1987, and is a native of Arkansas. Haley is one of two children born to Charles Fred “Chuck” Dearman Jr. and Cindy Eubanks Dearman.

Her family is based in Monticello where she and her brother, Charles “Chad” Dearman III, grew up. Their father Chuck is a funeral director who runs a multi-generational family business offering funeral services in Arkansas.

Shaun Kraisman, who doesn’t often post about his personal life online, revealed his relationship with Haley Dearman through an Instagram post in September 2021. Haley’s mom Cindy also gave her seal of approval in the comments.

Haley Dearman graduated from the University of Arkansas College of Education and Health Professions with a BS in 2010. She has traveled to and lived in different cities and states through her career in sales, including New Orleans.

After working as an account executive at the Arkansas Business Publishing Group from 2012 to 2015, she was a pharmaceutical sales rep for Daiichi Sankyo and later Allergan.

Dearman has been based in Dallas, Texas, at least since 2018. She’s worked as a territory sales manager for BTG plc, Boston Scientific, and as of 2021, AngioDynamics.