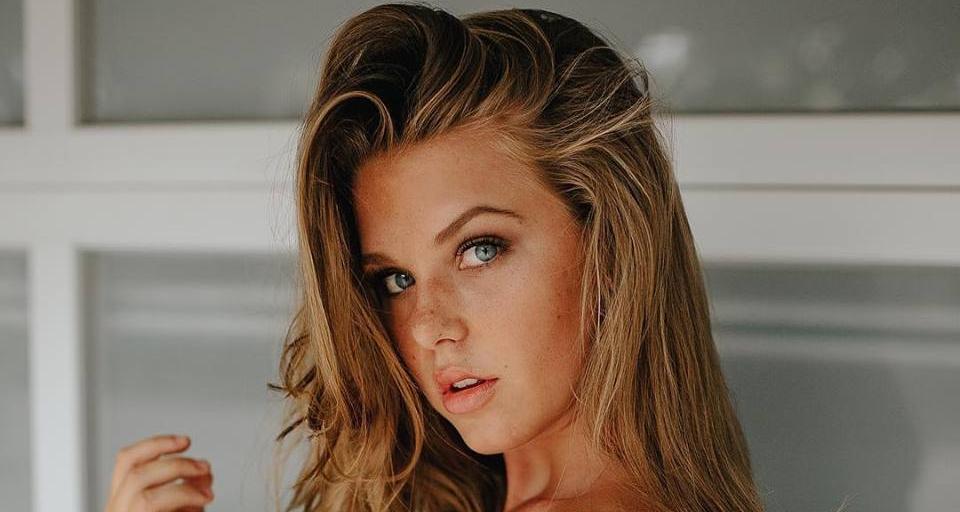 The temperature is mounting and the air is filled with anticipation because Haleigh Broucher is in the house, y’all! Broucher is the one to watch on Big Brother season 20 and the Texan beauty is the youngest houseguest of this season’s lot.

But she has some tricks up her sleeve to survive in the Big Brother house. So, what’s Haleigh’s hidden card? Our Haleigh Broucher wiki will fill you in.

She’s a College Student from Texas

Haleigh Falyn Broucher, age 21, is the youngest houseguest in Big Brother season 20. She hails from Village Mills, Texas, where she lived with her father, James Broucher, and mother, Lindsey Chapman-Broucher.

Haleigh’s mother has been working as a respiratory therapist since she graduated from Lamar University in Beaumont, Texas.

But just because she’s the youngest doesn’t mean she should be underestimated. Haleigh is confident about using her knowledge as a psychology major to navigate through the ups and downs of the house.

She said, “I plan on using my school major, psychology, to analyze and deceive the Houseguests. I know it is probably common for people to say they will use their careers or schooling, but I feel like mine will help, along with my social skills.”

“I plan on feeling out the Houseguests first, then pinpointing what makes them tick and rolling with it,” Haleigh added.

She Helps Patients with Mental Illnesses

Mental illness is a cause close to Haleigh’s heart because her father suffers from an undisclosed mental disorder. She volunteers at St. Joe’s Hospital for the mentally ill.

Apart from studying and indulging in some mind-reading, Haleigh has a modeling career on the side. Obvs! She’s stunning. And her mom can’t stop gushing about her pictorials.

Haleigh’s schedule appears to be packed, but she manages to squeeze in time for her favorite activities, like working out, traveling, and taking long naps. One of her latest trips includes soaking up the sun in the Dominican Republic.

She Loves Her Family

Haleigh might have a harder time than the other houseguests being apart from her family. She said that family is a big part of her life and she makes no secret about how much she loves her parents on social media.

While she resides in College Station, Haleigh has maintained constant contact with her parents, especially her mom. So, the lack of communication with her parents during her reality competition run could be very difficult for her.

Haleigh’s mother celebrates her birthday in July. So, emotions could run high for this gorgeous contestant not being able to attend.

And we’re not sure if she’ll get to carry some of her must-haves to the Big Brother house. She wants to bring her iPod, her own bed, and her cat, Scarlett. 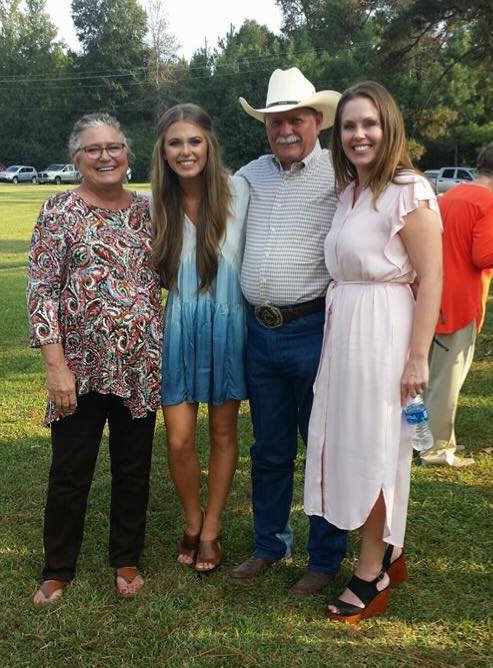 She Knows Her Way around Big Brother

We wouldn’t put it past Haleigh to run for Head of Household right off the bat. But her strategy is to feel everyone out first before forming alliances. She’s going to rely on her social skills and make sure she doesn’t seem like a threat to the other houseguests.

Haleigh’s strategy speaks volumes about her knowledge about the show. Clearly, she has watched Big Brother with a keen eye.

Her ultimate favorite houseguest of all time is Derrick Levasseur from season 16. Apart from his good looks, she loves him for his “honest and goal-oriented game. There was never any move he made that made me question him AND he made it to the end without being nominated.”

Haleigh Broucher’s Instagram account indicates that she was in a relationship with a pitcher from the Texas A&M baseball team. But it appears she’s currently single. So, there might be a possibility of a showmance with Haleigh and another houseguest!

Watch out for Haleigh Broucher on Big Brother 20, Wednesdays at 8:00 p.m. EST on CBS.