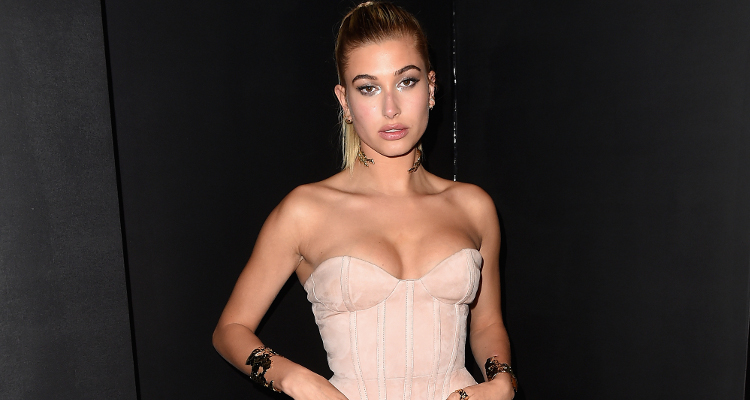 Rumors have surfaced after Hailey Baldwin flashed an engagement ring on Chrissy Teigen’s Snapchat story. Is the 20-year-old engaged? We have the details about Hailey Baldwin’s boyfriend in 2017 right here.

Hailey Baldwin has stirred up quite a frenzy. Recently, the 20-year-old model hung out with fellow model Chrissy Teigen at the H&M Conscious Exclusive Collection dinner in Los Angeles. They not only spent time together but also took loads of photos and Snapchat videos. In one clip, Hailey was spotted wearing an engagement ring, with Chrissy saying, “She said yes,” and Hailey adding, “I said yes.” Well, it turns out the two were just having fun as Hailey was wearing Chrissy’s engagement ring.

After seeing Chrissy Teigen’s Snapchat story, fans started speculating that Hailey got engaged to Internet star Cameron Dallas. The two have often been spotted together, sparking rumors that they are dating. Hailey just seems to be good friends with Cameron, though the two post a lot of cute pictures together on Instagram. Who is Hailey Baldwin dating? As of now, the model is single. However, she does like to keep her personal life away from the public eye, so it would be some time before she makes a new relationship official. Though Hailey Baldwin might not currently have a boyfriend, we have put together Hailey Baldwin’s dating timeline to take a look at who she has dated.

Also Read: Nobody Is as Comfortable Naked as Chrissy Teigen! Check Out Her Latest Nude Instagram Photo!

Hailey was in a relationship with Justin Bieber in 2015, but it was hard for her to handle all the attention that came with dating the “Baby” singer. In an interview last year, Hailey said, “’I don’t want attention out of dating somebody. Texts started coming through, crazy phone calls…it’s hard to date somebody in this industry.” She further added, “You have to have really thick skin and be very strong. You have to focus on the person and nothing else.” Hailey and Justin’s relationship was good while it lated —they even went on a vacation to the Caribbean. However, the duo are still good friends.

Also Read: Justin Bieber’s Net Worth: The Biebs’ Years in Numbers on His 23rd Birthday 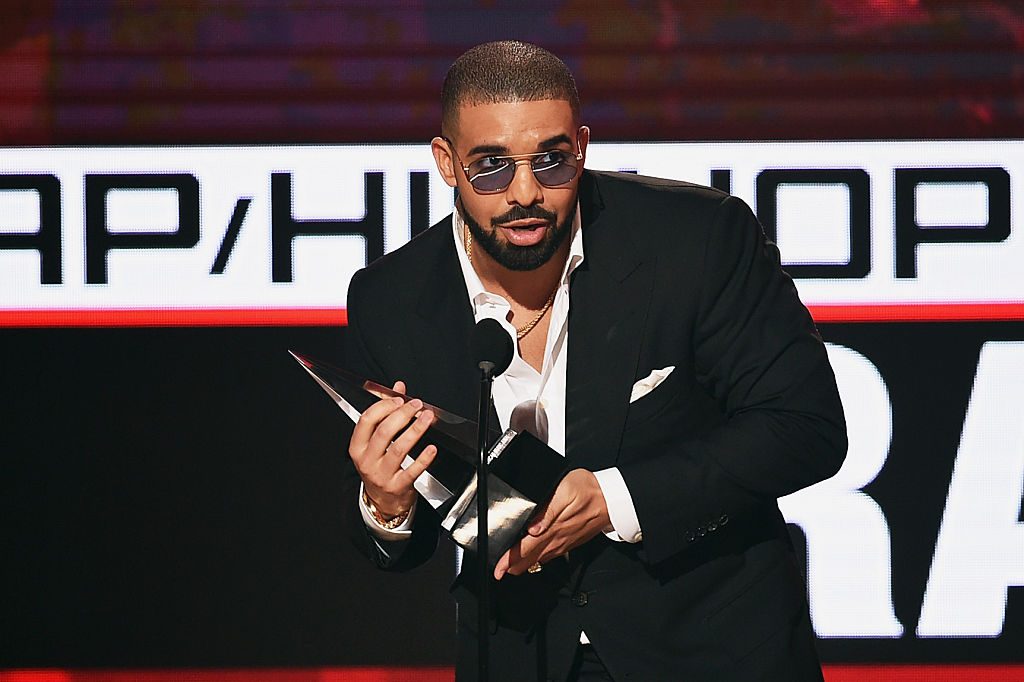 In 2016, Hailey was spotted with “One Dance” singer Drake. The two were spotted partying and what paparazzi thought was a date. Hailey was spotted leaving a couple of chic Hollywood restaurants with Drake, and they were spotted on a dinner date at Ysabel in West Hollywood. Not too long after, they were seen enjoying dropping by at The Nice Guy. From there, sources claimed that the two were dating “super casually” but nothing was confirmed by the couple. Others stated that the rapper was “really trying hard” to win the model’s heart, despite the fact that she told media outlets that they were just “great friends.”