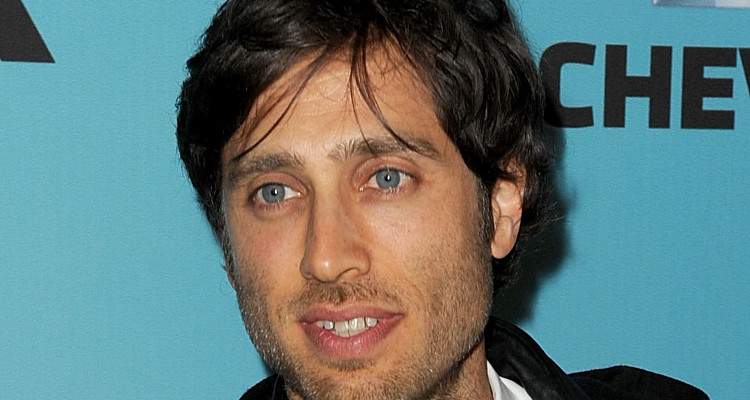 Gwyneth Paltrow is a happy woman now, as sources have confirmed that she is engaged to Brad Falchuk. Who is Brad Falchuk, you ask? You may know him for producing hit shows like Glee. We have everything you need to know about Gwyneth Paltrow’s fiancé, including details about Brad Falchuk’s approximate $20.0 million net worth.

Gwyneth Paltrow’s fiancé is one lucky guy! The man behind Glee and American Horror Story is planning a wedding with the Iron Man 3 actress! Here are five facts from Brad Falchuk’s wiki.

He grew up in Newton, Massachusetts where his mother was president of Hadassah Women’s Zionist Organization of America until 2011. Falchuk, 45, went to the American Film Institute after high school, and in 1993, graduated from Hobart and William Smith Colleges.

He then took to writing screenplays. His TV career began with Mutant X, a sci-fi show about genetically advanced mutants. 2003 was a game changer for Falchuk, who was hired to work on the first season of Nip/Tuck, where he met and later became good friends with Ryan Murphy.

#2. How Did Falchuk Join the Glee Club?

Brad Falchuk didn’t just join the club —he co-founded it! He and Murphy teamed up with Ian Brennan to create Glee. Continuing their relationship with the network, they transitioned from their FX medical drama to a lighter Fox hit.

The award-winning series gave the showrunners fortune and recognition. Falchuk received nominations for Writers Guild of America awards, for Best New Series and Best Comedy Series, and received an AFI for TV Program of the Year.

Looking at all his success, Falchuck signed a seven-figure deal with 20th Century Fox Television to continue with Glee and create more shows for the network.

Brad and Gwyneth vacationing in #Mexico with Apple and Moses ?❤️

#3. If Screams Could Pay

If you thought Glee was the best thing to happen to Falchuk, think again. After his and Murphy’s success with American Horror Story, the two once again combined forces with Brennan to make the light-hearted horror show, Scream Queens.

When American Horror Story premiered, it received 17 Primetime Emmy nominations in 2012, and 15 nominations the following year, with Outstanding Miniseries or Movie nods both times. Teaming up with Murphy again, the two created American Crime Story: The People v. O.J. Simpson, one of the biggest shows last year, with countless nominations and wins, including Critics’ Choice, BET, Golden Globe, Emmy, and TCA awards.

Falchuk is a true artist at heart, and he gave back to society by co-founding the nonprofit organization, Young Storytellers. He teamed up with Andrew Barrett and Mikkel Bondesen to start the arts education organization, after they discovered that the Los Angeles Unified School District cut funding for creative arts programs.

It is estimated that Brad Falchuck has a hefty $20.0 million net worth. The highly successful award-winning producer made a mark in the industry, and made TV a lot better!

His ex-wife, Suzanne Bukinik Falchuk was also a producer, and they have two children: Brody and Isabella.

With Gwyneth Paltrow’s net worth at a whopping $60.0 million, we’re sure the couple have nothing to worry about when it comes to money. Let’s hope the two decide to tie the knot soon, and give us all the photos so we can have some serious #RelationshipGoals!