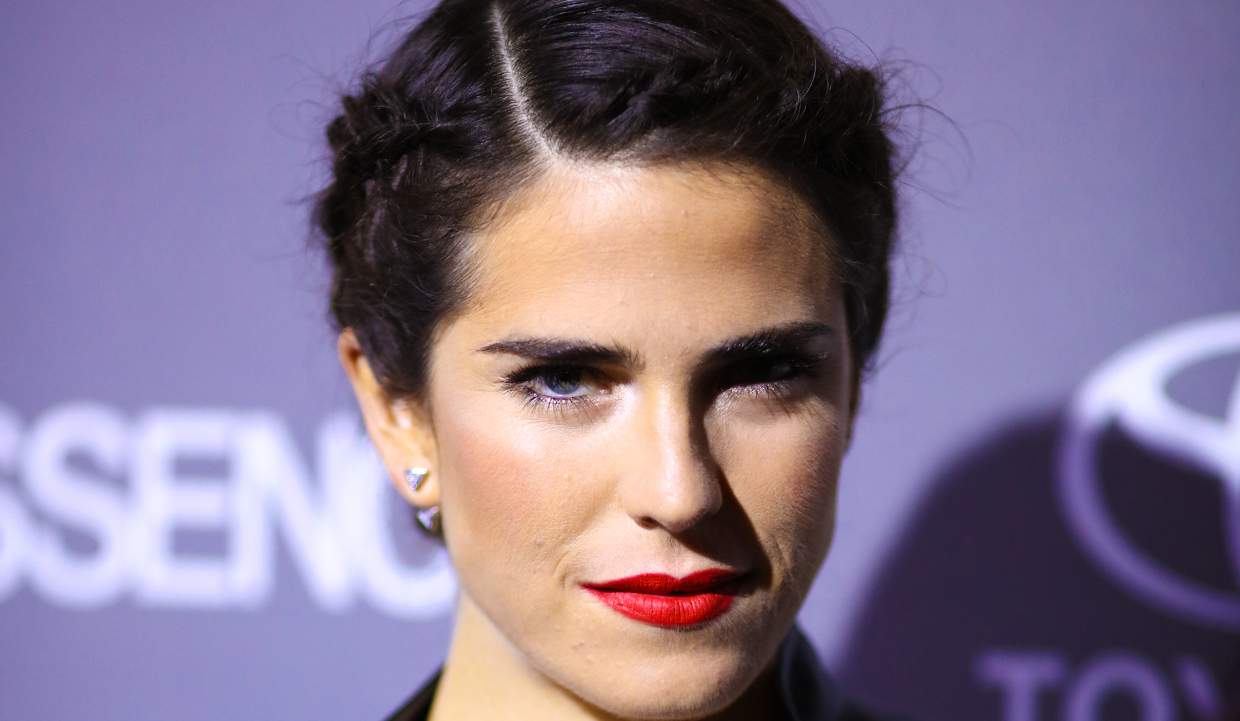 The #MeToo movement has caused quite a stir among filmmakers and others in the industry, as many women continue to speak up. Now, another actress has come forward. The Karla Souza-Gustavo Loza story broke out after the How to Get Away with Murder actress spoke to CNN en Español about her alleged rape by a Mexican director.

Karla Souza got emotional during an interview after she recalled a horrific incident with an unnamed director. Souza alleged that she was sexually harassed and raped. Now, the Televisa network severed ties with Mexican director Gustavo Loza.

Keep reading to know more about the allegations, along with details from Gustavo Loza’s wiki.

Who Is Gustavo Loza?

Gustavo Loza is a filmmaker who works as a director/writer/producer for a company called Adicta Films. He has been in the industry since the early ‘90s. The Other Family director believes in making films that touch your heart.

Loza was born in Mexico and went to Universidad Iberoamericana. He graduated with a mass communications degree and studied screenwriting at the Film Society of Writers of Mexico. He then traveled to Stockholm, Canada, and Amsterdam to pursue a specialization in direction.

The filmmaker worked with children a lot. He directed and produced TV shows like Bizbirije, Mi Gran Amigo, and Camino a Casa.

At the Prix Jeunesse International in Germany, Loza was the global third place winner for Bizbirije. This is one of 11 international awards he won.

Gustavo Loza founded the company, Matatena Films in 2000. He worked as an advertising director there. He is credited to have made more than 400 commercials for high-profile companies like Coca-Cola.

In 2001, his debut was a sports comedy made for children called Atlético San Pancho.

Silencio Profundo followed in 2003, and Loza received 22 international awards for the short film. The Oscars also considered it as one of the best short films in 2005.

At the 78th Oscars, Loza’s film, Al Otro Lado made it to the top films list. It was recognized as a must-watch film on 26 other platforms.

His latest venture was Run Coyote Run, which aired on FX Latin America in 2017.

Karla Souza came forth in the wake of the Time’s Up and #MeToo movements. She spoke about an incident with a director at the very beginning of her career.

Souza expressed that she was “violently assaulted” and raped by a director she was working with. However, she did not name the person in her statement.

Holding back tears, the actress said, “I ended up giving in to him [to let him] kiss me, to touch me in ways I did not want him to touch me and in one of those instances, he attacked me violently and yes, he raped me.”

Souza spoke to CNN in an exclusive interview and recalled how the director forced himself on her in her hotel room. She said it was in the dead of night, and if he didn’t receive a response, he would take it out on the set the next day.

Also Read: 10 Celebrities Who Have Been Accused of Sexual Assault

Following the story, Televisa, a company for which Loza has been working for years, announced they were cutting all ties with the director.

“In the face of public accusations about the sexual abuse of actress Karla Souza, and after a preliminary investigation, Televisa has decided to immediately break off all relations with Mr. Gustavo Loza.”

Gustavo Loza is now very upset that his name has been dragged through the mud without proof.

The director took to Twitter and said that he did not lay a finger on Souza and wants his name cleared. He added that they were friends and were in a consensual relationship at one point in time, but their intimate relationship was short-lived.